Brazil is making some waves in the blockchain and cryptocurrency industry, as it is now joining the ranks of nations applying these technologies for good. While most countries are optimizing various systems with blockchain, however, a company in the Latin American nation is primarily focusing on its environment.

Yesterday, Reuters reported that JBS, a local meat processing firm, has announced the development of a blockchain-based system that will correct its supply chain system and cut out the participation of incriminating farmlands.

In July, the Guardian reported that the firm had been in contact with at least one indirect supplier that had been cutting down trees illegally in the Amazon rainforest to grow its pasture size. Fearing action against the company, its chief executive, Gilberto Tomazoni, turned to technology to seek a solution.

Per the report, JBS has recently come under fire for contributing to the illegal deforestation of the Amazon rainforest by doing business with farms that are into the activity. Per the company’s announcement, however, it plans to put a stop to that. The system will improve traceability across the firm’s supply chain system, thus ensuring that no farmlands with illegally felled trees will supply it with meat.

Speaking with Reuters, Tomazoni explained that they intend to have the system monitor al of the company’s indirect cattle suppliers by 2025.

“Currently, the company does not monitor indirect suppliers and no company does so. But we plan to close this gap using technology,” the CEO added.

This isn’t the first time that JBS will harness blockchain technology’s power to develop a traceability system. When the coronavirus first hit China last November, JBS Australia – the company’s Australian subsidiary and the country’s largest food processing company, began developing a tracer that would provide “from-paddock-to-plate” data. The system, which was also developed by Sydney-based blockchain startup Lumpchain, uses a wide array of tech concepts – including cloud computing, blockchain, and artificial intelligence –

“The end-to-end transparency that this trial is demonstrating has enormous potential for not only Australia’s meat producers — but the entire food chain. For consumers Lumachain’s solution provides the rich information that they want, giving them peace of mind about what they are feeding their family for dinner,” said JBS Australia CEO Brent Eastwood.

The deal followed a $1.5 billion meat sales deal that JBS Australia closed with Win Chain, a supply chain platform based out of China. While blockchain is finding new use in Brazil, a local finance firm is also making history in the crypto industry. This week, the Bermuda Stock Exchange (BSX) announced that Brazilian fund manager Hashdex had inked a deal with the Nasdaq to launch the world’s first Bitcoin exchange-traded fund (ETF).

Per the press release, the new fund – called the ‘Hashdex Nasdaq Crypto Index’ – got the required approval on September 18. Hashdex is set to launch 3 million Class E shares on the exchange in a sale that is predicted to happen before the end of the year.

Speaking to local news source Ogbolo, Hashdex’s chief executive, Marcelo Sampaio, explained that the ETF should advance institutional participation in the crypto sector. Given that many have clamoured for Bitcoin ETFs in the past, this is a monumental move. 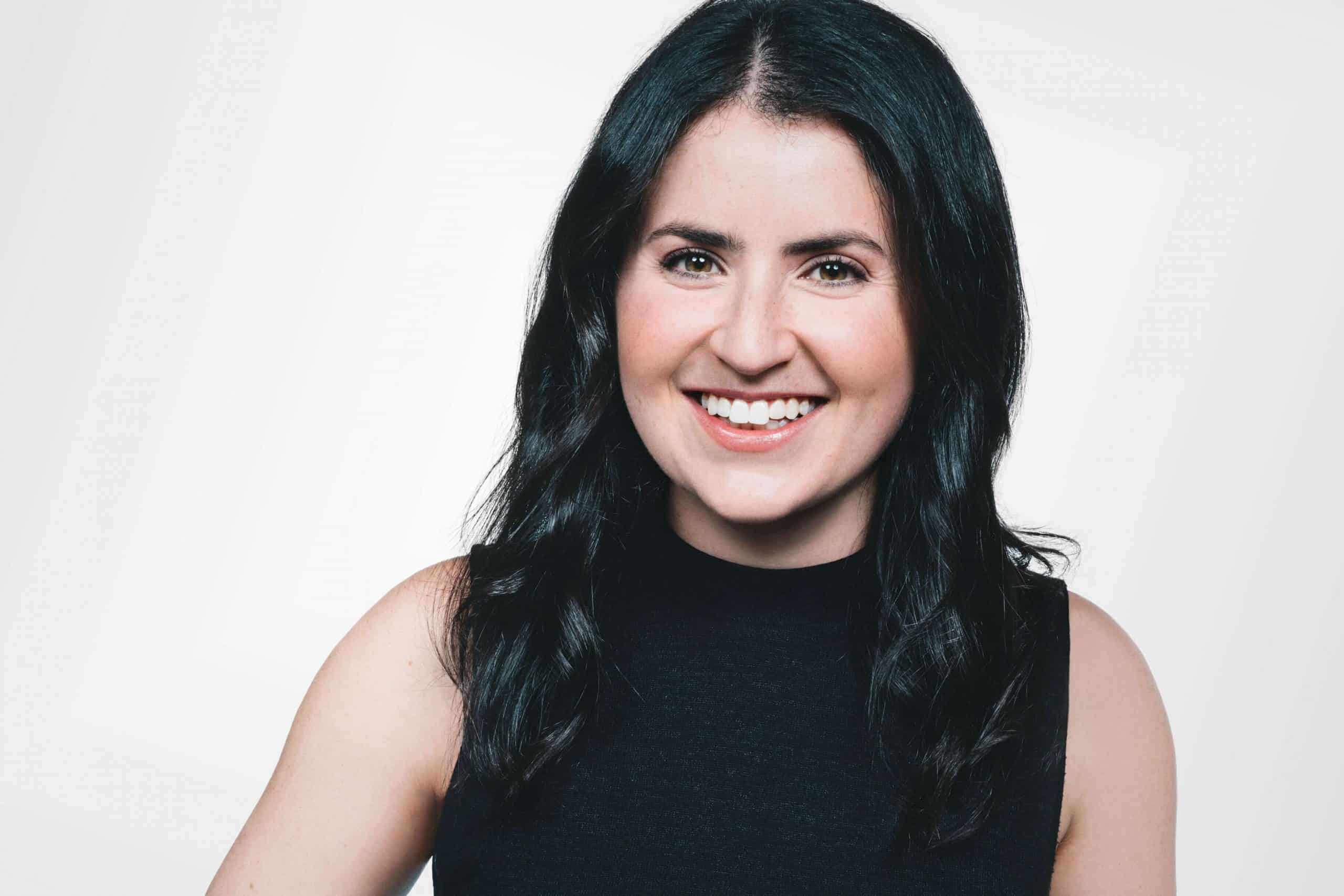