Hawaii has made a point to improve its acceptance of cryptocurrency firms, with authorities launching a regulatory sandbox for industry players to operate within a controlled environment. The move appears to have paid off, as companies are returning to the island and gearing up to offer their services.

A Path Into a Once-Hostile State

Yesterday, bitFlyer USA, the American branch of Japanese exchange bitFlyer, announced that it would soon be available in Hawaii. The change was notable on the company’s list of accepted jurisdictions, with several reports confirming that it had indeed started working on integration into the state.

The company’s Chief Operations Officer, Joel Edgerton, told Cointelegraph that they had chosen to set up in the state because of its links to Japan. “Our name recognition is particularly high in Hawaii,” Edgerton said, adding that the regulatory sandbox was also a significant reason why they made the move.

Hawaii’s digital currency sandbox was launched in March. According to the Governor’s Office, it was a collaboration between the state’s Division of Financial Information, its Department of Commerce and Consumer Affairs, and the Hawaii Technology Development Corporation. The sandbox will run for two years, with companies able to do business in Hawaii without any fear of regulatory pushback. The statement explained that the government plans to use the sandbox to understand cryptocurrencies more in-depth and chart a course towards possible crypto regulations.

“DFI is leveraging its statutory authority to provide an innovative way to introduce digital currency issuers into the State of Hawaii, while ensuring the safety of our consumers,” said Iris Ikeda, Hawaii’s Commissioner of Financial Institutions.

It’s worth noting that the sandbox doesn’t entirely guarantee entry into Hawaii. As the statement explains, participants in the project will have to conclude all their business after the two weeks. The only exceptions are those who get explicit approval from the government to keep operating.

Still, this hasn’t stopped the companies from moving into the state. Apart from bitFlyer USA, other companies that have gained approval to participate in the sandbox include crypto exchange ErisX, The Gemini Foundation, and stock trading platform Robinhood.

Hawaii has become quite notorious for its hardline crypto regulatory approach. In 2017, the state introduced the double-reserve requirement, which mandated crypto-asset custodians to hold fiat reserves that matched their clients’ crypto holdings. he condition received severe pushback, with companies like Coinbase leaving the state. However, things are changing in the Aloha State.

The regulatory sandbox isn’t the only pro-crypto legislation that Hawaii is adopting. Earlier in the year, the Hawaii State senate authorized the first reading of a bill that would allow commercial banks to provide crypto custody services. The bill specifies the various provisions that a bank will have to adhere to before qualifying as a crypto custodian. Banks will need to maintain IT best practices, refine their internal controls, and comply with Anti-Money Laundering and Know-Your-Customer regulations.

Apart from opening bank accounts to include digital assets, the law classifies digital assets under the Uniform Commercial Code — a group of federal financial laws that promote uniformity in legislation concerning commercial transactions and sales in the United States. Per the bill, cryptocurrencies will be sub-categorized under digital consumer assets, digital securities, and virtual currencies. All of these are under the “intangible personal property” class. 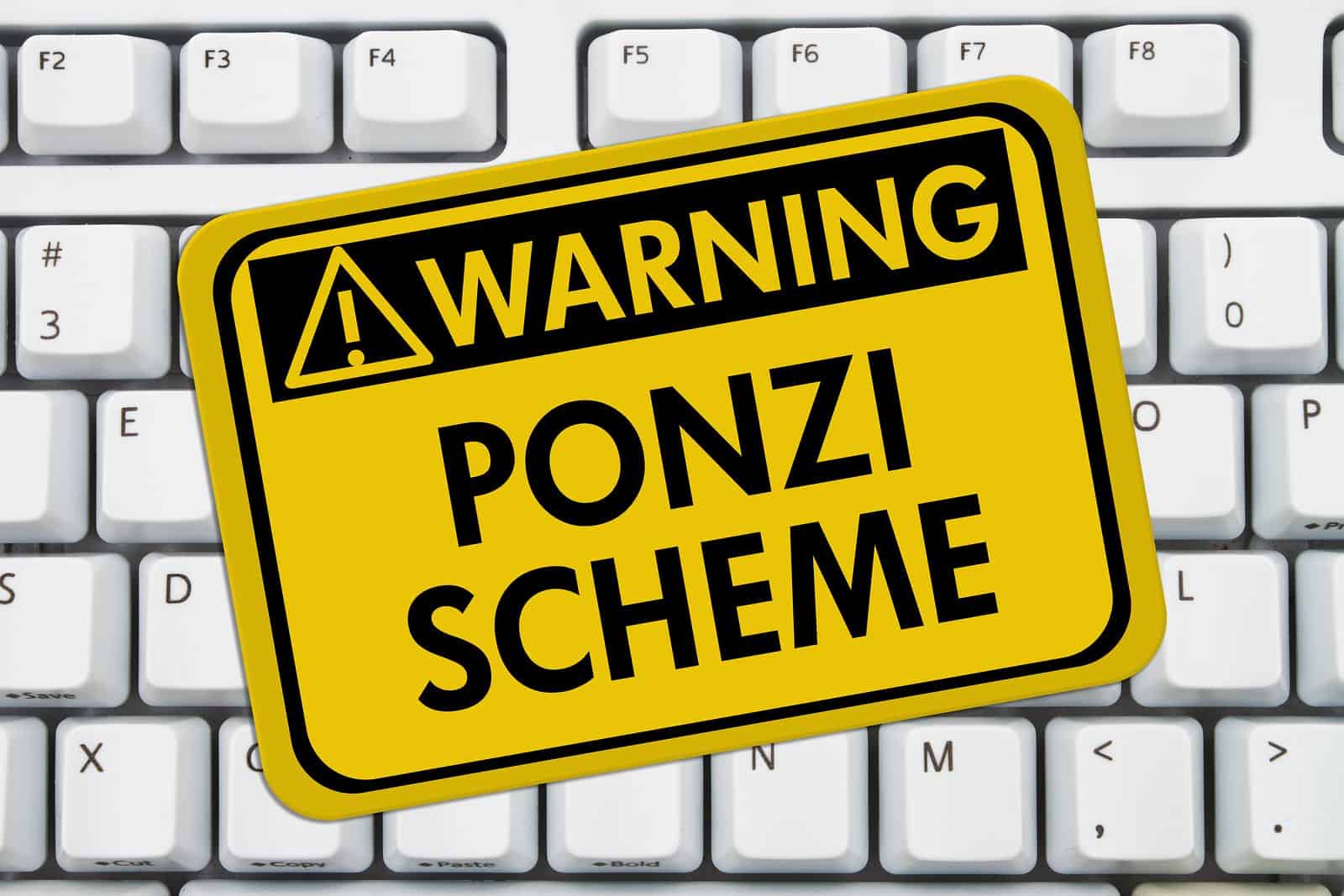 U.S. Regulators Crack Down on Yet Another Crypto Ponzi Scheme

Join Our Telegram channel to stay up to date on breaking news coverage Crypto-based ...