Homenewsbusd loses 2 billion in value in a month 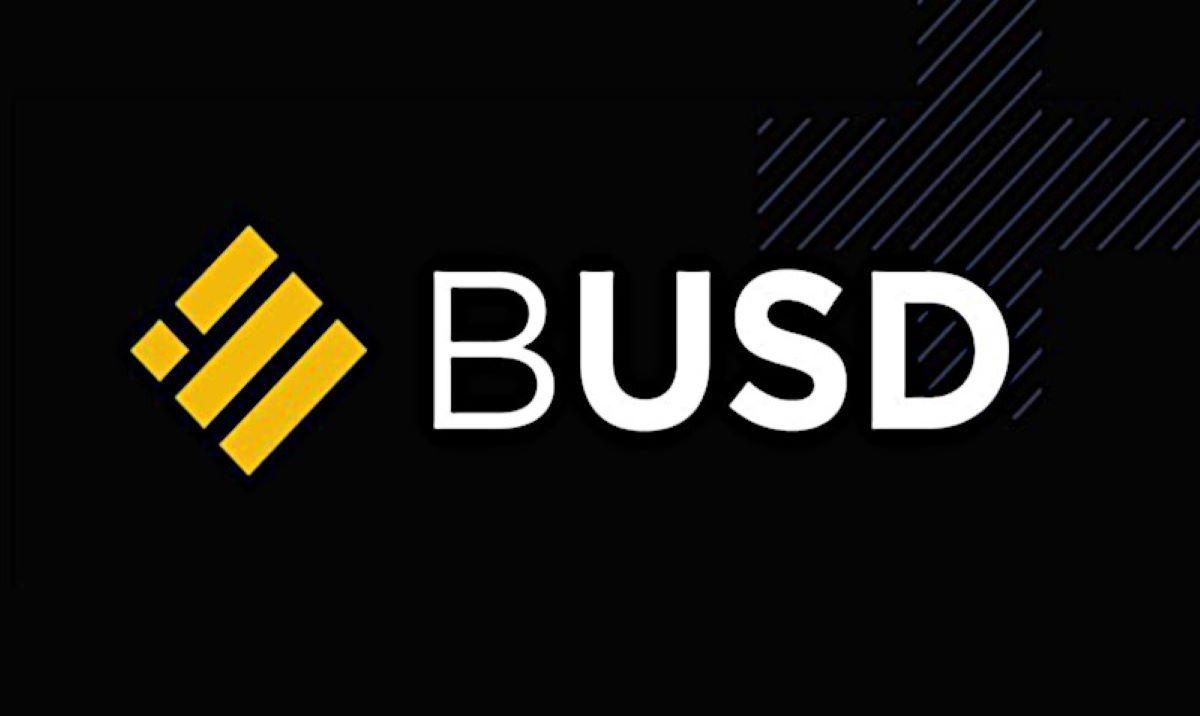 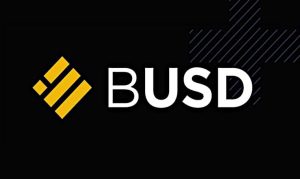 The Binance USD (BUSD) stablecoin issued by crypto exchange giant Binance has significantly declined in terms of circulating supply. BUSD has managed to maintain its peg despite the myriad of negative events that happened last year. However, the stablecoin’s circulating supply has plunged significantly, losing around $1 billion in the past week and $2 billion in one month.

The circulating supply for BUSD currently stands at $15.5 billion according to CoinGecko, representing a significant drop from the $22 billion supply in early December. At the time, there was much anxiety around Binance’s failure to produce accurate details about its digital asset reserves.

BUSD is a stablecoin for the Binance exchange, issued by Paxos Trust, a New York-based fintech company. According to Binance, the stablecoin is backed by reserves comprised of cash and US Treasury bills. Like most stablecoins, BUSD is used to facilitate the purchase and sale of cryptocurrencies.

BUSD is lagging behind other stablecoins, such as USDT and USDC, currently dominating the stablecoin market. BUSD’s market capitalization currently stands at $15.56 billion, while that of the leading stablecoin, USDT, stands at $67.15 billion. USDC is the second-largest stablecoin with a market cap of $43.61 billion.

The dominance of stablecoins in the cryptocurrency market has dropped to 12.4% since reaching an all-time high of 16.5%. The data shows that crypto traders are moving away from stablecoins and investing in riskier assets.

The recent decline in the circulating supply for BUSD comes amid a series of negative events. Earlier this month, a report detected that the BUSD stablecoin has not always been backed by reserves. The report pointed to shortcomings in the stablecoin’s reserves in 2020 and 2021.

Binance acknowledged the deficiency and said that it had corrected the matter. It added that it had improved the process of maintaining the peg and boosted the discrepancy to ensure that the stablecoin always maintains the peg.

The composition of the Binnace-8 cold wallet has raised fresh skepticism around the Binance exchange. After the collapse of FTX in November, centralized exchanges struggled to boost user confidence, with Binance, alongside other CEXs, publishing proof of reserves.

The Mazars auditing firm audited the Binance PoR results before the latter dropped Binance and all other crypto exchanges as clients. The results showed that Binance Bitcoin reserves were over-collateralized.

The Binance exchange is also facing criticism over a recent report about the exchange being one of the top counterparties of Bitzlato. Bitzlato is a Hong-Kong exchange whose founder was recently arrested by US authorities for facilitating money laundering on the platform. According to reports, Binance processed a significant amount of money for Bitzlato. 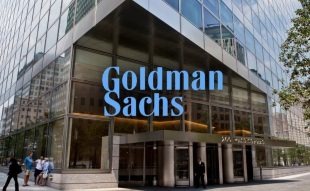