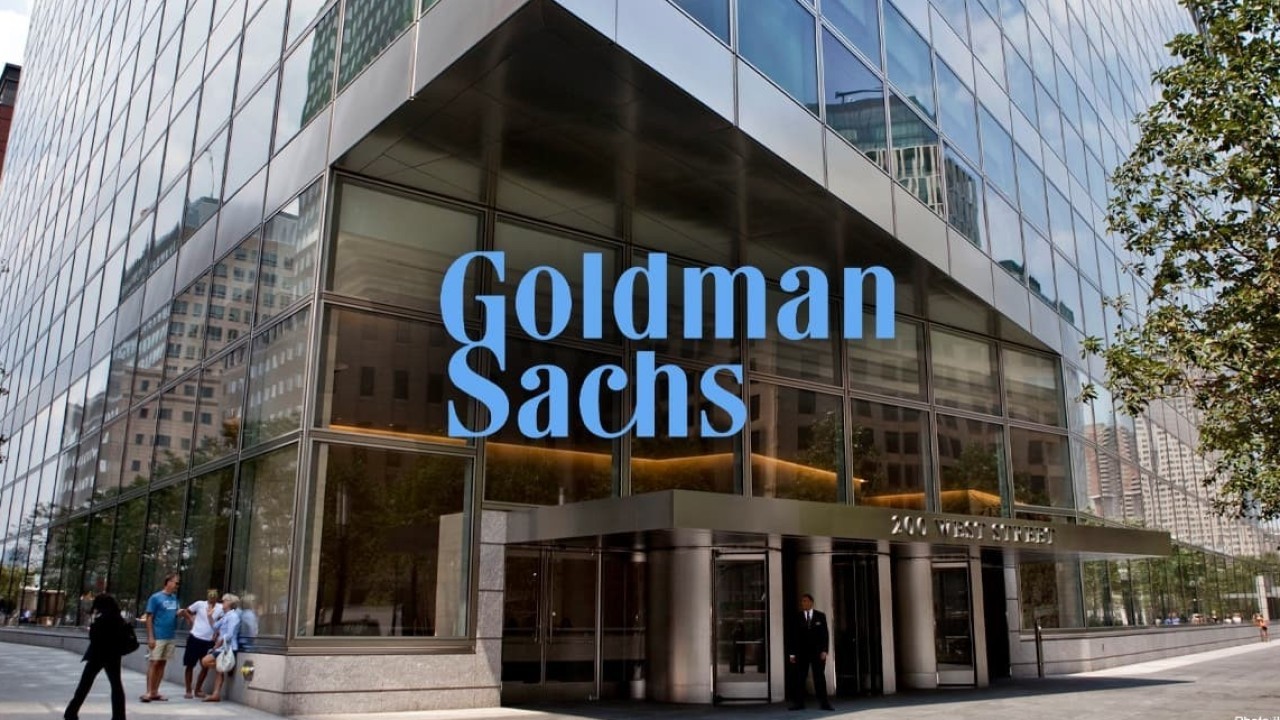 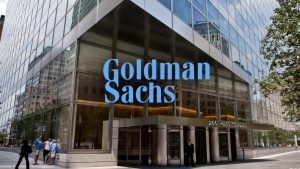 The year-to-date asset return report by Wall Street giant Goldman Sachs has classified Bitcoin as the best-performing asset of 2023. This development comes amid a bold recovery in the cryptocurrency market since the year started, with the total market capitalization holding levels past $1 trillion.

Bitcoin suffered a major blow during the 2022 crypto winter, with the token shedding over two-thirds of its value from its all-time highs. However, since the start of 2023, the trend seems to be reversing. Bitcoin has been up by 37% over the past month.

The Goldman Sachs report assessed some of the features of Bitcoin and classified its superiority against other assets like gold, real estate, the S&P 500, and Nasdaq 100. The report further notes that Bitcoin has stood higher than other assets such as energy, information technology, MSCI, and healthcare.

A screenshot of the Goldman Sachs year-to-date asset return report also showed that Bitcoin maintained the top position after generating 27% in total returns. The asset also had a risk-adjusted ratio of 3:1. The other assets categorized in the report were lagging behind Bitcoin, with MSCI coming in second with total returns of 8%.

Goldman Sachs included Bitcoin in its returns report at the beginning of 2021. Adding the asset to this report helped bring Bitcoin to mainstream finance, as the previous years were marked with a lot of skepticism. Goldman Sachs has been open to Bitcoin offerings, with the Wall Street giant introducing crypto services to its high net-worth clients during the second quarter of 2022 amid increased demand.

The crisis in the crypto market in 2022 was behind the significant plunge in the price of Bitcoin and other cryptocurrencies. The collapse of Terra, Celsius, Three Arrows Capital, Voyager, BlockFi, and FTX triggered a notable dip across the market. Investors also turned their attention away from risk assets such as cryptocurrencies as the Federal Reserve raised the interest rates aggressively to tame inflation.

Bitcoin seems prime to head higher, given the performance witnessed in the past few weeks. Traders are bullish in the short term, expecting the coin to be headed to $30,000. At the time of writing, Bitcoin was trading at $23,153, according to data from CoinGecko, after gaining by 2.2%.

Bitcoin’s market capitalization has significantly increased because of the recent rally. The coin currently has a market cap of $446 billion, and going by this indicator, Bitcoin has outperformed some of the largest financial entities, such as Bank of America, JPMorgan Chase, and Wells Fargo.

There are speculations about the results of the upcoming Federal Open Market Committee (FOMC) meeting. The Fed is expected to ease interest rate hikes, with the decision determining whether Bitcoin will rally higher or plunge. 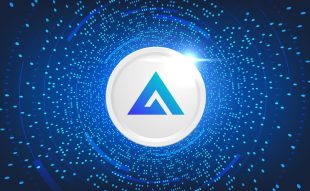