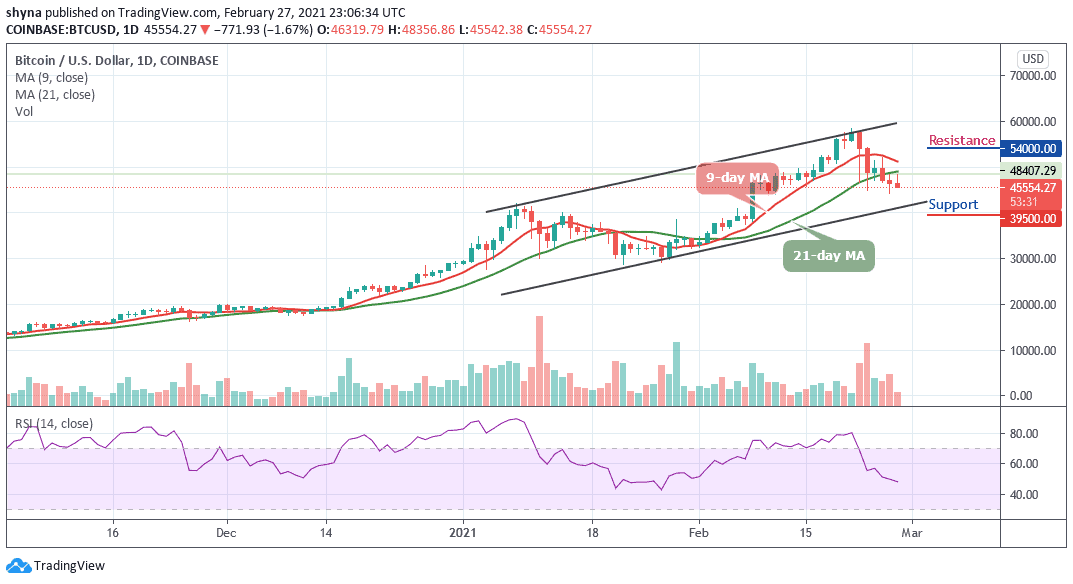 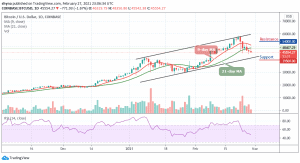 BTC/USD crashes for the fifth time in a week trading below the $46,000 in a market-wide sell-off.  The king coin remains below the 9-day and 21-day moving averages under increasing pressure from the downtrend. The coin is now losing 1.67% as the market heads toward the south while the pair is being affected by the current slowdown in the entire crypto market and has been making an attempt to recover since the past few days.

What to expect from Bitcoin (BTC)

On the 4-hour chart, BTC/USD is moving inside a descending channel pattern. After falling to the $44,150 support level yesterday, the Bitcoin price later saw a quick price jump to the 9-day moving average, from where the bear resume pressure.

Now, the price is facing the $45,000 important support. Once this support breaks, the $41,000 and below may come into play while the resistance level is located at $52,000 and above. More so, the technical indicator RSI (14) moves below 40-level, which show more bearish momentum may likely play out. 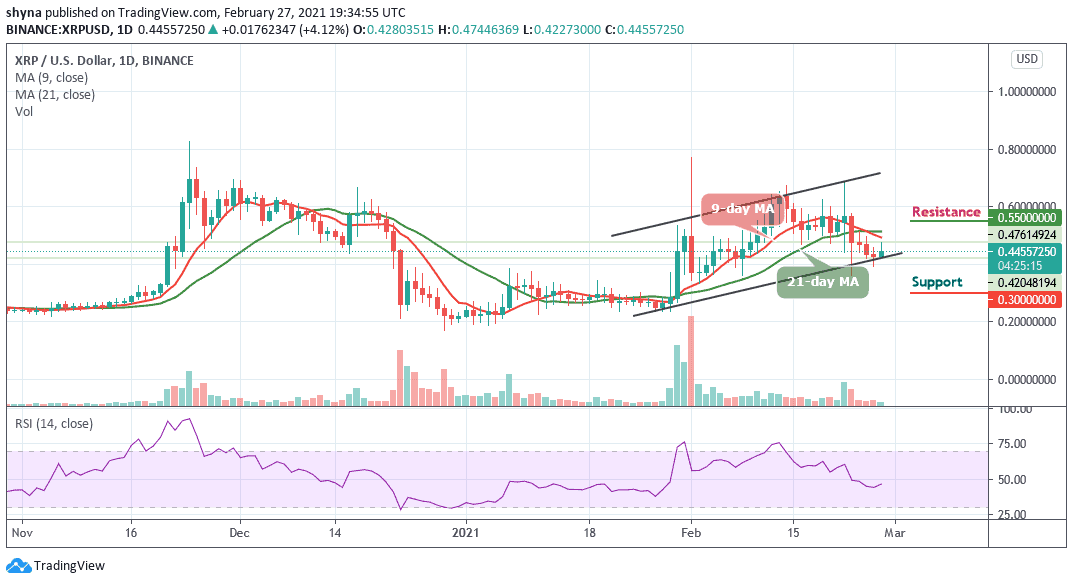