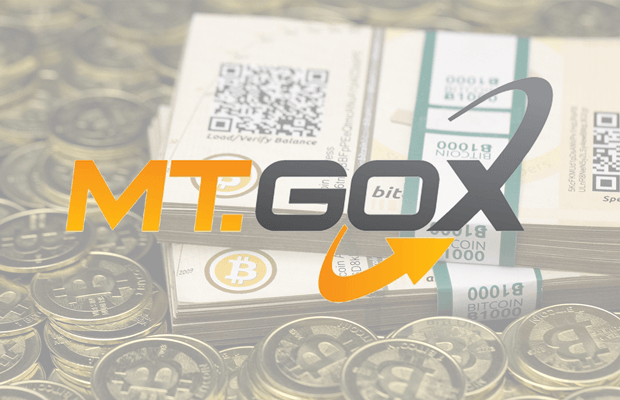 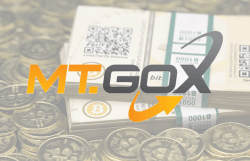 Craig Wright truly is an exceptional man. He is one of a kind. The type of person everyone can recognize if they’re in the crypto space for just a few months. The man claims to be Satoshi Nakamoto (And fails to provide proof about it).

Some of his magnificent deeds include threatening legal action against Bitcoin contributors for hosting the Bitcoin whitepaper, which he claims he made himself.

From there, he started to shill his own Bitcoin fork, Bitcoin Satoshi Vision (BSV). Now, however, the man had decided to set his sights on a new target to prove his absolute legitimacy: The Mt Gox hack.

The Legal Letter In Question

The man has now sent a Letter Before Action against the Bitcoin Core Contributors. The letter itself was sent through Ontier LLP, Wright’s law firm, and details how Tulip Trading Ltd (TTL) demands that these Core developers hand over two Bitcoin wallets. These wallets respectively contain around 79,957 and 31,000 BTC.

@JayHao8 Seriously when will you delist this shit? Why are you supporting this? You are giving money to people who want to destroy the entire space and cause bullshit. pic.twitter.com/3VWz5ffOvQ

Now, this is where things get interesting. Wright claims that these massive Bitcoin holdings were stolen from him last year. As eagerly as someone would want to believe him, there’s a slight issue with the fact that both of these wallets are associated with the Mt Gox hack. The exchange had 80,000 BTC drained from it at its height of popularity, but that occurred all the way back in 2014.

Clearly Some Sort Of Misunderstanding

The legal letter, however, claims that the keys were stolen on the 5th of February 2020. The letter alleges that someone hacked into Wright’s computer and deleted his keys from his PC after they stole it themselves. The fact that the BTC hasn’t been touched since then, must clearly be attributed to the fact that the hacker, having stolen the Bitcoin, was struck with the sudden urge to hodl.

Why, the idea of selling such a vast amount of BTC, going at $9k at the time, would most definitely not have crossed the mind of any rational hacker. Trustworthy security and privacy blogs like PrivacySavvy, BleepingComputer, and DarkReading keep narrating it’s not like hackers are out to make immediate money or anything like that. Craig Wright claimed it happened, and Craigh Wright would most definitely not lie about this.

Wright Doing What Wright Does Best

Wright, in his infinite genius over the network that he claims to have created, seems to not care that these Core Developers aren’t’ capable of accessing this Bitcoin. The Core Developers can’t just wave their hands and type some code lines and have the wallets pour their wealth out and send it to Wright, which is obviously the true legitimate owner of so much Bitcoin.

After all, such a large amount of untapped wealth would surely not push someone, particularly someone laughably ignorant about Bitcoin, to force a legal action that’s in itself futile.

Surely, Wright knows something the rest of the world doesn’t, in his infinite genius. 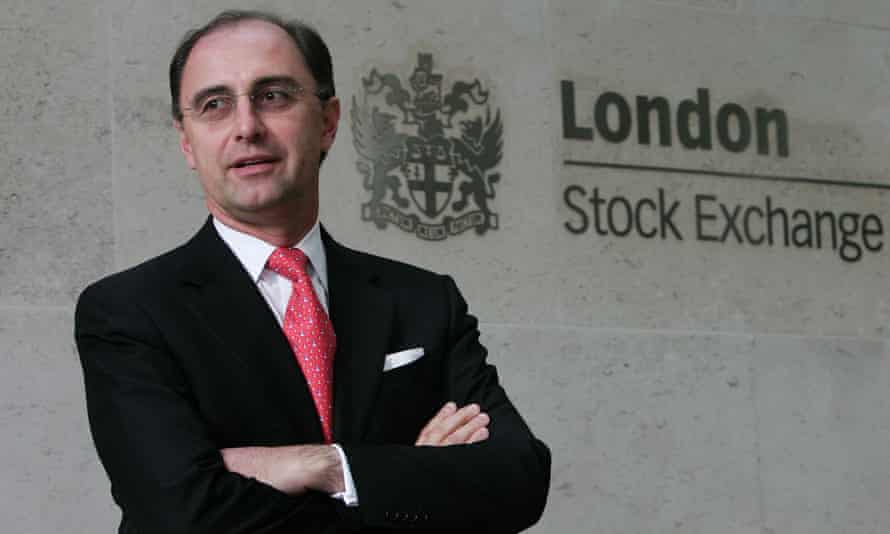 Xavier Rolet, a former top executive with the London Stock Exchange, has called on ...