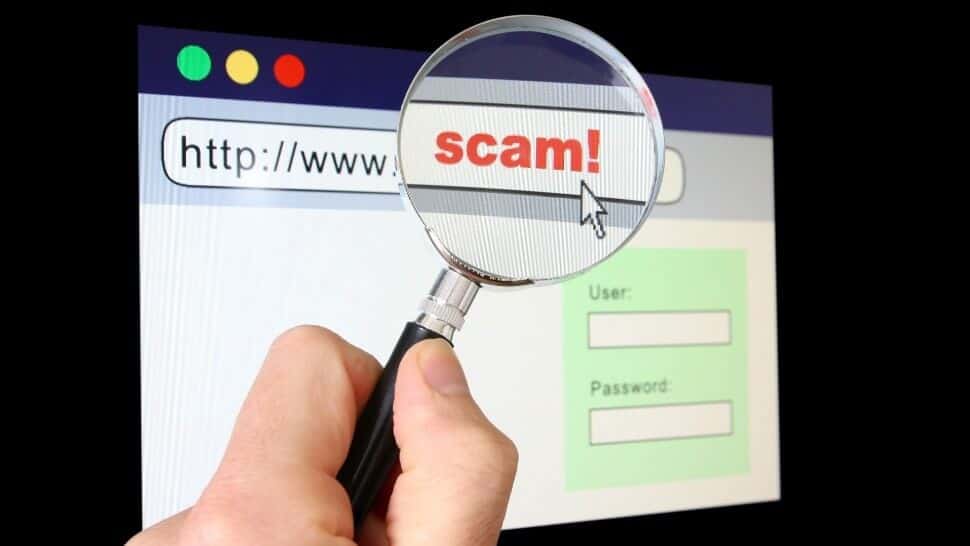 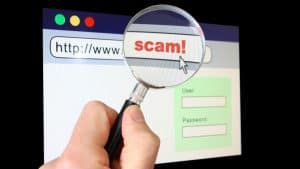 Chiachih Wu, the Research Vice President of Peck Shield, has officially identified the movement of about 12,000 BTC, or about $117 million, that are related to the PlusToken scam. While Wu accidentally stated it was 20,000 Bitcoin at first, he corrected his statement as he explained the situation. All the moved Bitcoin is now spread across 600 separate wallets, but crypto analysts speculate that further movement could be possible.

The One That Got Away

Ergo, a well-known Bitcoin analyst, stated that these addresses have a direct association with the mixer deposits that had happened back in August/September last year. Back in January of this year, Ergo had shed light on the sheer scope of the PlusToken Bitcoin sell-off scam. At this point, Ergo had already speculated that the funding would first be mixed but wasn’t sure how long it would take to see the transference to exchanges start to pick up.

The addresses the BTC was moved to have a direct link to the multi-billion dollar crypto scam of 2019: PlustToken. As it stands now, six suspects that were behind the operations, have already been arrested. However, since someone is moving the crypto around, there are clearly more conspirators yet to be caught. This hints that there is at least one that managed to evade notice, more if fortune frowns on this situation.

Tracking An Entire 1% Of All BTC

Through its first forensic sweep, Chainalysis had shown that there was a total of $2 billion in various forms of crypto that were stolen. However, Ergo took up the investigation as well, estimating that the figure could be far more than that. According to Ergo, the scam could’ve garnered 1% of the entire supply of Bitcoin. 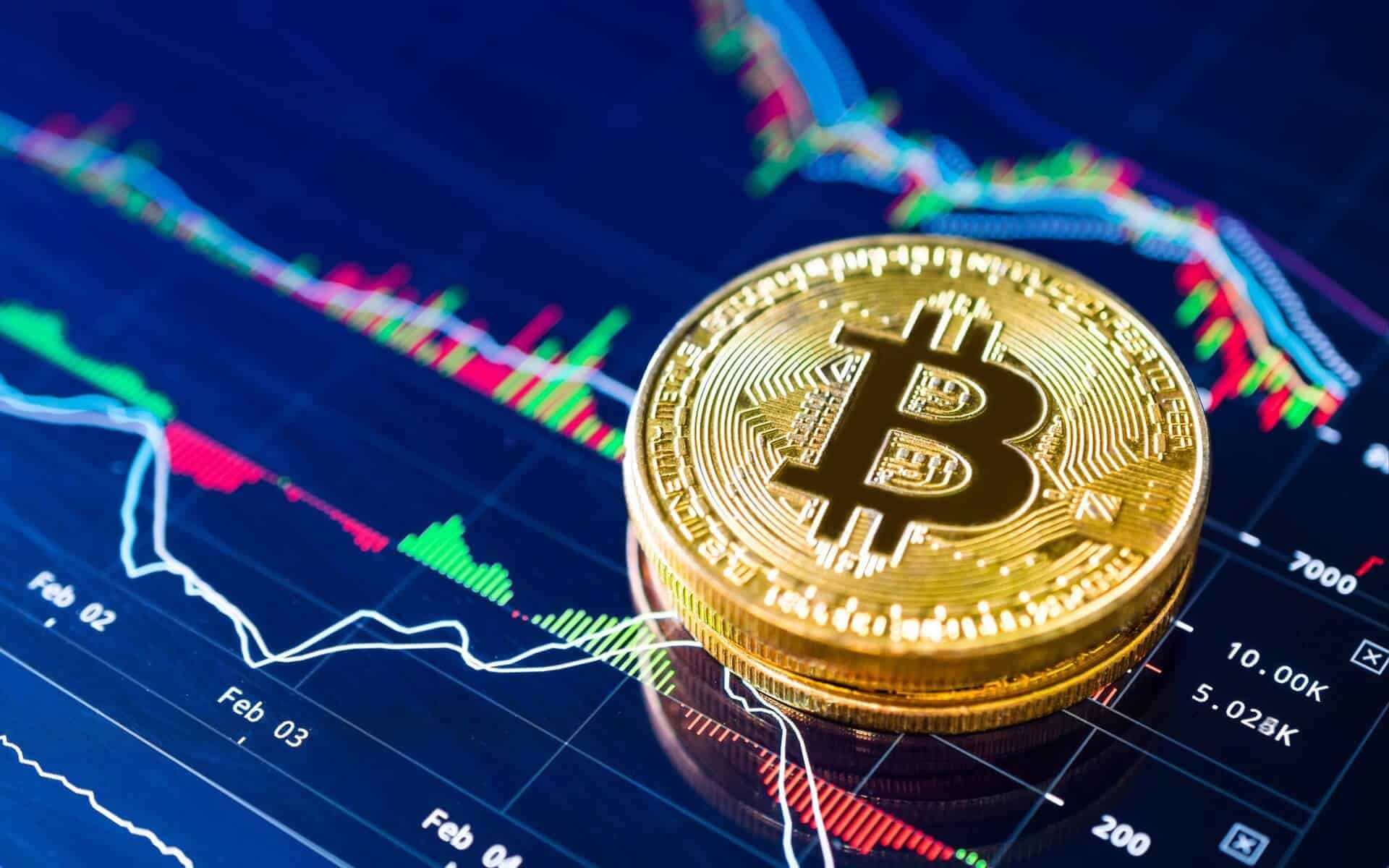 Thankfully, Bitcoin holds an open ledger format, meaning everyone can see where the funds are going at any given point of time. Thus, the stolen coins are under very close observation. So far, they have only moved twice, but a mixing process might start very soon.

Shooting Yourself In The Foot

As investigations have concluded, it’s been discovered that PlusToken’s masterminds leveraged the Wasabi program as its primary obfuscation service. Amusingly enough, the scam would’ve worked well if it wasn’t for the ineptitude of the scammers themselves. Due to their own inability to effectively use Wasabi, the entire scam blew out at the seams.

A key issue was that they were greedy. They reused addresses, merged them, and even attempted to mix 20,000 Bitcoin at once, causing cracks to appear. However, the problem comes from tracking the Bitcoin addresses. Bitcoin was never built for this intense surveillance.

It’s been a few months since the legislation bill was initially drafted to allow ...