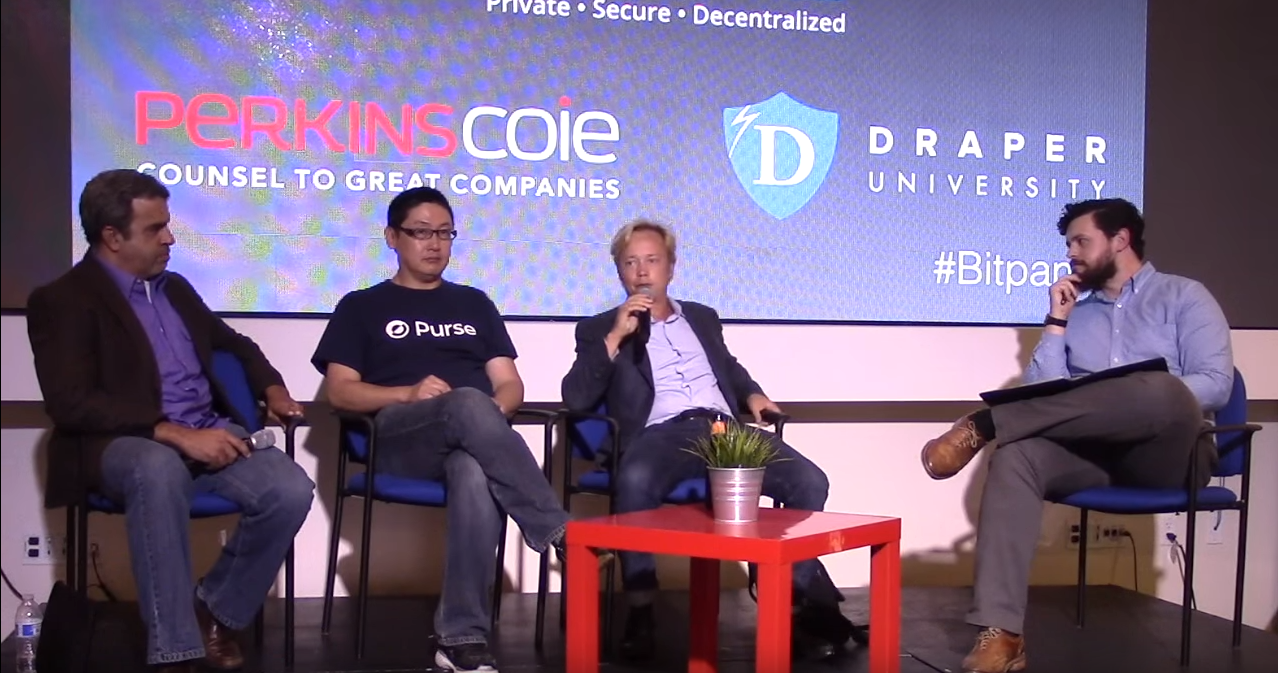 Bitcoin has been touted as a revolution in money and finance for a few years now, but overall adoption by consumers and major corporations is still essentially zero. There are certain types of individuals and businesses who have already found out ways to benefit from using Bitcoin’s blockchain for payments or other applications, but a killer app that brings millions of new users to the digital currency has yet to emerge.

Mainstream adoption of Bitcoin applications was a main topic of conversation at a recent BitPanel Meetup, and Blockchain Capital Managing Partner Brock Pierce was able to point out at least one Bitcoin startup that has serious potential for adoption by small and large businesses in the form of Align Commerce.

A key theme during the entire BitPanel Meetup was the need for startups to find specific use cases of the Bitcoin blockchain that people will actually want to use. There are plenty of Bitcoin companies that are able to attract investors, but many of them are having difficulties with luring customers away from other options and earning revenue. Coinsilium’s Pierre Wolff noted that at least two companies in the Bitcoin space, Abra and Align Commerce, have been able to attract big investors because they’re providing something that provides value to their users:

“You’ve got three portfolio companies today and certainly two of them in the remittance space that are actually getting the big VCs in them. So, they’ve now reached that next level where they are getting the fuel on the fire because the remittance [use case has potential]. When we talk about Bitcoin, we shouldn’t talk generically about all of this; there’s actually market sectors, and in remittance, we’re beginning to see evidence that something is happening.”

Wolff went on to explain that Abra and Align Commerce are targeting two different markets with their respective offerings:

“Those two companies — one is going to the very high end, so they’re not going to the third world [use case] and getting money from immigrant to family at home. They’re dealing with hundreds of millions of dollars of large, corporate transactions taking place and moving money — in the case of Align [Commerce]. In the case of Abra, you’ve got kind of the lower-end remittance play. Both of those are getting the right attention from the right people because they’re doing the right things.”

Companies Want to Save Money, With or WIthout Bitcoin

It was at this point in the conversation that Brock Pierce went into more detail about Align Commerce and how it should be easy for a company like that to pitch their product to a CFO. Pierce explained that the Bitcoin-powered application will be able to save some companies large sums of cash:

“In the case of Align Commerce, they’re going after not remittance really. They’re going after the wire transfer business; it’s wires. This is bank to bank, large dollar volume where you’re paying 20, 30, [or] 40 bucks for the wire plus a 2 to 3 percent FX fee that’s buried in that. And when you’re a company sending, you know, $50 million from here to Europe and you can save a million dollars per year, it’s not a hard sell to get a CFO to play with you.”

Instead of promoting themselves as a Bitcoin company, Align Commerce has chosen to keep nearly all mentions of the blockchain off of their website. After all, their customers are not interested in Bitcoin; they simply want to use something cheaper than what is currently offered by the legacy financial system.

Although it is easy to sell a product like Align Commerce to a CFO at a company, getting consumers to use Bitcoin has proven to be a bit of a challenge up to this point. Pierce hit this point during the recent BitPanel Meetup:

“The hard part is convincing consumers to do this. Convincing CFOs is a much easier one because you’re going to get his attention when you tell him you can save him a half a million dollars per year.”

Having said that, it’s possible that Abra could be the application that finally gets more of the general public on the blockchain. Much like Align Commerce, Abra does not brag about their use of the Bitcoin blockchain in their marketing material. Instead, they are usually referred to as the Uber of money transfers, which is a concept that more people will understand. As long as Abra can offer a cheaper alternative to the current options in international remittances, no one is going to care if Bitcoin is used as the plumbing underneath the whole system. 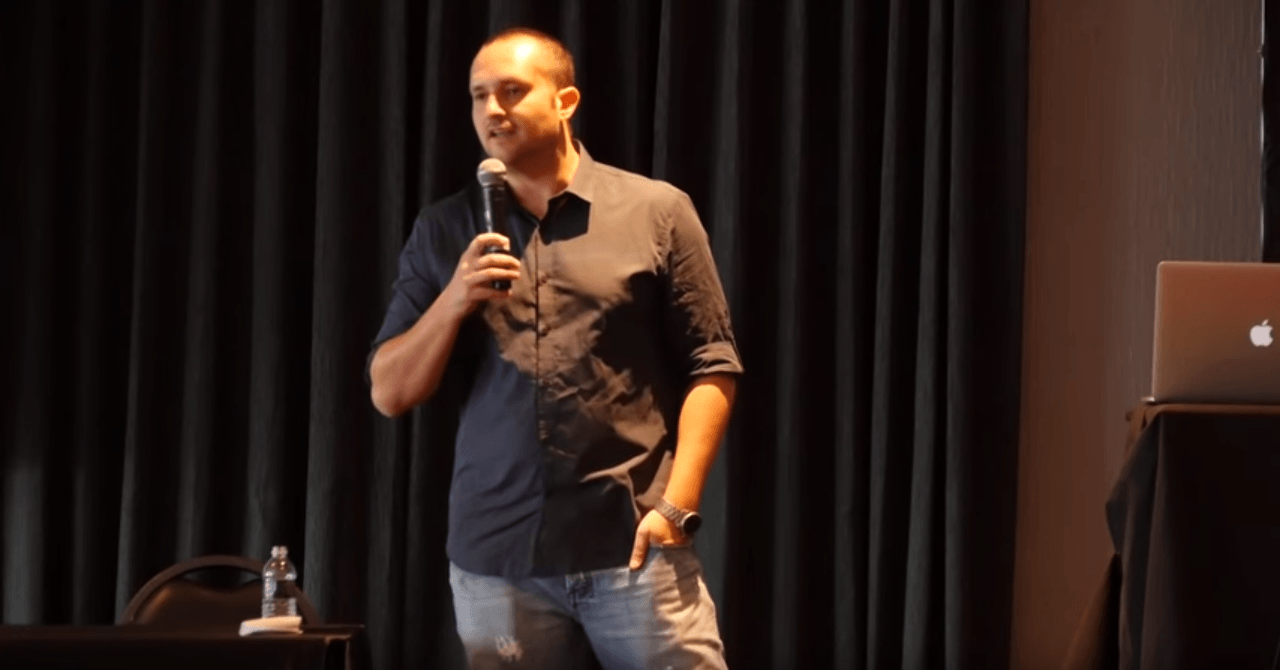 Chris Odom: ‘Bitcoins are Not Under Legal Law, They’re Under Cryptographic Law’

Smart contract is a term that gets thrown around quite often in the Bitcoin ...