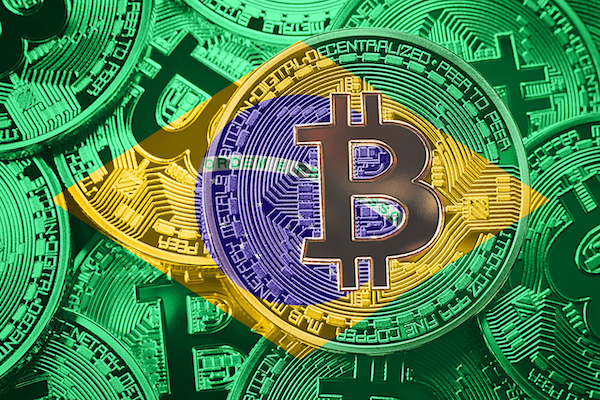 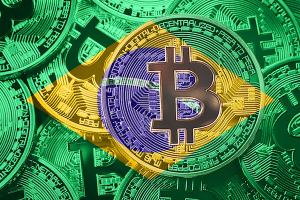 A comprehensive regulatory framework for the usage and trade of cryptocurrencies in Brazil has been adopted by the country’s legislature.  The new regulations, which were approved on Tuesday night in Brasilia, the nation’s capital, acknowledge bitcoin as a digital representation of value that can be used in the country as a means of payment and as an investment instrument.

The bill, which covers a broad range of what it refers to as “virtual assets,” is now all that is needed for it to become law: the president’s signature. The country does not now recognize bitcoin or any other cryptocurrency as legal cash.

The executive branch is given responsibility in the bill for choosing the agencies that would regulate the market. The Central Bank of Brazil (BCB) is anticipated to be in charge when using bitcoin as a form of payment, while the Securities and Exchange Commission (CVM) of the nation would be in charge when using it as a kind of investment asset. The federal tax authority (RFB), the BCB, and the CVM all contributed to the development of the overhaul legislation.

Brazil, which has a thriving cryptocurrency sector, has occasionally seen more people trade cryptocurrencies like bitcoin than invest in stocks. The nation now aims to create the conditions for that to convert into increased regular use in financial transactions.

However, not all of the text is helpful for the growth of the nation’s market. The defeat of a provision that attempted to reduce some state and federal taxes on purchases of bitcoin mining equipment was a major oversight in the vote on Tuesday. The bonus would only apply to operations employing renewable energy sources, according to the language, which was extremely limiting yet seemingly insufficient for approval.

The regulation of service providers, such as exchanges, who must adhere to specified criteria in order to operate in Brazil, is one of the additional stipulations. By defining such organizations as those who provide bitcoin trading, transfer, custody, administration, or selling on behalf of a third party, the law attempts to regulate the establishment and operation of Bitcoin service providers in Brazil. Providers of cryptocurrency services will only be permitted to operate in the nation with the official consent of the federal government.

One rule tried to compel such businesses to clearly distinguish between their own assets and that of their clients, such as when handling bitcoin on their behalf. The provision aimed to stop situations like the one we just witnessed with FTX, in which user funds were mixed with the business’s cash, and to aid in the recovery of user assets in the event of bankruptcy. On Tuesday, it was defeated in a vote. 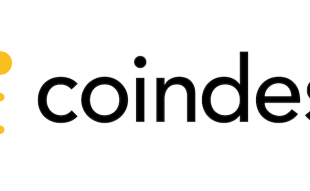