Brave Software, the makers of privacy-focused Brave Browser, has announced a partnership with cryptocurrency exchange Binance that will bring in-app crypto trading to its 13 million users.

In an announcement published this week, Brave explained that this integration would provide its users with the convenience and ability to trade some of their favorite digital assets, all with a few clicks and a Binance widget on the Brave Nightly tab.

Nightly is Brave’s testing and development iteration. It got its name because it receives updates every night, although the Binance widget will be available on the browser’s main platform later next month. Users will be able to sign into the widget with their Binance accounts. It’s expected that regional affiliated with Binance will be getting the integration soon enough.

Branden Eich, the chief executive of Brave Software, explained that the widget would focus significantly on trading, so it might not come with some of Binance’s more advanced features. However, all of the trading pairs that Binance has will also be available on the widget.

Brave has been doing a rather excellent job of ensuring that people can surf the Internet without any of the privacy violations that companies like Google and co. engage in daily. By providing a platform for anonymity, the service is giving users the ability to control their data.

The press release confirmed that the same focus on privacy would apply to the Binance integration, as the new widget will be activated remotely. Through this, the browser company assures users that all of the third-party browser plug-in threats and malware vulnerabilities can be avoided.

“Additionally, the Binance widget is built into Brave and is not a loaded iframe (remotely embedded document), which preserves the user’s privacy. API calls will only be made into Binance if the user authenticates via OAuth and interacts with the widget.”

The configuration also means that users won’t need to bother about any Anti-Money Laundering (AML) or Know Your Customer (KYC) compliance, since they will be relying on Binance for all of that.

As for Brave’s mission to free Internet users from Google and its stranglehold, the firm seems to be taking its battle to new heights. Earlier this month, it filed a formal complaint with the Irish General Data Protection Regulation enforcer, which oversees Internet safety in Google’s Dublin international headquarters.

In its complaint, Brave asserted that Google has been irresponsible with its data collection and sharing procedures. Johnny Ryan, the firm’s Chief Policy and Industry Relations Officer, added that the Internet giant has now created a “free for all” data warehouse that is in violation of General Data Protection Regulation (GDPR) laws and is regularly being abused.

Brave went on, accusing Google of violating 5(1)b of the GDPR, which states that all of a company’s digital data should be collected through “pure means” and for reasons that are “specified, explicit and legitimate” in nature.

Ryan added that while some of Google’s products take and use customer data appropriately, the company still takes personal information collected through these products and combines them for ill purposes. 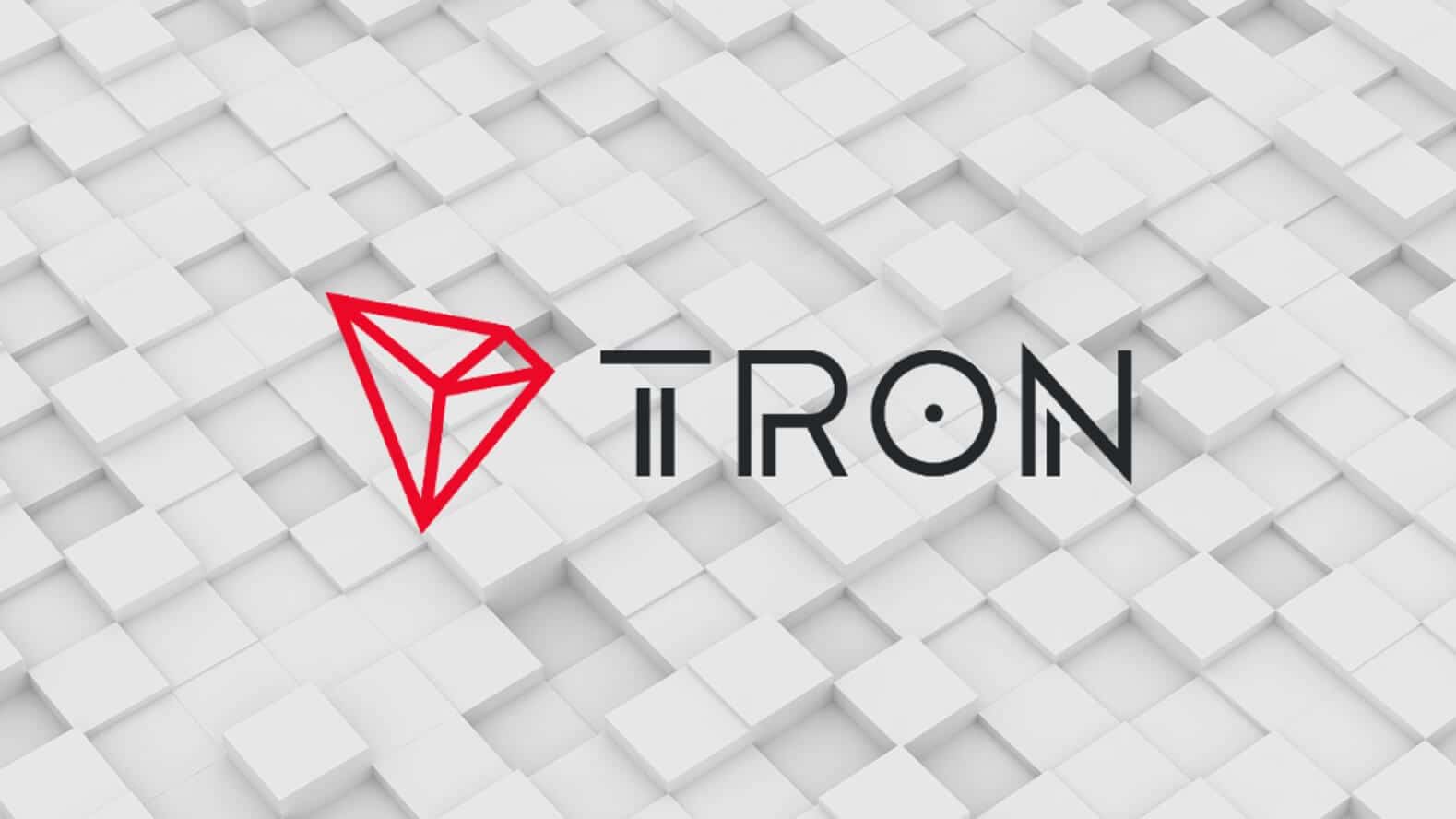 Justin Sun’s TRON (TRX) and Metal Pay have partnered to ensure that the cryptocurrency ...

Azeez Mustapha •11 hours ago Last Updated: 11 hours ago
View All News
Note that the content on this site should not be considered investment advice. Investing is speculative. When investing your capital is at risk. This site is not intended for use in jurisdictions in which the trading or investments described are prohibited and should only be used by such persons and in such ways as are legally permitted.