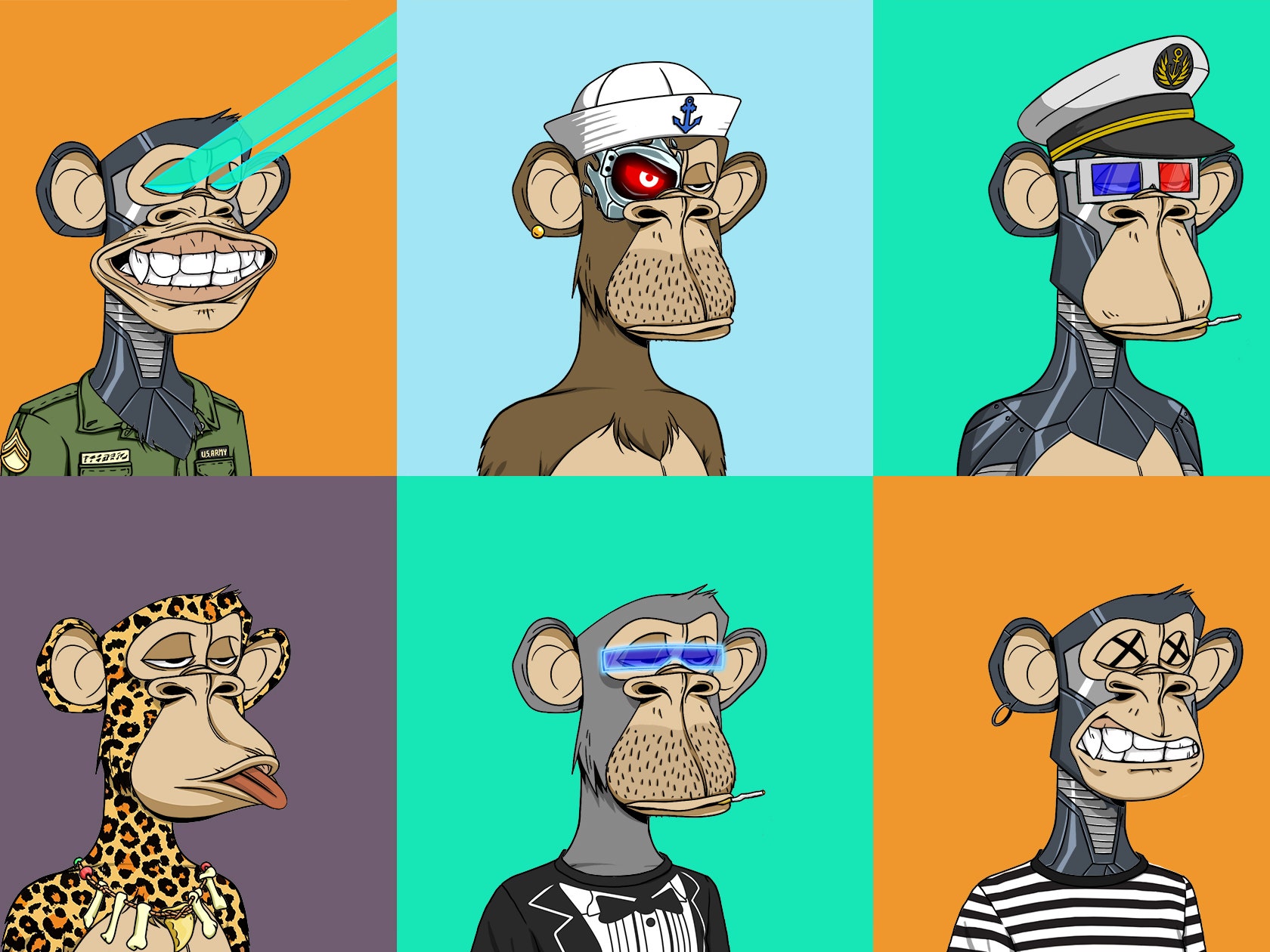 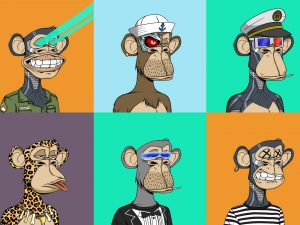 The Bored Ape Yacht Club (BAYC) has revealed the release date for the eagerly awaited Otherside project. The project will be powered by APE coin, which has seen phenomenal growth in value over the past week despite increased volatility in the market.

Yuga Labs, the team behind BAYC, posted a tweet on April 23 saying that the Otherside project would be launched on April 30. Moreover, Ape Coin would be the official means of payment used in the project.

The crypto community has been circulating animations about BAYC’s Otherside project over the past few days. The animation showed that Koda would be an addition to the series of characters joining the club.

The details circulating on social platforms have also speculated that the Otherside Meta project will involve the sale of virtual land. The land in question will be bought using APE, the native coin for the BAYC ecosystem.

Over the past week, there have been information leaks about the Otherside project and the benefits it gives to the value of APE. News of the project has been behind APE’s considerable gain in value despite the increased volatility in the broader cryptocurrency market.

At the time of writing, the value of APE was $16.30, having gained by around 40% over the past week. Data from Coingecko shows that APE is the 31st largest cryptocurrency, with a market cap of $4.6 billion. It stands among the top performers of the past week.

The Bored Ape Yacht Club has seen notable success over the past year. The BAYC non-fungible tokens (NFTs) are the most valuable in the market. These NFTs have garnered much attention from celebrities, including Madonna, Justin Bieber, Wiz Khalifa, and Snoop Dogg, buying BAYC NFTs.

BAYC NFTs have made major returns for their holders, with some valued at millions of dollars due to increased demand. Following the success of BAYC NFTs, Yuga Labs recently launched Ape Coin.

Ape Coin was airdropped to the holders of BAYC NFTs before being listed on most major exchanges, including Binance and Coinbase. The token made notable gains just a few days after its launch, but its uptrend was disrupted by the market recession.

The launch of a metaverse project by Yuga Labs is bound to attract quite a community following, given the success of the other projects that the team has launched. 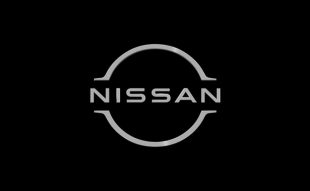 Nissan and Toyota announce plans to enter the metaverse

Nissan and Toyota, two of the leading car manufacturers in Asia, are venturing into ...