Homenewsbone shibaswap price doubles which is the next big token 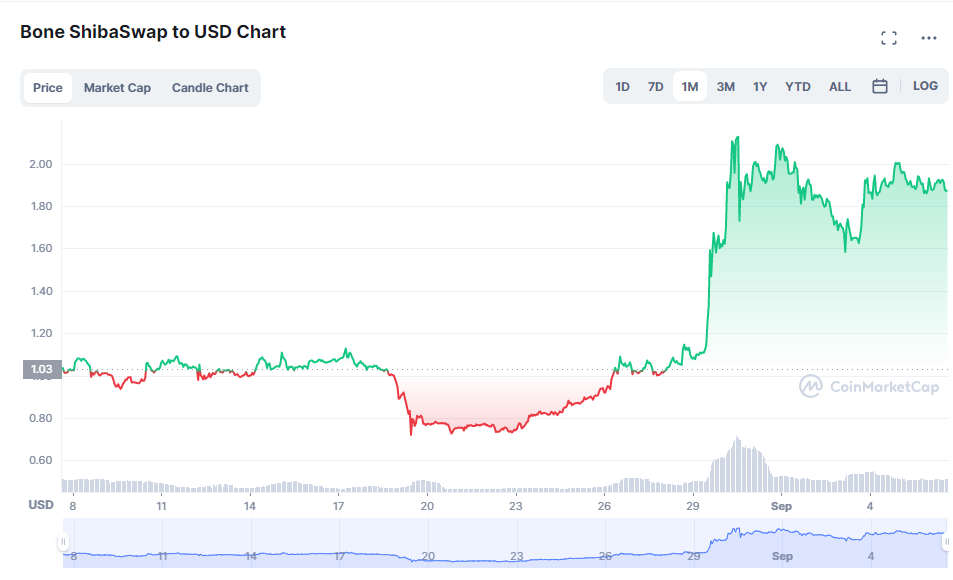 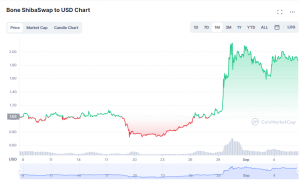 Memecoins have clearly stolen a majority of the show since the last bull run. In 2021, the surge of meme-based tokens was so massive, that it had even contributed to creating a whole new category within several tracking apps or websites. The impact memecoins had on the industry was huge, and kept on increasing since.

Even as the market is in a bearish state, the only category of cryptocurrency tokens which records massive trade volumes daily is memecoins. Started off by Dogecoin and furthered by the immense popularity of Shiba Inu, this industry has become one of the largest within the blockchain sector.

As memecoins positioned themselves as some of the top tokens in the space with massive market caps, several similar projects started popping up. A huge number of these projects were, unfortunately, nothing more than cash-grab opportunities for the developers. Over the last year, thousands of people have lost their funds, thanks to unverified teams and projects which ended up in rug pulls.

However, there are a few projects that have managed to withstand and thrive even during the current crypto winter. One such memecoin that has managed to grow in popularity and price recently is Bone ShibaSwap. With more than 100% growth within less than a week, the project has been trending on several tracking websites for the past few days.

What is Bone ShibaSwap?

BONE is a part of the popular Shiba Inu ecosystem. Shiba Inu was originally created as a meme token following a tweet by Elon Musk which states his wish to buy Shiba Inu pups, which is a dog breed. However, the project was launched at a time when meme tokens were already huge due to Dogecoin, which led to SHIB’s exponential growth.

As a part of the ecosystem’s growth, Shiba Inu launched several other tokens to support the project. The two main tokens launched were LEASH and BONE. Shiba Inu has been looking to expand its network and infrastructure for a long time, so this move to create other tokens within the platform made sense.

BONE was released as the latest token in the Shiba Inu-verse and has since been creating strides in terms of price and community affection. With a total supply of around 250 million tokens, BONE was created to fit perfectly alongside SHIB and LEASH.

It was created in September 2021, following the announcement of Shiba Inu’s Decentralized Autonomous Platform Doggy DAO. BONE is supposed to act as the governance token for Doggy DAO and will act as a vital part of the decision-making process further along the line for Shiba Inu.

While there is potential for growth in the future too, it may be a while before another leg up for BONE may ensue. Meanwhile, it may be an excellent choice to invest in tokens that have been newly launched and have the same kind of memecoin status and actual utility features.

One project that ticks all boxes for the mentioned aspects is Tamadoge. Launched by a team of experienced professionals in the blockchain space, Tamadoge is currently one of the leading tokens in the space in terms of popularity and demand. The native token TAMA has been on the watchlists of several investors, as it is a perfect choice to reap huge returns in the future.

As a P2E gaming platform which is set to be completely integrated with the metaverse, Tamadoge is the newest addition to the esteemed Doge ecosystem. The token code has been audited by SolidProof, while the team has been completely verified by Coinsniper. This has increased trust among the community members, enticing them to invest more in the project.

Currently nearing the end of its presale phase on the website, the project has already managed to sell more than $9 million worth of TAMA tokens and is expecting to do even better in the coming days. 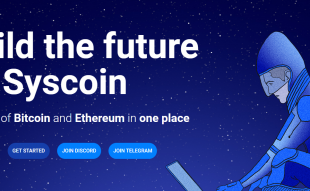