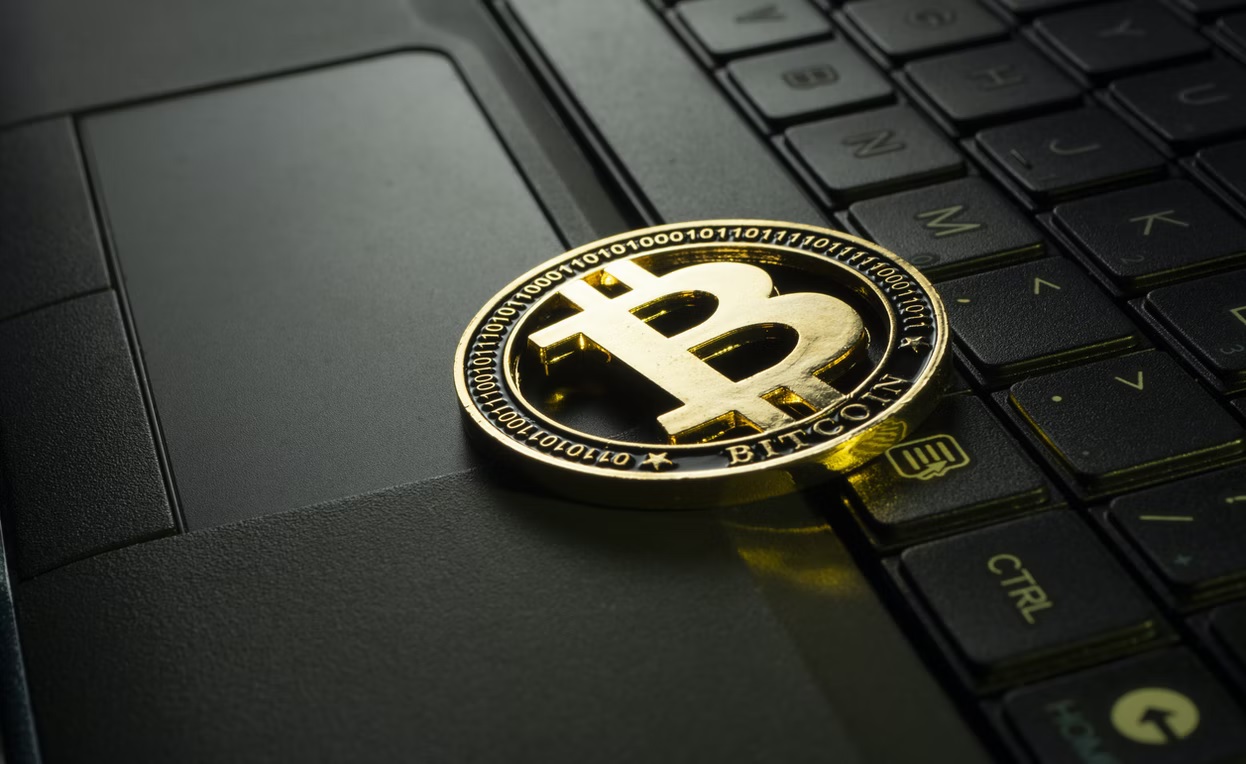 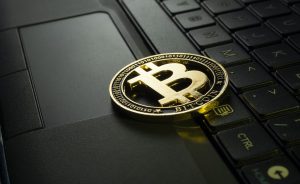 The global rate of cryptocurrency adoption has risen significantly over the past year. One of the factors fuelling this adoption is the shift towards digital systems. A Blockware report has revealed that the Bitcoin adoption rate could be faster than the other technologies.

The report further indicated that as the number of users joining the Bitcoin network increases, the network’s value could increase. The report looked at a wide range of factors such as how Bitcoin will surpass a billion users and how the global adoption rate would reach 10% in 2030.

The Lead Insights Analyst at Blockware, Will Clemente, discussed the findings of the report in an interview where he said that “Where we think Bitcoin adoption is, I think we’re getting ready to hit that main S-curve of the adoption.”

This report also follows the release of the “Bitcoin is Certainty in an Uncertain World” report. This report looks into how Bitcoin is attractive in an inflationary environment. The use of Bitcoin during inflation also showed that investors should adopt superior savings technologies.

The report further said that the adoption of Bitcoin positively influenced prices. The number of active users on the Bitcoin network is estimated to be around 0.36% of the world’s population. This is a notable level of adoption for a network that is just over a decade old.

Mitch Askew, an analyst at Blockware, opined that the global adoption level could be higher than estimated. He also said that the low figure is a bullish sign because as the true value becomes reflected, it could trigger major gains for the protocol.

“You’ve got this network effect that continues chugging along and growing exponentially… and then at some point you’re gonna have some type of event that releases that valve up,” Clemente added. Despite the bullishness, Bitcoin is trading at levels last seen in December 2020. 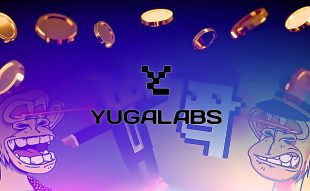