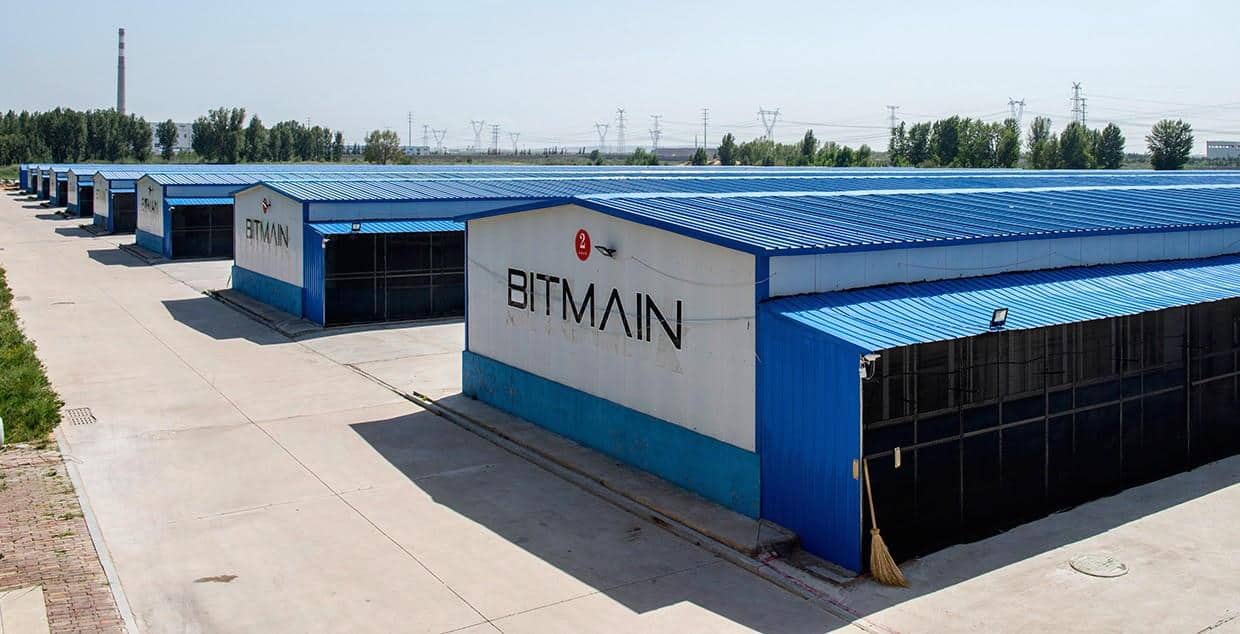 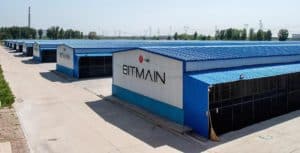 The legal tussle between Bitmain’s co-founders are escalating already, and the firm itself appears to be stepping into the ring. The Chinese cryptocurrency mining giant confirmed in statements posted on its Weibo page that it had ousted co-founder Micree Ketuan Zhan earlier today. As the statements explained, Bitmain’s shareholders voted to fire Zhan from his position as the firm’s chairman and legal representative last October.

Bitmain reiterated that Zhan had no right to issue statements or directives to its workers, and confirmed that it had sued him. The firm also issued a warning to staff and senior management members, explaining that there is no communication with Zhan. Anyone who does is liable to face legal action.

It’s unclear whether the decision to remove Zhan was one that all shareholders took. However, what the public does know was that Zhan’s partner, Jihan Wu, published a notice to staff last October and confirmed that Zhan was no longer with the firm.

Wu’s statement didn’t contain any reasons for Zhan’s ousting. It merely confirmed the action and warned anyone working with the firm not to take instructions from the co-founder anymore.

Since then, however, Zhan has made commitments to return to the company. He recently dragged Wu and Bitmain to court over his roles at the company and his alleged majority stake in one of its subsidiaries – Fujian Zhanhua Intelligence Technologies.

According to a report from BNN Bloomberg, Zhan asked a court in the Cayman Islands to discredit Bitmain shareholders’ action to convert the company’s Class B shares to one vote per share. The shares previously had ten votes each, and the downgrading had significantly reduced Zhan’s voting power and overall company influence.

The company’s 2018 Initial Public Offering (IPO) prospectus showed that Zhan had almost 44 million Class B shares – almost twice the number that Wu owns. As Zhan explained, the downgrading was a move by Wu to reduce his influence on Bitmain.

It would also appear that the company’s ownership battle has escalated to new heights. Earlier this month, Chinese cryptocurrency news outlet Deepchain reported that Luyao Liu, Bitmain’s chief financial officer, and supposed legal representative, had partaken in a mob attack on Zhan in Beijing.

The report explained that Zhan was at the Beijing Municipal Administration of Industry and Commerce, where he had gotten a business license that solidified his place as the mining giant’s legal representative. Several masked men suddenly jumped him.

Recent updates have come out to claim that reports were overstated. However, what is beyond doubt is that Zhan was to receive the company’s operating license, and Liu – along with some other company employees – stopped that from happening.

Cryptocurrency Exchanges are Losing Bitcoins as Investors Get Shaky

Cryptocurrency exchanges are facing a downturn in assets under management, as customers appear to ...