Homenewscryptocurrency exchanges are losing bitcoins as investors get shaky

Cryptocurrency exchanges are facing a downturn in assets under management, as customers appear to be fleeing their platforms. The discovery was first shared in a report from on-chain market intelligence firm Glassnode. In a report, the firm explained that the number of Bitcoins held on centralized exchanges has dropped to 2.3 million – the lowest levels in about a year.

Glassnode’s report sheds light on the Bitcoins available on some of the top crypto exchanges. It confirmed that their levels had been steadily dropping for weeks, with the drop reaching new low earlier this month.

Currently, the total percentage of Bitcoins available on centralized exchanges is just 12.1 percent. As Glassnode’s report confirmed, over $300,000 BTC tokens have left centralized exchange platforms since mid-March, when the asset’s price fell to as low as $3,200. The number marks about $3 billion in value, with about $23 billion in Bitcoin left on exchanges.

The exchanges that have seen the most substantial levels of withdrawals are BitMEX, Huobi, and Bitfinex. The former two have shed over 100,000 BTC tokens each since the infamous Bitcoin drop.

So far, the drop isn’t much of a surprise. Many got scared when Bitcoin dropped to the lows of mid-March, as it appeared that Bitcoin was going to tank with the traditional stock market. The drop also wiped out all the gains that Bitcoin had made in the past year, causing several investors to believe that a possible bear market was on the horizon.

However, the top digital asset was able to consolidate quite well. Bitcoin bounced back in a matter of weeks and has almost tripled in value within the past few weeks.

It also helped that Bitcoin’s highly-anticipated halving happened earlier this month. There has been a lot of hype surrounding Bitcoin’s halving in the past few months, as many believed that the event would spur a possible bull run. Excitement hit fever-pitch a few days to the halving, as Bitcoin raced past the $8,000 mark and settled just over $9,000.

Sadly, however, it’s not quite been able to crack that $10,000 mark. Bitcoin eventually fell below $9,000 earlier this week, although it held firmly above the $8,500 threshold and has now crossed $9,000 once more. The prospects of breaking the $10,00 threshold, however, are in doubt.

So, while Bitcoin has done rather well to put the ghost of the coronavirus pandemic and mid-March behind it, there’s still a lot of work to do. Even the halving hasn’t helped much, and many are wondering if the Bitcoin halving was genuinely worth the hype.

The Bitcoin Fear and Greed Index dropped to 39 percent today, moving from 52 last week. With exchanges currently losing Bitcoins, it’s only anyone’s guess where the assets could be going. 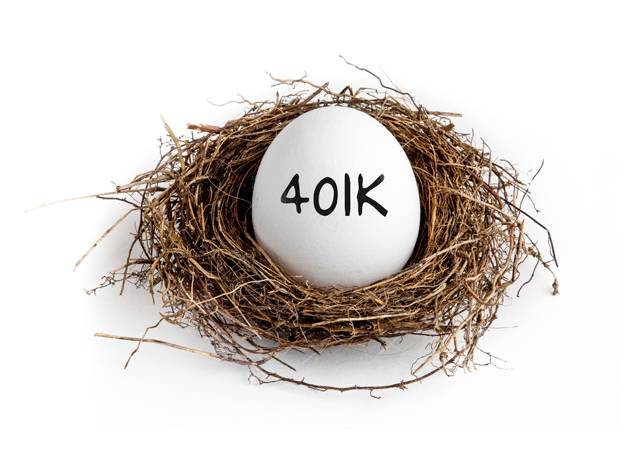 Join Our Telegram channel to stay up to date on breaking news coverage Bitwage, ...