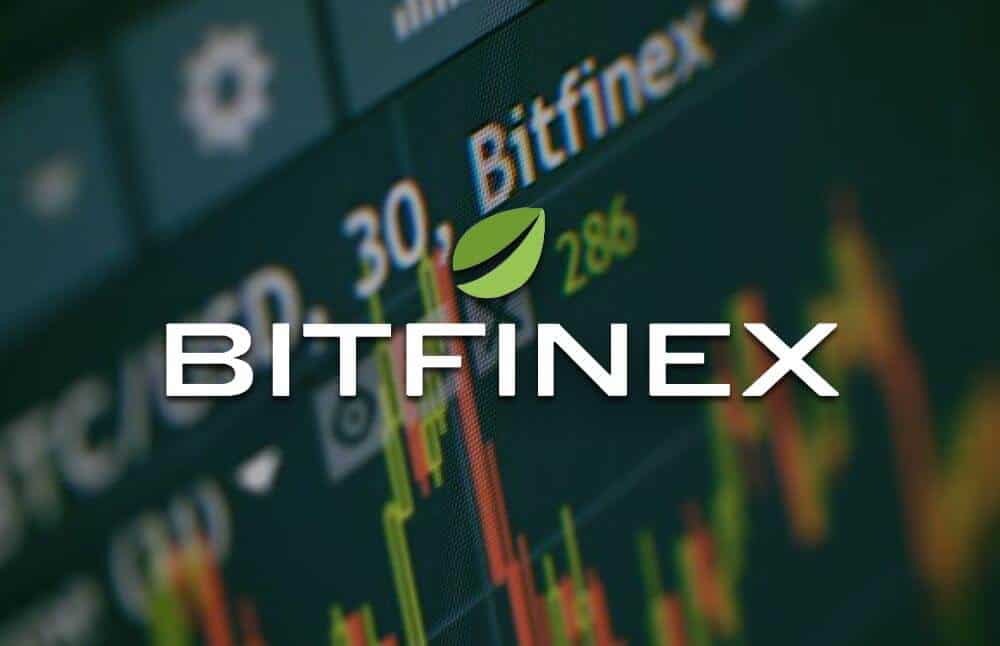 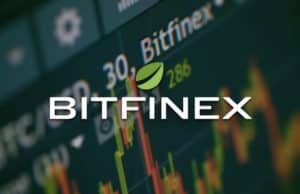 Those summarily dedicated to the crypto industry have an array of ways to notice “Whale” transactions, or transactions of incredible size within the industry. That being said, all of the crypto industry took notice when 161,500 Bitcoin (BTC) was transferred on the 10th of April, 2020. It wasn’t the size that mattered as much as the transaction cost, which totaled into a measly 0.00010019 BTC, approximately $0.68. As one would imagine, this transaction fee turned a lot of heads.

According to the details of the blockchain transaction itself, this user managed to move $1.1 billion in BTC move, as calculated by the time of the press. Of this incredible amount, only 15,000 BTC was transferred to a wallet. The remaining amount, clocking in at a hefty 146,500 BTC, had been returned to the address it came from.

KRMA_0 was one of the first users on twitter to notice this significant transaction. However, it wasn’t long for someone to take responsibility for the move. Through a response that reached the 15,000 plus followers on Twitter, Paolo Arduino, the Chief Technology Officer of Bitfinex, gave a small explanation. On Sunday, Ardoino explained that the crypto exchange had simply made the transaction to refill its hot wallet. 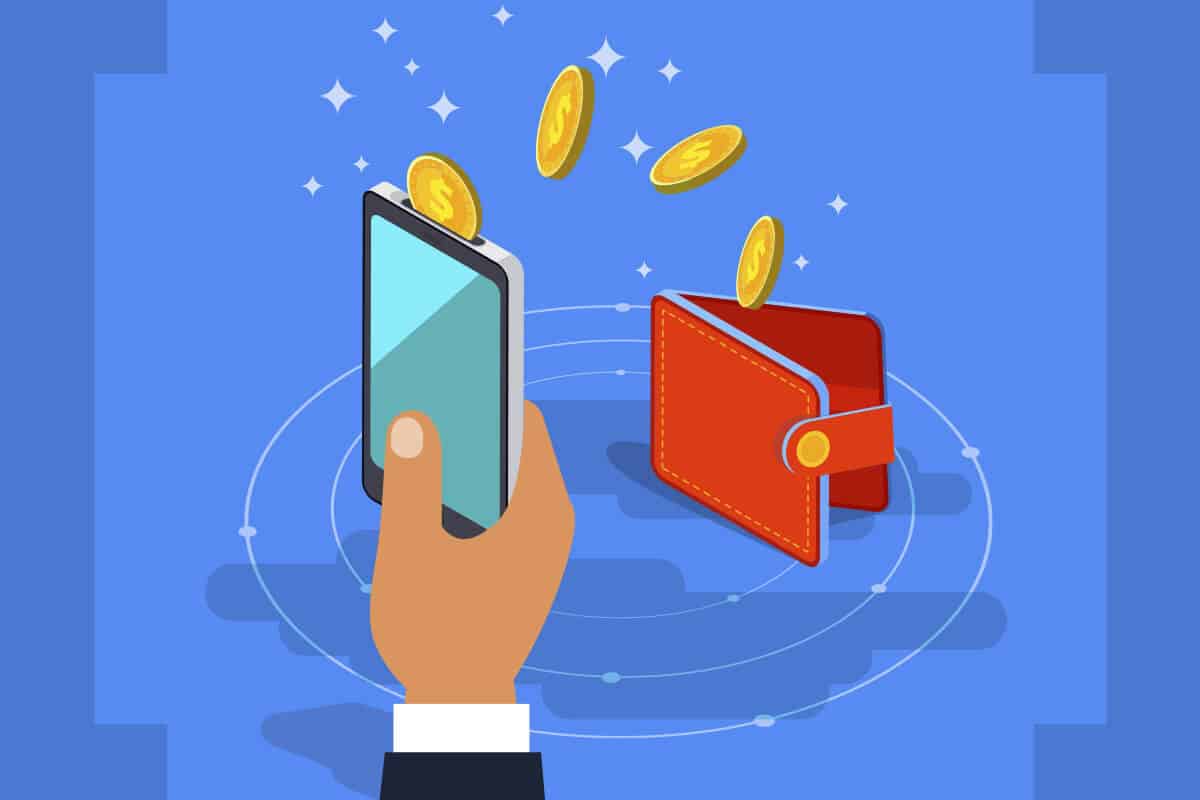 A Few Records Of Crypto Transactions

Historically speaking, Bitfinex’s transaction is the largest one in the history of BTC when it comes to the sheer value in USD. It’s been almost a year since any amount of BTC going over a billion USD had been moved, having previously occurred on the 8th of September, 2019. Back then, the transaction records showed 94,504 BTC being transferred, which at the time was worth about $1.018 billion. What should be noted is the fee: $700 in BTC. That’s a far cry from the current fee.

However, when you start reviewing the largest transaction by BTC itself, this goes to a transaction done almost a decade ago, back on the 16th of November, 2011. This transaction was recorded at 500,000 BTC, which at the time was worth a laughable $1.32 million. If you liquidated that same amount of Bitcoin on current day prices, the seller would gain $3.5 billion in return. It just goes to show how far Bitcoin and the crypto industry at large have evolved from those days.

A New Age Of Crypto

Times have changed immensely, it seems. Bitcoin is worth more and costs less to move around. It’s only a matter of time before the mainstream finance industry starts accepting the crypto industry with open arms.

Reddit Set To Roll Out Reward System Based On Ethereum