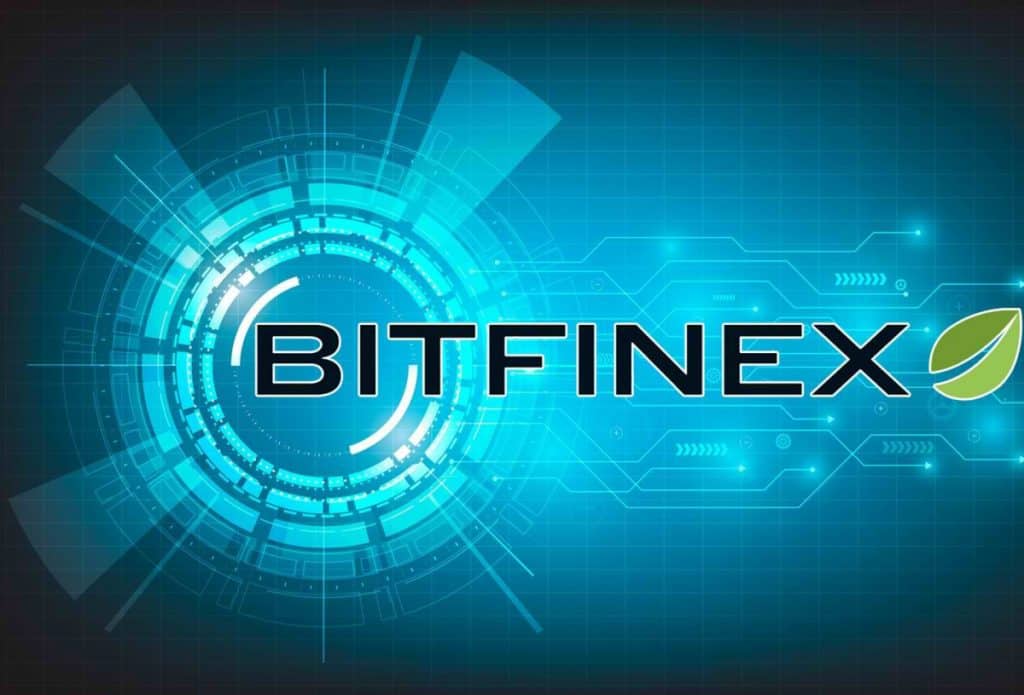 Crypto exchange Bitfinex is going all out to recover $850M frozen funds. The exchange has filed an application with U.S. court in California to issue a subpoena to a former banking executive of a trust company.

Bitfinex is looking to get permission for the deposition of Ex-VP of TCA Bancorp Rondell “Rhon” Clyde Monroe. It is also looking to get relevant documents of communication between Monroe’s and Crypto Capital Staffers. As per the documents filed by Bitfinex, it is alleged that Crypto Capital used multiple accounts held with TCA Bancorp to facilitate the transfer of funds, the exchange also believes that Monroe does have documents and info which related to $850M.

It should be noted payment processor Crypto Capital’s accounts were frozen due to pending investigation which is being carried out by various government agencies while Bitfinex is under investigation for governance issues related to using money from its sister company Tether.

The filing also stated that things were smooth between Bitfinex and Crypto Capital till April’18 when allegations of Money Laundering came out against Crypto Capital in Poland. At that time $500M of Bitfinex’s money was stuck with regulators. However, the company was re-assured that its funds would get released soon as per the filing. The filing says that

“One of Crypto Capital’s principals, Oz ‘Joseph,’ repeatedly reassured [Bitfinex] that its funds held in Poland and Portugal were on the verge of being released and that Crypto Capital was working diligently with local authorities to secure their release.”

Bitfinex is also currently being investigated by the New York Attorney General’s Office based on claims that the exchange used an $850 million loan from stablecoin issuer Tether, the exchange’s sister company, to cover up losses.

The New York Attorney General’s Office is investigating Bitfinex over allegations of it using an $850M loan from its sister company Tether. It is alleged that the company did not disclose the same to investors and used the loan amount to cover the losses it suffered. Its parent company iFinex did file a petition to dismiss the case. However, the same was denied by the judge in August.