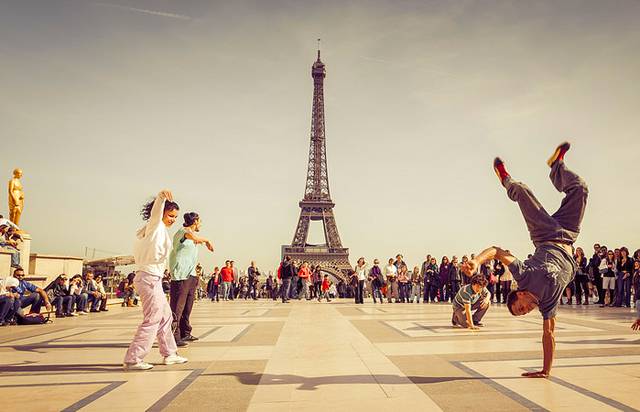 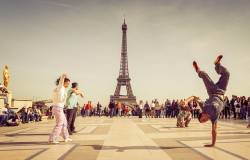 NEW YORK (InsideBitcoins) — The program has been set and the first Inside Bitcoins Conference in France is scheduled for November 20-21 in Paris. The highly-anticipated event will cover the hot-button issues facing the cryptocurrency industry, including: regulation, compliance, security, trading, investing and e-commerce.

Nicholas Cary, CEO of Blockchain.info, will deliver the opening keynote address with an “International Review: Bitcoin Stories from Across the Globe.” We asked Cary to share some of his thoughts on recent industry events.

Blockchain.info recently raised a well-publicized record round of Series A funding. What did you learn going through this process that you could never have anticipated?

A lot of people might not know this but Blockchain was a completely boot-strapped company for three years. We wanted to prove to ourselves that we had a real business and to orientate the company for a very long period of building. We had some very strong fiscal discipline and focused on creating a healthy balance sheet.

We were able to expand our team and grow the company quickly without outside funding. We’ve accomplished a lot with a little, now we’re even more excited to see what we can do. As a team, we could not be more honored and privileged by the trust that our users place in us. We take the responsibility that goes along with the honor very seriously and as we thought about the next five years for our users and for the company, we knew it was time to bring on additional resources to move even faster on product and technology development.

Raising capital is an incredibly complex and exciting process. It’s hugely important to have a clear vision for your company and alignment from all stake holders about what you want to accomplish. At Blockchain, we want to completely reimagine how the world transacts — and that will require inspiration, creativity, and dedication.

Apple Pay was recently launched with the backing of the three big banks and found itself blocked by major retailers like Wal-Mart and CVS anyway. Weeks prior to the launch you said the technology was based on the “same old legacy interests and same old compliance costs.”  With the challenges that Apple Pay has experienced can you talk about how the Blockchain wallet app could benefit in the mobile payment space?

I believe that Apple’s entry into mobile payments will ultimately be beneficial for bitcoin. Apple is the world’s largest consumer technology company, and now they are moving into the wallet space. This means they will be reporting on their success and causing people to think about how they interact with their money. Ultimately though, they have built a user experience with legacy transaction networks. They haven’t reimagined the payments landscape. Bitcoin can accomplish both. Bitcoin will help drive the costs of transactions to nearly zero and this will provide incredible opportunities for businesses in the industry.

You recently tweeted about how blockchain technology could simplify banking. For the layperson who’s not very familiar with the technology can you explain the most compelling reason why?

We should all be deeply concerned with the future of money, so let’s take a moment to ponder its past.

Historically, money has three core functions: a medium of exchange, a unit of account, and a store of value. Practically speaking, we spend our lives in pursuit of money for one end or another, quickly learning that it facilitates choice. Since the dawn of civilization we have adopted various forms of money to help us fulfill our wants and needs through trade.  Across the centuries we have tested different forms of money with unique attributes and qualities. In fact, giant boulders, gold, and fiat have all paved the way for facilitating commerce.

Humans have invented all kinds of tools for specific purposes. Instead of using our hands, we invented the shovel, and then the steam shovel. We made wheels and then wings for transportation ­ the smoke signal, telegraph and then the Internet for communication.  Why can’t we invent a better form of money?  In bitcoin, we have.

The reality is, we now live in an ever more connected world, where digital efficiencies are reshaping legacy systems and ideologies. The content industries ­ music, movies, magazines and newspapers have already been disrupted by the digital revolution. With the invention of bitcoin and the blockchain, money is next.

Bitcoin and other cryptocurrencies represent the cutting edge of financial innovation. Bitcoin is both a global payment network and a currency. As a network, bitcoin is a distributed computer system that stays in a constant state of consensus, using advanced mathematics and a clever incentive scheme to reward network participants. This network secures a public ledger called the blockchain, which stores every transaction broadcasted to the participants.  Bitcoins, the currency, are units of account required to transact on the bitcoin network.  As a currency, bitcoin has unique properties that make it suited for the age of the Internet.

Specifically, bitcoin, like the Internet, is digital. Bitcoin can be transferred anywhere in the world, basically for free. Bitcoin is borderless, fungible and, for the first time ever in a digital asset, bitcoin is impossible to counterfeit.

At this point in time, there is not a more efficient way to transfer value anywhere in the world. In fact, we’re seeing nearly record transaction volumes the past few weeks which is a strong indicator of adoption.

Last week, you sponsored a social media-driven #BitcoinWeen contest for Halloween – a pumpkin carving competition that offered $500 in BTC to a bitcoin-accepting charity of the winner’s choice. How important is it for the bitcoin community to be involved in such benevolent efforts?

Each person and each company can always contribute in their own way. The bitcoin community is one of the most charitable I have ever seen. This doesn’t mean that everyone is out there scanning QR codes, though. Anyone who takes a few minutes out of their day to explain why bitcoin and blockchain technology will improve the world is doing their part. Anything I can do to spread awareness, have some fun, and help inspire some creativity is something I’ll get involved in. 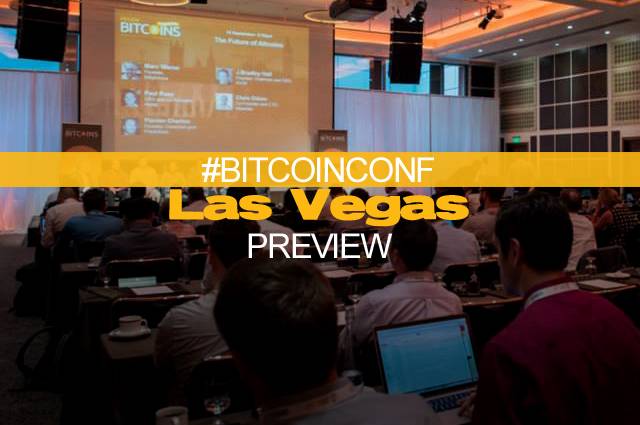