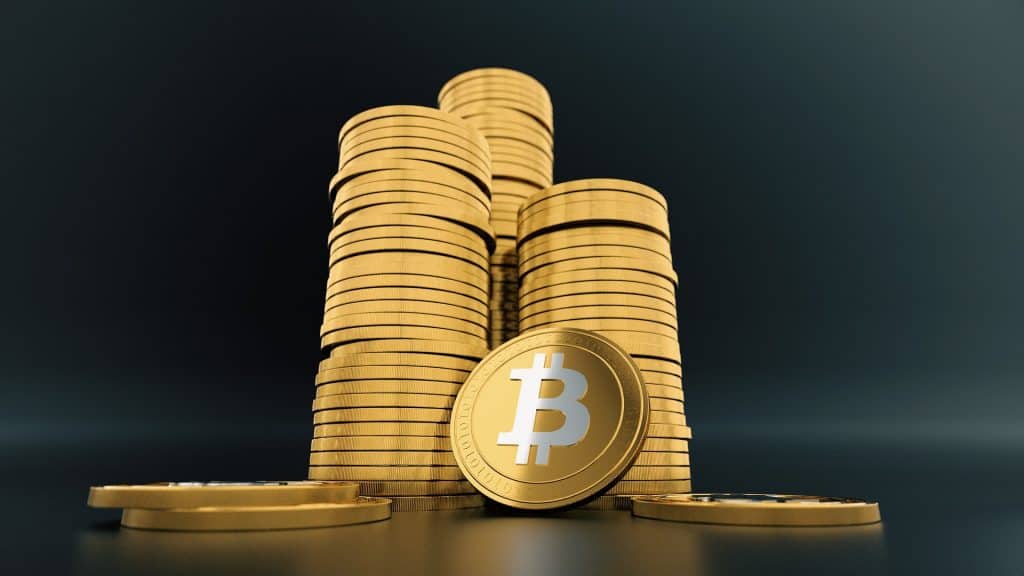 Bitcoin has been hovering around the $10,000 limit without managing to cross over, even with the 1.5% gain of the cryptocurrency within the past few days.

Financial and market analysts have blamed the failure of the coin to go beyond the ceiling on three major factors. First is the current reluctance of the market to accept a price higher than the $10,000 mark, while the other reason is the liquidation of the short contracts worth $14 million. Another factor is the outcome of the recent meeting of the Federal Reserve Open Market Committee, suggesting that the employment market has reached rock bottom.

130,000 Bitcoin moved by a single whale within minutes

As Bitcoin continues hovering around the $10,000 point, a whale has decided to carry out transactions on over 130,000 Bitcoins, valued at about $1.3 billion. This transaction was made in three different sections, with 60 seconds separating their transaction times. The Whale who moved the Bitcoins has not been identified yet, but it’s probably a custodial or exchange service.

Although Bitcoin is still struggling to reach its predicted levels before the having, it’s not doing badly in the market. According to new data, the coin has done better than most other cryptocurrencies this year.

When Bitcoin’s statistics are measured against gold, Bitcoin has been far beneficial over the years. From the analysts carried out by statistician Willy Woo, since 2019 someone who invested $1 in gold would have gained enough profit to buy a bar of chocolate, while the same investment in Bitcoin would have fetched enough to buy a luxury yacht.

In other news, 20-year old Richard Yuan has been accused of conspiracy to commit wire fraud in California. He has been indicted for his role in SIM-swap attacks involving 20 people. He was also charged with an attempt to extort a cryptocurrency investor, who is also a New Orleans-based doctor.

With this, it seems a Chinese has once again been in the cryptocurrency bad books, with local law enforcement freezing the accounts of over 4,000 traders for money laundering activities with cryptocurrency recently.

The crackdown racketeering in the crypto industry has taken a new leap, as different enforcement agencies are tracking the activities of criminals looking to lure investors into putting their funds in fake schemes.

It seems the week is not a palatable one for Bitcoin and cryptocurrency, even though the coin is still doing well.