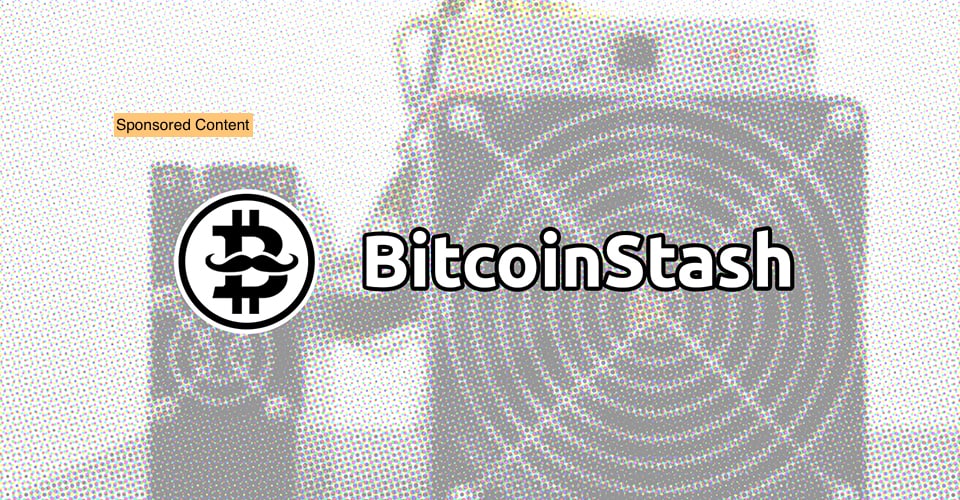 The Bitcoin Stash team is comprised of a group of former Bitcoin Cash developers and community members that have become dismayed at the current outlook of BCH. We are sure that you are aware, but a multitude of factors show that there is disaster on the horizon for Bitcoin Cash. Bitcoin ABC is proposing a contentious hard fork for no reason, Craig “Faketoshi” Wright is moving ahead to fork his own coin (Bitcoin SV) out of self interest, and Bitmain has revealed an extremely large BCH holding which they intend to rid themselves of in their now controversial IPO.

As we see it, a price and hashrate collapse of the chain is inevitable. We have decided that we must take action now, to rid ourselves forever from the bad actors that plague this chain. We are planning to hard fork from Bitcoin Cash on November 15th. With the hard fork, we will not be increasing the maximum block size or following the tokenization/ICO platform roadmap of Bitcoin ABC. However, Bitcoin Stash will be implementing replay protection and continue using the SHA-256 mining algorithm. Additionally, Bitcoin Stash will incorporate merged mining with Bitcoin and Bitcoin Cash. This could help a lot to those interested in bitcoin trading

As a result, there will be three benefits that will be immediately realized. First, Bitcoin Stash will be less susceptible to a 51% attack which has recently plagued other chains such as Bitcoin Gold and Verge. Second, a single entity such as Jihan Wu’s Bitmain or Craig Wright’s CoinGeek will have a difficult time forcing any consensus breaking changes as they now must muster a much higher hash rate to do so. And thirdly, merged mining will also increase security on Bitcoin since miners will see greater profitability and will no longer have to choose between mining one chain and missing out on the other. Because of this, Bitcoin Stash will not only be a more secure and decentralized version of Bitcoin Cash, but it will also benefit the current miners of Bitcoin and Bitcoin Cash. It is unclear whether or not any crypto trading robots such as Bitcoin Code or Bitcoin Era will incorporate these additional changes as well.

After the fork, Bitcoin Cash holders will be able to obtain an equivalent amount of our coins if they hold the private keys to their wallet. If they do not, we will release a list of exchanges supporting Bitcoin Stash as the hard fork approaches. We will also have more exciting announcements to make regarding the technical features of Bitcoin Stash, so please follow our Twitter (@BitcoinStash), Instagram (@BitcoinStash), Medium (@BitcoinStash), and continue checking our website www.BStash.org.