Homenewsbitcoin set to be legal tender in brazil price rockets 54000 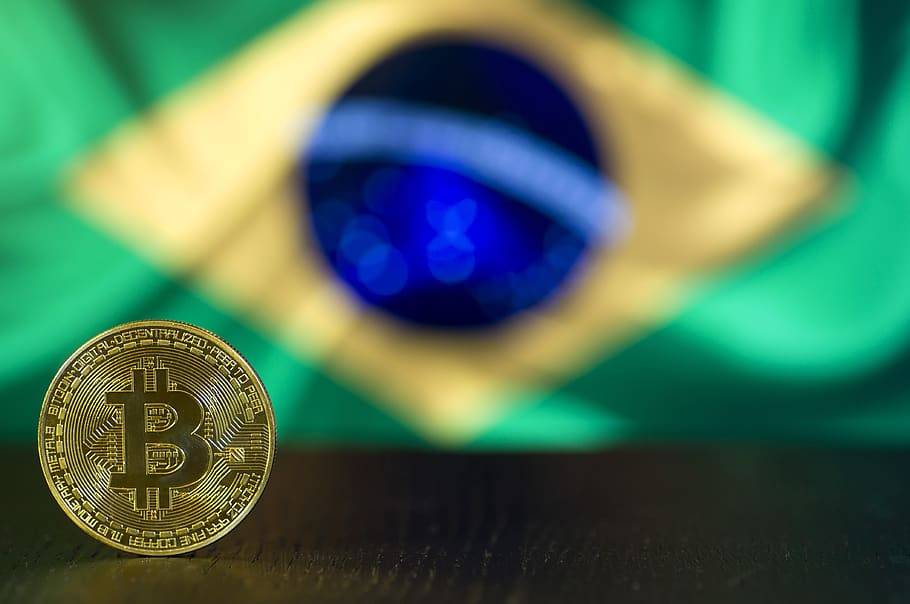 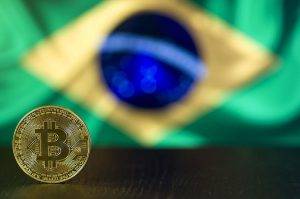 Bitcoin is racing higher today after smashing through $50,000 yesterday for the first time since early September and now trading above $54,000, following news that Brazil is likely to make the virtual currency legal tender.

Hot on the heals of El Salvador, which made the leading cryptocurrency legal tender in the country in early September, now Brazil looks set to follow in the central American country’s footsteps.

However, the order of importance of Brazil’s move it far greater. As one of the world’s largest economies, its adoption of bitcoin as legal tender is a huge vote of confidence in bitcoin as a means of exchange.

The news from Brazil came overnight after it emerged that a bill to make it legal tender would be presented to the country’s chamber of deputies. It is expected to be passed into law because of it has the support of the president of the chamber of deputies Arthur Lira.

A proposer of the bill, federal lawmaker Aureo Ribeiro, said: “We want to separate the wheat from the chaff, create regulations so that you can trade, know where you’re buying and know who you’re dealing with.”

The bill will also introduce tougher regulation of bitcoin and other crypto, with stiffer sentences for money laundering and anti AML fines that would seize two thirds of any funds found to have been used in money laundering.

Want to know how to buy bitcoin – they read our guide to get started.

The South American nation is preparing to vote on a cryptocurrency regulation bill which is expected to be presented to the Plenary of the Chamber of Deputies within the next few days.

The bill will come before deputies in the new few days. Ribeiro says the regulators are all on board already. “We already made an agreement with both, Central Bank and the Securities and Exchange Commission of Brazil (CVM), over opportunities of this asset and its recognition within, for example, real estate value or currency of daily use.”

He added: “We want to separate the wheat from the chaff, create regulations so that you can trade, know where you’re buying and know who you’re dealing with.”

Brazil has a well established crypto community and boasts a sophisticated investment environment. It was one of the first jurisdictions to approve crypto exchange traded funds.

If you are just starting out with cryptocurrencies and want to find out more, then read our beginners crypto guide.

Elsewhere, Gary Gensler the chairman of the US Securities and Exchange Commission told the US Congress that the agency had no plans to ban crypto, adding that to do so would require legislation by Congress.

Speaking in the context of the ban by China on all crypto transactions, Gensler commented: “Our approach is really quite different.”

Gensler has always said that he was focused on protecting investors and not on prohibition.

Other positive news flow for the crypto complex came from investor George Soros and Bank of America.

Dawn Fitzpatrick, the CIO of Soros Fund Management confirmed in an interview with Bloomberg yesterday that the fund had been trading bitcoin.

Another financial institution warming to bitcoin is Bank of America, which announced a couple of days ago that it was covering bitcoin and crypto, citing growing institutional interest.

Candace Browning, head of global research at Bank of America Securities said i comments to Bloomberg on Monday: “If you look at the number of corporates mentioning crypto on their earnings calls, that’s gone from about 17 last year to about 147 in the most recent quarter.”

She added that the nascent asset class was too big to ignore and was still in its first innings. 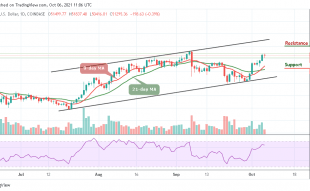