Homenewsbitcoin price reclaims 21k but can btc rally back above 25k

With the US dollar losing some momentum this week, Bitcoin has been able to climb beyond the $21,000 level during intraday trading last Friday. The market surge in cryptocurrencies was led by Bitcoin, which saw its price rise to its highest level in 6 months, bringing the total value of the entire industry back above $1 trillion.

The surge on Friday also seems to be linked to indications that the U.S. central bank may switch from tight monetary policy to monetary easing in 2023, thereby cutting lending rates. Risk asset markets have experienced a spike as a result of the declining dollar’s value, with securities and cryptocurrencies gaining once more in the lead-up to the weekend.

The leading cryptocurrency, Bitcoin, in terms of its value, has recently shown signs of being sensitive to the overall monetary and economic environment, increasing and decreasing in tandem with broader markets, and the recent surge serves as no exception to the given proposition.

As per the crypto experts, the rise in Bitcoin price was attributed to a broad range of factors ranging from a dip in the secured US dollar and a surge in Chinese stocks. The value of Bitcoin might post its second successive weekly gain and highest week in around a month if cryptocurrencies are able to keep moving forward until Sunday closing.

As this is going on, Bitcoin is in the lead, with liquidations totaling more than $80 million. 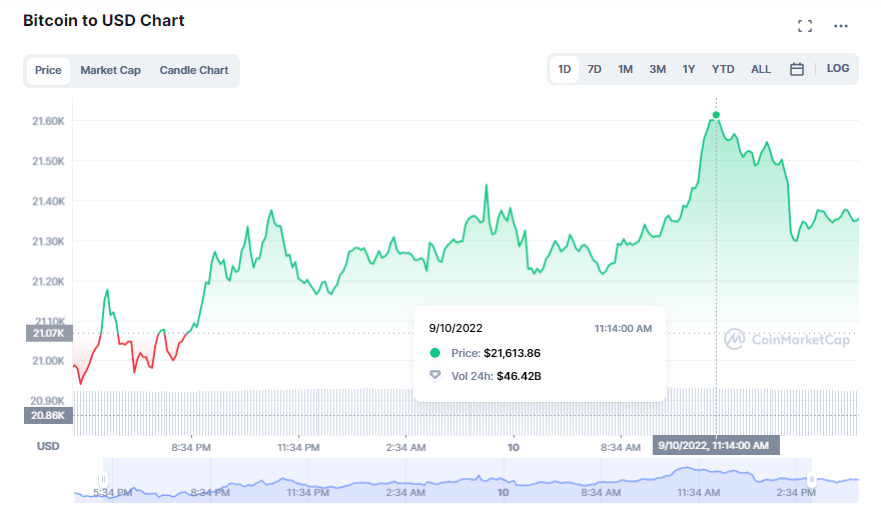 The strength of the dollar, according to crypto expert The Wolf of Few Streets, was what caused the decline of Bitcoin to the figure of $18,500.

In one of its tweets, the person shares his view, “At the moment, the dollar is correcting, and the stock markets are showing a slight plus; this gives strength to the crypto market and there is a high chance to recover. On the weekly chart, this reminds me a double bottom formation and looks like a consolidation.”

Another well-known cryptocurrency analyst, Rekt Capital, predicts that Bitcoin will rise to the 200-week moving average, approximately over $23,200, before it turns into resistance.

Because $BTC lost the 200-week MA weeks ago but failed to flip it into resistance, there will always be the argument that BTC could relief rally into the MA & flip it to new resistance soon”

Expectations Ahead of This Huge Surge

According to experts, if investors maintain their approach, prices might possibly approach the $22,400–$23,000 range. The industry is nonetheless concerned regarding whether the quick reaction to the increase in the value of Bitcoin could be viewed as positive in the big scheme of things. Looking at the recent rise, investors could dispose of their holdings at any time.

Although the Bitcoin value increased by 7.1% during the previous month, the extreme volatility throughout the summer caused it to decline by 10.1% over the last 30 days. Investors will have greater clarity on price levels thanks to the inflation data that will be revealed on Tuesday.

They would have greater justification to increase their BTC long holdings if inflation figures come in higher than anticipated, while the opposite may be interpreted as a chance to sell at current prices.

Looking at these stats, it can’t be concluded whether this surge will stay for a long period; therefore, it would be important to observe how the crypto maintains this price range in the upcoming weeks to draw a proper conclusion.

Having said that, we would also like to draw our readers’ attention to projects such as Tamadoge and Battle Infinity. They are of recent origin but seek to disrupt the memecoin and metaverse market, respectively, by offering solid use cases. You can read more about the projects here – Tamadoge | Battle Infinity. 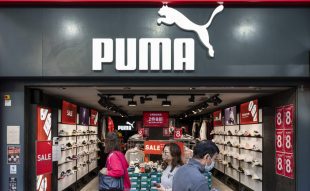 Join Our Telegram channel to stay up to date on breaking news coverage Puma, ...