Homenewsbitcoin price now that everyones bearish the bottom may be in

A few Bitcoin price analysts are calling a new bottom in price after the biggest cryptocurrency lost 20% against the dollar in 36 hours.

Capping what continues to be a difficult year for Bitcoin, prices suddenly dived as markets digested news Japanese regulators were preparing to shut down several of the country’s exchanges.

Now that sentiment appears to be hitting fresh lows, so are prices across the board, commentators suggest on social media, while others remain bearish.

Producing a historical chart versus the dollar, Twitter account Satoshi Sonic noted current price action could form part of a pattern going back several years. Based on performance over the last few hours of March 8, a reversal appears imminent.

Vays Warns Of No Support

In fresh comments Friday, however, one of them, Tone Vays, warned traders of a lack of support should Bitcoin price stay below Bitcoin’s 50-day moving average. 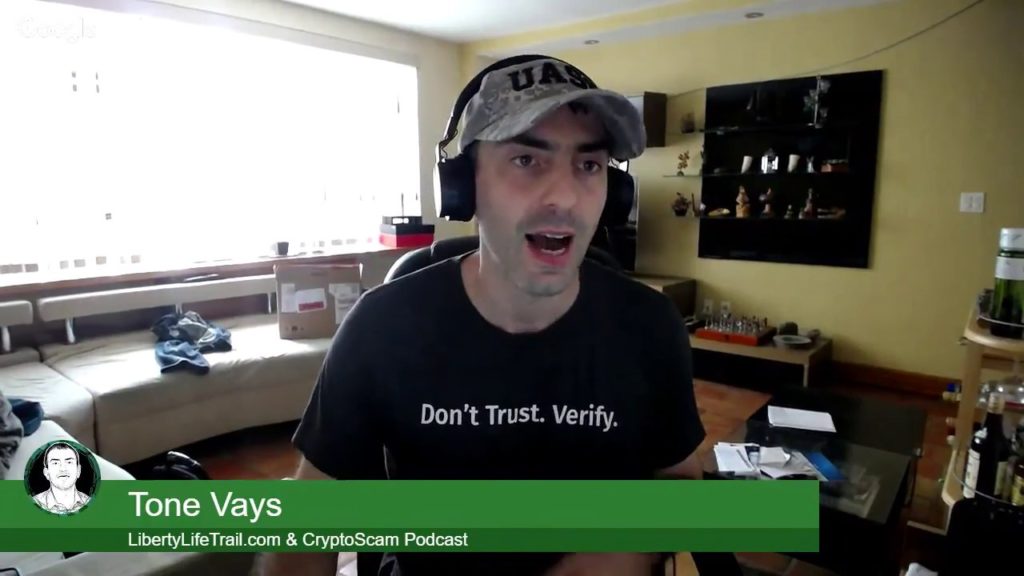 “That’s not a pullback, that’s a full-blown downtrend,” he said, adding that should prices close below $7500, he would be “looking for targets at $5000 and below.”

Meanwhile in line with previous bullish appraisals of BTC/USD, fellow analyst known as Parabolic Trav repeated calls that prices were in a boom-and-bust pattern and that fresh upside was about to begin.

Publishing a similar historical price chart which edited out all-time highs from December 2017, Trav likewise viewed Friday’s drop to $8600 as the downward spike which “confirms continuation of uptrend.”

[Disclaimer: This news article should not be taken as trading advice. Bitcoinist is not responsible for any trading losses that may occur.]

What do you think about Bitcoin’s price performance today? Let us know in the comments below!

The post Bitcoin Price: Now That Everyone’s Bearish, The Bottom May Be In appeared first on Bitcoinist.com.

The most recent news update on the Coincheck heist is better than expected for ...