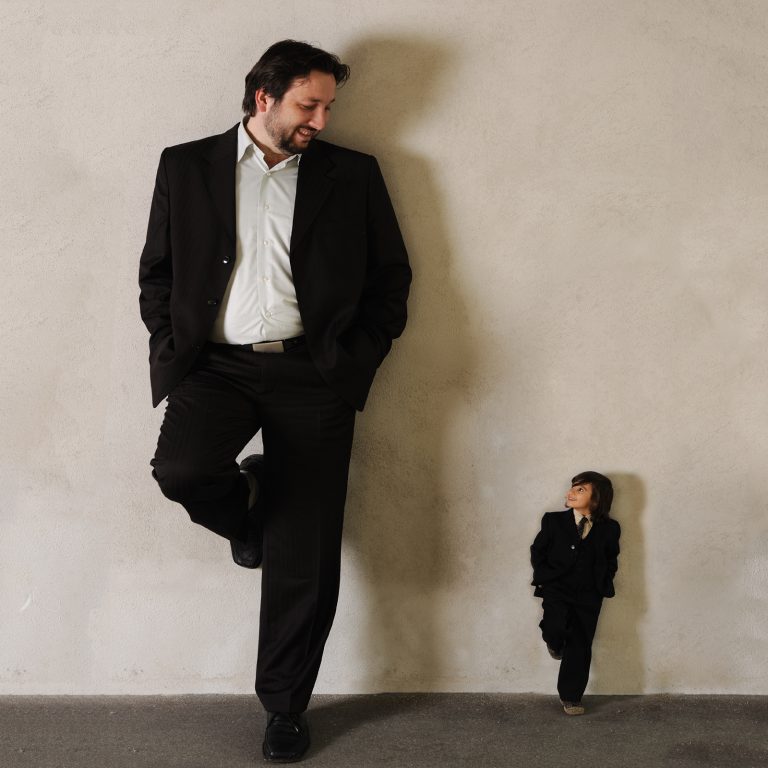 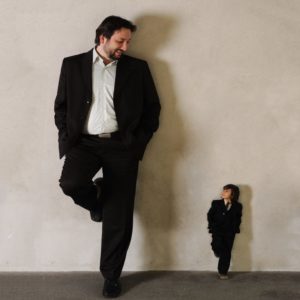 For some obvious reasons, but also irrational fears, big players like China, Russia, and the European Union are wary of cryptos like bitcoin. Centralized control doesn’t square with decentralization. However, often that’s not how their own regions and smaller neighbors feel about cryptocurrencies. In today’s Bitcoin in Brief we cover some recent developments mirroring this divergence of interests. The balance between center and periphery is likely to determine the future of cryptocurrencies in Eurasia and beyond.

China will not allow any cryptocurrency other than a digital yuan, a Chinese entrepreneur recently told Russian media. Huan Zhang’s company, DAEX Blockchain Group, is working on a clearing ecosystem for cryptocurrencies in collaboration with Russian counterparts. She believes the decentralized nature of blockchain technologies and a centralized clearing platform should be balanced well for the crypto market to function properly. “China treats the blockchain in a positive way, but fears cryptocurrencies,” Zhang told Sputink. “The central bank is working on its own digital coin, cryptoyuan, and authorities won’t allow any other cryptocurrency in the country,” she said on the sidelines of the economic forum in Yalta, Crimea.

The Central Bank of Russia is also wary of decentralized cryptocurrencies. On multiple occasions, its representatives have spoken against their uncontrolled circulation and free exchange. The idea of a cryptoruble has its supporters among Russian officials, including in the CBR. For many Russian regions, however, a centralized crypto as a state-issued alternative is simply not good enough. The western exclave of Kaliningrad and Russia’s far-eastern capital Vladivostok, for example, are willing to create offshore zones for businesses working with decentralized cryptocurrencies.

The Autonomous Republic of Crimea, which hosted the Yalta Forum, has been dealing with sanctions since it joined the Russian Federation. Local officials are convinced that a vibrant crypto sector could help the region overcome international isolation and develop economically. They have recently asked for permission to set up a crypto offshore zone, crypto exchange, crypto cluster, and even issue a Crimean crypto. The Russian Cryptocurrency and Blockchain Association is actually working on a “Crypto-Crimea” plan encompassing all proposals.

Beijing’s crackdown on cryptocurrencies has turned China’s own Special Administrative Region of Hong Kong and the Asian city-state of Singapore into wanted destinations for investors and businesses raising crypto funds. The number of startups launching initial coin offerings (ICOs) in these two territories has sky-rocketed in recent months, according to local fintech entrepreneurs, lawyers, and industry organizations. “Yes, there has been a lot of activity,” said Anson Zeall, chairman of Singapore’s Association of Cryptocurrency Enterprises and Startups. Like many others in the sector, he thinks the increase is related to China’s retreat from ICOs.

Thanks to its independent legal system, Hong Kong has also seen significant ICO growth. As reported by Chinese media, all ICO platforms and Bitcoin exchanges have already exited the Chinese market as a result of official warnings of the risks associated with investing in these projects. Well, others, including Hong Kong, which is part of China, are still willing to accept the risks, supporting innovation and economic growth.

Europe and the Europeans

While United Europe has recently confirmed serious intentions to end anonymity for crypto traders, with a vote in the European parliament last week, crypto exchanges are not turning back on Europeans, not yet. Many trading platforms have decided to move closer to the Old Continent, not too close, though – Switzerland, Gibraltar, Malta, even the exiting UK.

Maltese authorities are on a crusade to make their island