Homenewsbitcoin finally gets an a on weiss crypto ratings 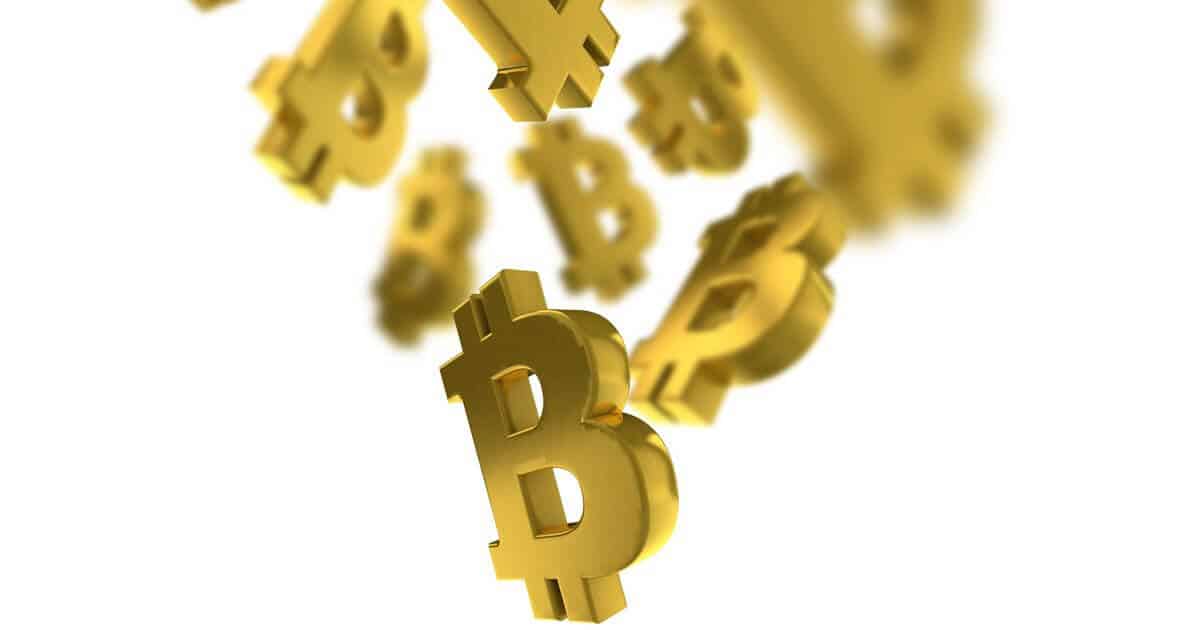 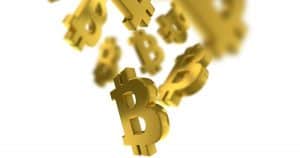 Bitcoin, the first and largest cryptocurrency, has just received an A- from Weiss Crypto Ratings. This is the highest score that the asset has ever been given. It’s even more notable considering the asset wasn’t even in the top 10 last year.

In a way, Bitcoin is taking its rightful place as #1 alongside its market cap. Ethereum is now number 2, the spot it has held for a long time in market cap as well. However, the two are fairly different projects. The latter has been much more stable for a long time, while the former is finally coming back after its big price drop from so long ago.

Overall, the platform rates assets based on elements like technological advancements, reliability, and feature sets. Conversely, while the rating is an A- now, Weiss still doesn’t view the overall technology behind Bitcoin as very high. That’s fair, considering there are scalability and other issues that still plague it. However, changes are coming with tech like Lightning and SegWit, for example.

It is expected that Bitcoin will only go higher, considering public interest is back. That and there are even more technological advancements on their way. People are starting to participate in day trading regarding the asset once again, and that’s not to mention that it’s becoming much easier to trade Bitcoin in general.

Bitcoin’s price is also helped by apps like Bitcoin robot or Bitcoin Trader, for example. These help automate the process for traders like you or I, alongside help provide insight on the price changing process. 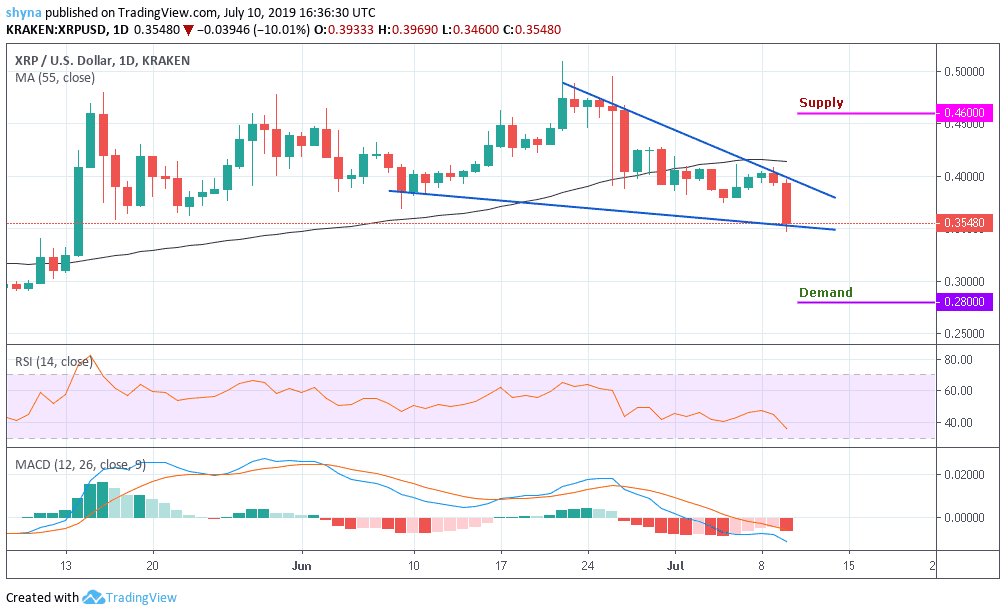