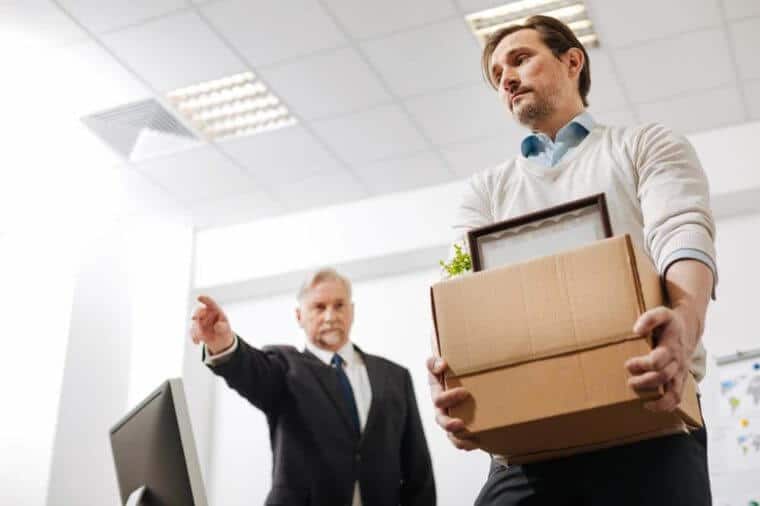 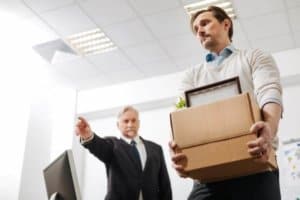 Bitcoin.com, one of the firms championing the cause of Bitcoin Cash, seems to be going through a bit of a tough time. With the Bitcoin Cash halving less than a week away and the difficulty that global markets are experiencing, the firm has now reportedly fired half of its entire workforce.

Per reports, Bitcoin Cash has taken a significant hit in the past few weeks, as miners on the network seem to be migrating to Bitcoin in the hopes that the halving brings an increase to the asset’s value. Candor, a professional networking service in the tech space, provided a list of companies in the space that have stopped hiring, and as the firm found, Bitcoin.com has trimmed its staff by 50 percent.

Of course, it’s worth noting that Bitcoin.com isn’t the only firm in the space that has made some changes to its staff count. As Candor notes, Bitfury, a full-service blockchain solutions provider, has also imposed some cuts to its staff, while digital asset manufacturer Ripple Labs has also stopped hiring for the time being.

Bitcoin Cash is more extensive than Bitcoin.com, of course. However, given that the company is so instrumental to the asset and Bitcoin.com doesn’t appear to be doing so well, the future doesn’t look so bright for the asset too. A halving is usually a monumental event in the life cycle of any digital asset, but it’s anyone’s guess what could happen at this time.

The threats to Bitcoin Cash have been quite extensive – especially this year. In February, an investor reportedly called  Josh Jones, the founder of web hosting service Dreamhost – announced on Reddit that an attacker had stolen 1,500 BCH tokens from his wallet, worth almost $15 million at the time.

As the investor explained, the hack came when his SIM was compromised. While he didn’t confirm whether the attack was due to a SIM swap, he did appeal to miners not to validate the transactions.

“It’s only had three confirmations, if any miners/the community can help somehow, I’ve got the private keys. Help help help.. Big reward obviously,” the investor added in his post.

Commenting on the event, Dovey Wan, the founder of blockchain investment fund Primitive Ventures, warned that the ripple effect of this hack would go beyond just the singular investor. In a series of tweets, she explained that the investor had been careless for keeping so much in crypto in a single account, adding that the hack was a “simply brutal” one.

However, her warnings also extended to Bitcoin Cash and the entire network. She added that the attacker seemed to be splitting the funds, thus hiding their identity and making it easier for them to sell on exchanges.

“RIP BCH .. only a double-spent can help this poor guy now,” she wrote, adding that the incident, as well as internal conflicts between major network operators, could spell the asset’s slow death. 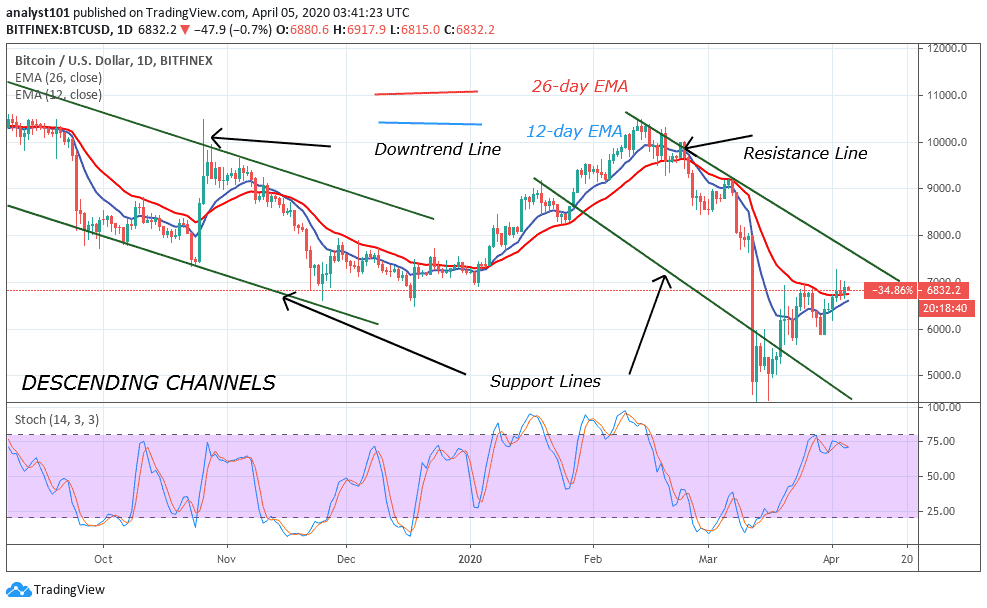