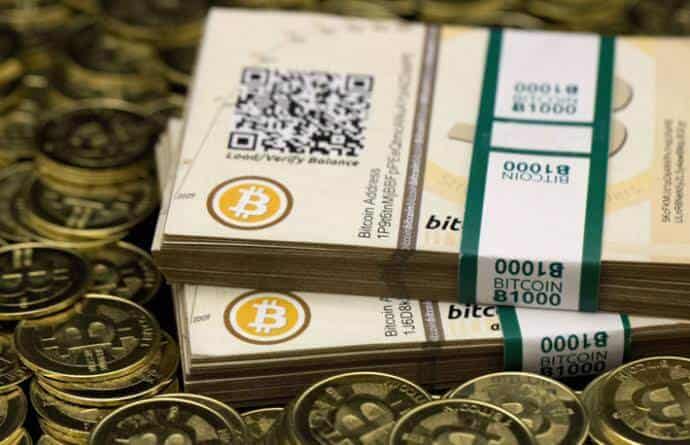 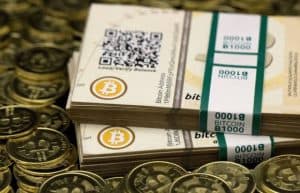 Bitcoin Cash, an offshoot of the original Bitcoin that has grown into one of the largest altcoins by market capitalization, is currently treading on murky waters. However, instead of just its price performing a little less than desired, new questions are being raised about the long-term security of its network.

The Fear of the Unknown

Currently, data from Coin Dance shows that 69.44 percent of the total Bitcoin Cash hash rate is being controlled under “other” mining pools. While popular mining pools such as Poolin and AntPool have considerable control over the hash rate as well, the fact that such a vast majority of the mining power is being controlled by an unidentified entity could mean any number of things.

“Untrusted hash is at nearly 70%. There’s been an influx of unknown hash power on BCH over the last 24hrs, reaching almost 70% by now. They can’t be up to much good. I hope that the trustworthy pools (those who have a good history of mining honestly) are keeping an eye on this.” The supporter wrote.

Given that no one seems to know who constitutes the “other” mining pools, concerns over a possible 51 percent attack have been raised severally. Blockchains such as Bitcoin (and, of course, Bitcoin Cash  ) are susceptible to 51 percent attacks- the rare scenarios where a majority of the total hash rate on a network is being controlled by a sing entity. When a 51 percent attack is conducted, the controlling entity can reorganize blocks in the blockchain, thus making it possible for them to spend assets more than once.

As stated earlier, the prospect of a 51 percent attack happening- especially on a blockchain as popular as that of Bitcoin Cash- is very unlikely. However, it is possible.

In January 2019, Ethereum Classic- itself an offshoot of the original Ethereum blockchain- suffered a 51 percent attack. According to a confirmation post by crypto exchange Gate.io, the attack was conducted between 04:00 and 04:20on January 7. Transactions involved were normally confirmed on the Ethereum Classic blockchain, and the attacker eventually stole and spent 85,000 ETC tokens (worth about $500,000 at the time).

Then, the attacker rolled the blockchain back thanks to the majority compute power owned, and was able to recover the spent tokens.

Earlier this month as well, the Vertcoin system was targeted in an attempted 51 percent attack. On December 2, James Lovejoy, the asset’s chief maintainer, explained in a GitHub report that a malicious entity had targeted Bittrex with the hope of gaining control of the Vertcoin blockchain and stealing assets from there.We have a list of best trading platforms and user friendly bitcoin wallets as a way to to help your toe into the Bitcoin boom .

However, this attack hit a snag in the process. “Based on the market prices during the attack’s preparation and the difficulty of the blocks the attacker produced, we estimate the attacker spent between 0.5-1 BTC to perform the attack,” Lovejoy explained.

So, instead of making any money from the attempted attack, the hacker was estimated to have lost between 0.06 BTC and 0.56 BTC. 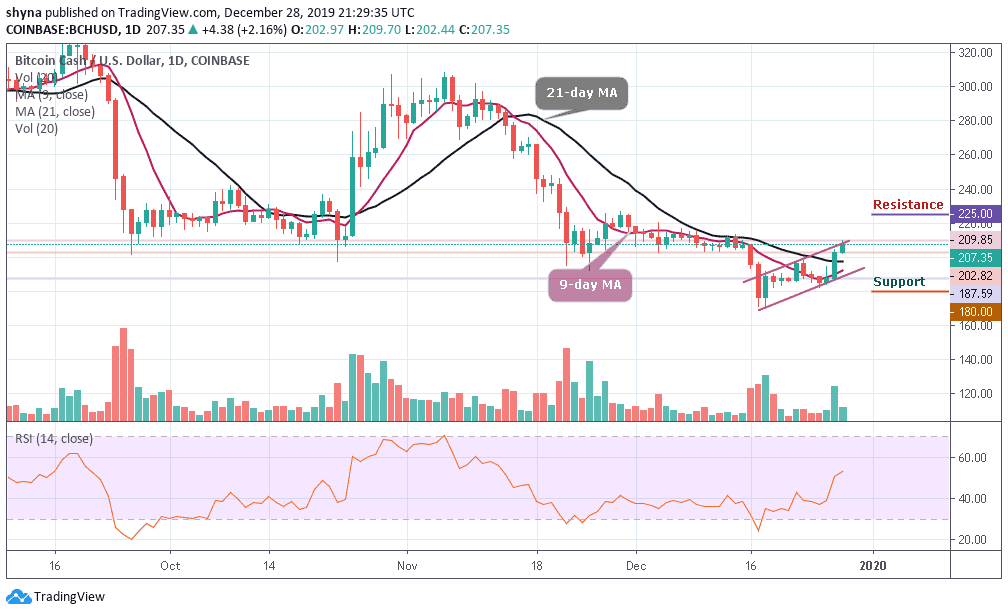