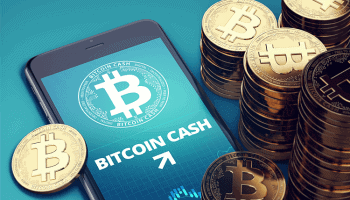 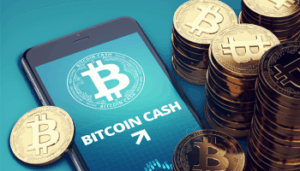 5% Set Aside For Development

As it stands now, the implementation will be coming with the new software update of the Bitcoin ABC program. The update itself is expected to take place on the 15th of May, 2020. The protocol itself must first be activated by the individual miners through the use of BIP9

The original proposal mandated a developer tax of 12.5%. This revised version, however, asks for only 5%. The entire rationale for the new tax, taking away a noticeable chunk of the miner rewards, is to develop the proper software infrastructure for Bitcoin Cash.

They explained that Bitcoin ABC recognizes the need as a project, for the appropriate infrastructure development of its network, Bitcoin Cash. Without it, the project is doomed to fail without proper innovation. It’s a cruel fact, but a fact regardless.

Regardless of the ideologies or the personalities of most people, no one wants to fork out money to a seemingly useless endeavor. It’s why taxation is hated by the vast majority of people, as they only see that some vague faceless entity desires their money.

Regardless of what it is and isn’t, one Peter R. Rizun, a member of Bitcoin Unlimited, has proclaimed these policy changes as nothing but evil. According to Rizun, Sechet will use this new modified protocol to mint his own coins. Rizun went as far as to describe this new proposal as “a poison pill” on twitter.

More often than not, the space in crypto is more of an outlet for personal political ideologies, rather than forms of finance. People will always use the tools available to them to work their various agendas, this being no exception. On the one side, you have a private core of developers seeking to demand funding, with claims being that it will further their network.

On the other hand, stands a group that advocates decentralized development, with no central authority that needs funding, lest it is abused.

As it stands now, Singapore is one of the new frontiers of the crypto ...