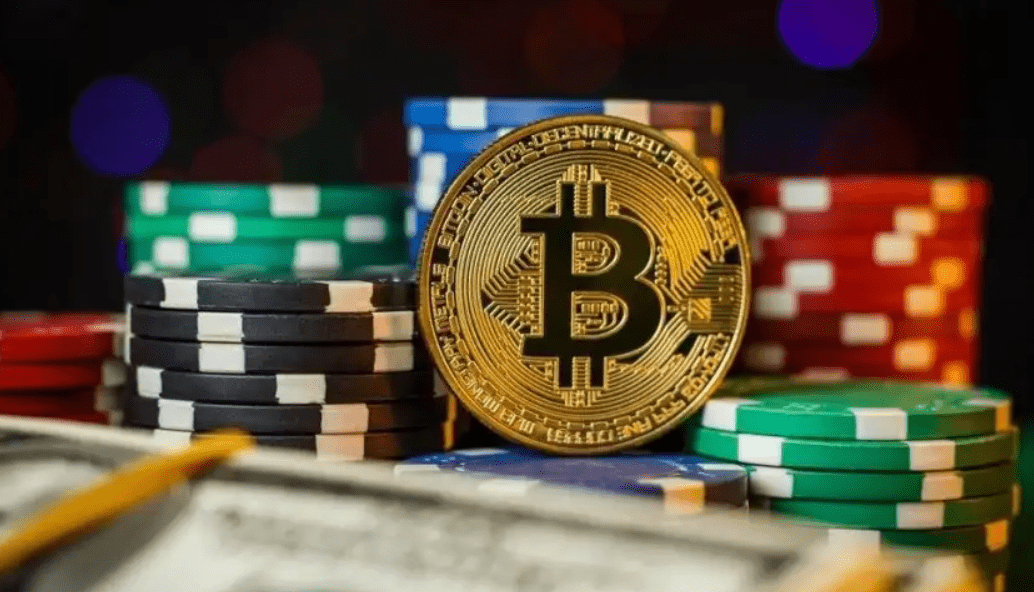 Bitcoin (BTC) is trading sideways at $22,650, with a trading range of $23,580 to $22,250. Despite today’s increase of +2.32%, the price is moving in consolidation and is struggling to find any specific momentum. Several recent incidents have impacted BTC, including Tesla’s sale of $930 million worth of Bitcoin. Moreover, the decline in whale activity on the BTC network also played a role in keeping BTC lower.

According to reports, the news of a potential rate increase by the European Central Bank caused a drop in BTC. To allow for future interest rate adjustments through Governing Council meetings, the ECB increased the interest rate by 50 basis points. After the ECB made its statement, bears now had control of Bitcoin, and the price of BTC decreased. At the upcoming Governing Council meeting, the ECB will normalize interest rates. Meanwhile, bitcoin is struggling to find any specific direction and is holding its ground at $22K.

He says, “Not everyone is made to be an investor.” He thinks this way because he knows greed too often gets in the form of rational thinking and causes losses. Since Novogratz is well-known and many crypto investors follow his advice, his statements on the cryptocurrency market were enough to resist the upside in BTC on Friday.

Mercado Bitcoin is Set to Do Business in Mexico

According to CEO Reinaldo Rabelo of Mercado Bitcoin, the Brazilian cryptocurrency exchange Mercado Bitcoin may start doing business in Mexico this year. However, the company was seeking regulatory permission to start activities in Mexico. This news might impact bitcoin’s value significantly and cause uncertainty among BTC investors.

If the Mexican financial regulatory authorities approve of their expansion, the price of bitcoin may increase, but if they reject it, the price may decrease. However, it looks like the news failed to impact BTC.

The business’s first real physical platform for purchasing and selling cryptocurrencies outside of Spain opened in Lisbon, Portugal, at the end of January. As a result, the company is expanding its network of Bitcoin ATMs. This news increased the upward pressure on BTC. 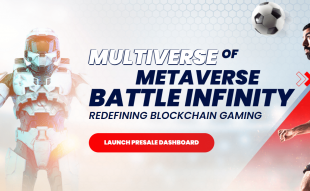 How Crypto is Changing P2E Games: Conversation With Suresh Joshi

When it comes to play-to-earn (P2E) games, there’s a lot of potential to increase ...