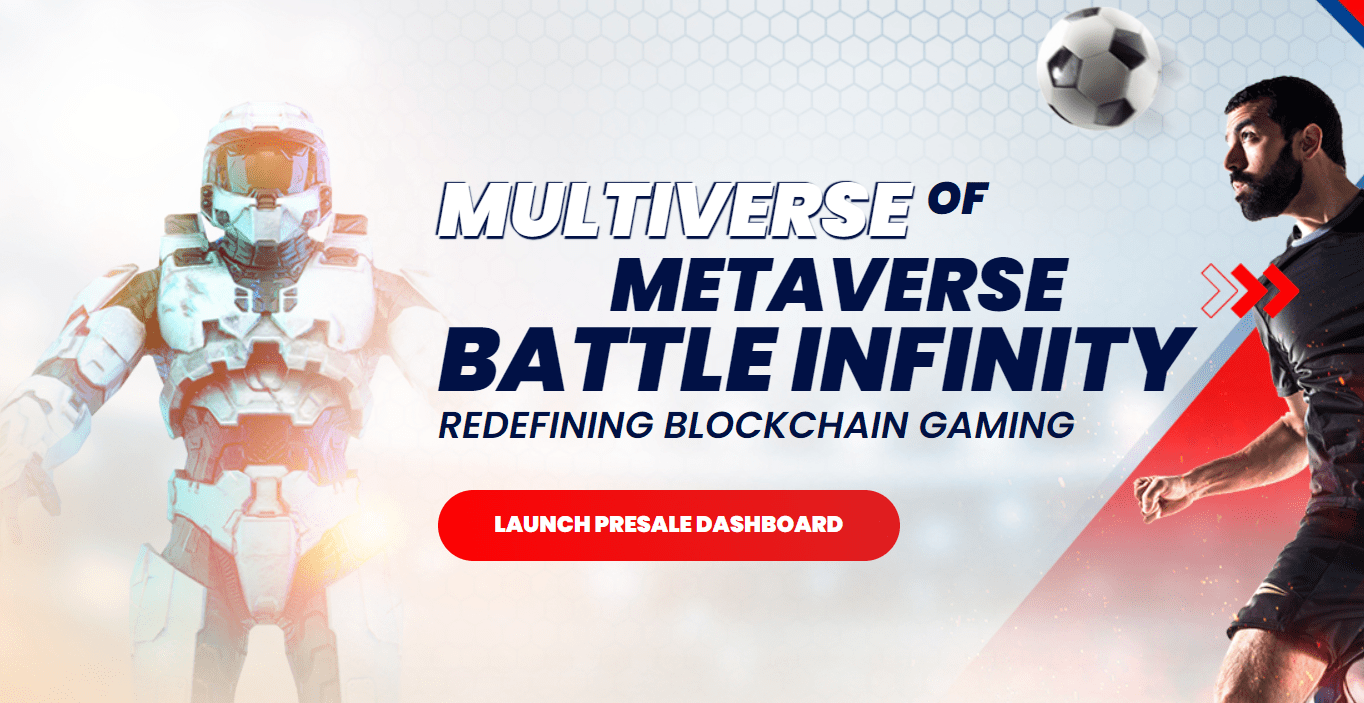 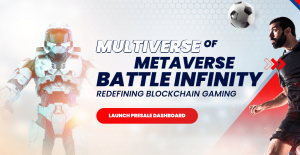 When it comes to play-to-earn (P2E) games, there’s a lot of potential to increase their functionalities and make them more interactive for the users. As the demand for tokens in decentralised gaming rises, Battle Infinity has been able to tap into it by the launch of IBAT.

With the onset of blockchain, the way play-to-earn games are being transformed is something to look out for.

Let us understand how Suresh is leading Battle Infinity towards a new and updated way of play to earn (P2E).

How Did Battle Infinity Start?

When asked about Suresh’s inspiration behind starting Battle Infinity, he mentioned Axie Infinity.

Suresh mentioned,”‘The incredible rise of Axie Infinity impressed me and got me thinking on a number of levels” when asked about his intent behind launching Battle Infinity.

He also mentions how integrating blockchain with play to earn was something new and meant “taking things to a whole new level”.

“People being able to make a living from gaming was not new. You only had to look at the ways that esports have taken off and the professional teams that video games have attracted and the thousands of fans who gather at stadium events to watch teams go controller to controller in tournaments.”

The idea behind the combination of blockchain and play to earn was to democratize both aspects from just the elite gamers.

The ability to let people represent themselves in virtual worlds with avatars and interact in real-life, while engaging and connecting with each other, virtually.

When it comes to crypto projects, each one of them promises to solve a problem that currently exists in the blockchain ecosystem, and Battle Infinity is no different.

On being asked about the problems that Battle Infinity is solving as a platform, Suresh decided to look into the problems that P2E is facing currently. “Well, there are problems with P2E. First off, they started to become more expensive to get started as players because speculators drove up the price of in-game currencies. So we saw the scholar’s phenomenon emerge as a way around that, where NFTs are rented out”, he mentioned.

Apart from the cost-effectiveness, another conspicuous issue with play-to-earn games was quite simple- they were plain boring. This was one of the reasons that Battle Infinity decided to start with fantasy sports games. This does not involve players doing repetitive tasks again and again that require zero skills.

Suresh bets on the popularity of fantasy sports games and combine it with the capabilities of blockchain.

The presale of IBAT can be a revolutionary step when it comes to Play To Earn (P2E) games. The approach behind generating funds for payout isn’t based on speculation and is based on a “multi-faceted approach to revenue creation”.

Suresh mentions, “‘A combination of transaction fees on token trading and marketplace in-game asset trading, plus NFT pass sales to enter the games in the first place, will all place Battle Infinity on a much firmer footing than the likes of Axie Infinity”.

As mentioned earlier, the game’s virtual economy is based on skills rather than monotonous tasks. Suresh was quoted as saying in the interview, “Farming and breeding can get very monotonous, so we wanted to centre our game and its economy around skill. There are two vectors for game developers to plough to make money – through harnessing social value or utility value, or a bit of both”.

Add the NFT component to all of it, and the overall utility for the gamers increases manifolds.

The Future is Bright For Battle Infinity?

Play to earn is developing into a valuable business model. With the added utility of NFTs and an entire metaverse centred around these games, the story only gets optimistic from here.

With the presale of the IBAT token receiving an overwhelming response in the first 18 days itself, Battle Infinity is certainly planning for a bright future. 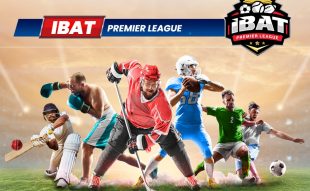 The demand for decentralized and metaverse tokens seems to rise with clear evidence of ...