Homenewsbitcoin around the world ireland 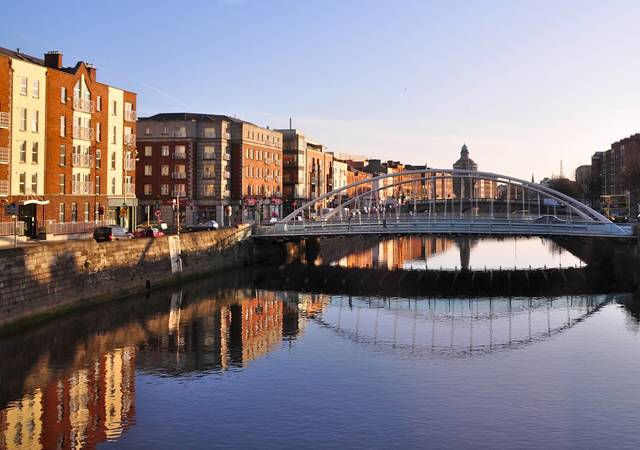 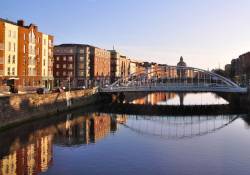 LONDON (InsideBitcoins) — They call it the Emerald Isle for a reason. The Republic of Ireland sits just some 75 miles off the coast of the island of Britain. Such close-quarters proximity could have made for fine trading partners with its geographical neighbors but the history of the two countries has been anything but harmonious.  Such unpleasantness is best not dwelled on. It’s rolling fields, it’s an aura of mystique and beauty — these are things that define Ireland today, these are the things that have always defined it. The nation’s capital, Dublin, like much of Ireland’s coastal towns, was founded in the 9th century by Viking invaders. Attracted by the wealth of the monasteries and towns, the fierce warriors settled back to enjoy their spoils, took wives and made homesteads.

Wintering became an all year round occupation and like so many invaders throughout history their culture was subsumed, their gene pool diluted. The trauma of invasion now reads as little more than a footnote in Irish history.

Small but punching above its weight

The gifts of the Irish have always been apparent; for a nation with a modest population they have always punched above their weight culturally. Irish music is famed world round and is a distinctively rustic blend of folk music and cleverly looped melody. That Ireland’s population sits below the 7 million mark might surprise some. To others it might lead to unpleasant memories of the potato famine and the diaspora that followed in its wake — a bitter memory to the Irish, a persistent stain to the British who stood by and did nothing.

No stranger to economic catastrophe, the property bubble crash more or less coincided with the general economic crises of 2007.  It’s hard to overestimate its effect.

The trouble started in the late 90’s. Ireland has been a member of the EU since 1973 and joined the Eurozone in 1991. The Celtic Tiger, as it was known, could seemingly do no wrong. The intrinsic pull of a country steeped in mystery somehow morphed into something sleek and desirable, chic almost. Property prices skyrocketed and a perceptible change occurred at a cultural level. Speculative construction was combined with all the trappings of easy credit and the get rich quick fanaticism of property development. In 2007 the prices paused, seemingly to take a breath. And then fell off a cliff.

No pot of gold at the end of the rainbow

Mortgage approvals dropped back down to 1971 levels and by 2007 the price of an apartment in Dublin had dropped by a staggering 62%. As if to compound matters, the situation ran headlong and indeed aggravated the Irish banking crisis of 2008. Far from being a simple, familiar case of burst bubbles, the Irish banking woes consisted of a nightmarish tangle of greed, stupidity and good old fashioned bad luck. Irish banks had been issuing mortgages at a prodigious rate but lacked the capital to do so. As interbank lending dried up in 2007, Irish banks were unable to honor withdrawal requests and worse, with no new lending, the absurd overvaluations of properties came home to roost. There was no pot of gold at the end of the rainbow after all and the banks were facing insolvency.

As the whole rotten banking system came crashing down, not all were able to escape the sinking ship. Financial regulators resigned, banks were nationalized, mortgages foreclosed and people’s lives were ruined.

And if all this sounds ascetic and otherworldly it might help to put the crises into perspective. All in the banking crash cost Ireland €41 billion ($46 Billion) or somewhere around 25% of its GDP. According to the Irish Journal, it cost each and every Irish citizen €9,000 ($10,194.) When you consider the cost to a family of four, you might be forgiven for adopting the hue of the Irish’s famously tan resistant skin.

There are few nations in the world that have suffered more at the hands of the old system of banks, though one might cite Greece, or perhaps Cyprus.  A case can be made for all three.

Such catastrophic failure can galvanize as often as it paralyses and hostility to the whole sector is still running high in Ireland, something demonstrated by Gareth Murphy’s address at Bitfin 2014. Murphy, director of markets for the Central Bank of Ireland, avoided the usual prevarication and cut right to the chase asking attendees to “Imagine a world in which a virtual currency develops to the point where a substantial amount of the goods and services produced and consumed in the economy are paid for in that virtual currency.”

Such a system, with cryptocurrency living side by side with fiat, was not to Murphy alien at all.

“Multi-currency economies are not unusual,” he told the audience. “The US dollar is accepted in many economies alongside the local legal tender.  Also, there are a number of regional currencies in existence in parts of France and Switzerland which aim to encourage transactions in local goods and services.”

Conjured up issues of ‘sovereignty’ and warnings of the “necessity for a bespoke regulatory response” not withstanding, Murphy’s comments were both encouraging and welcome; advisably so in a nation  that though in recovery, still feels mauled.

A modest number of bitcoin merchants Not that Ireland trusts bitcoin either. Dublin boasts a rather modest nine bitcoin merchants and little else can be found outside the capital; aside from a farmhouse turned hotel that is. Situated somewhere in the viridian central depths of the Emerald Isle, this one lonely dot on the map has delved into the world of cryptocurrency in a part of the world where one probably has to walk five miles to find an ATM and the nearest McDonald is no doubt an actual farmer.

Yet the suffering at the hands of the reckless has not yet been purged. The Irish, famed for their hospitality, have long memories — they do not forget and rarely forgive. Bitcoin was never a response to the failure of interbank lending, it was and still is merely an idea. But if Ireland is to move on from what’s occurred it’s going to need an emetic, a new way of looking at problems, a way of shedding the past.

Walking through the sleet spattered streets of Dublin one senses the mood; shops are still boarded up, the familiar spring is gone from the gait of passing commuters and the sheer wealth of the island seems to have been as ephemeral as the wisps of sunlight peeking from behind ominously grey clouds. Ireland is recovering, Ireland always does, but this time its recovery is modeled on the past. They might need more — and not even the luck of the Irish can change that. 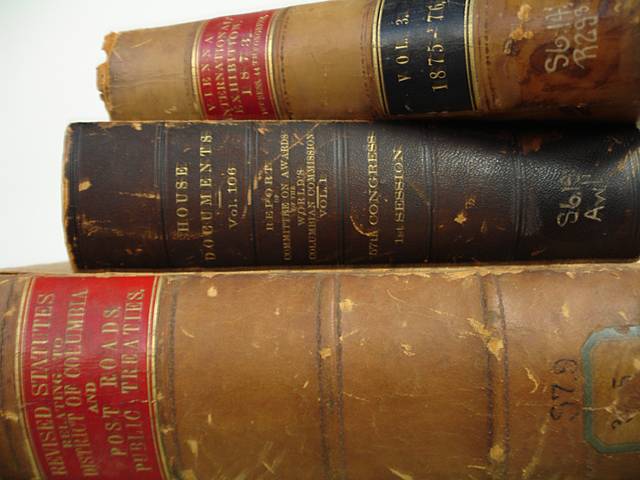 NEW YORK (InsideBitcoins) — While Thursday’s hearing on bitcoin and digital currency regulation in ...

Decentralized exchanges (DEXs) record a dip in the stablecoin liquidity

Bitcoin Price Prediction: BTC/USD Gets Ready for a Spike Above $37,000

Ali Raza •Updated: 28 January 2022 Updated:: Updated: 28 January 2022
View All News
Note that the content on this site should not be considered investment advice. Investing is speculative. When investing your capital is at risk. This site is not intended for use in jurisdictions in which the trading or investments described are prohibited and should only be used by such persons and in such ways as are legally permitted.