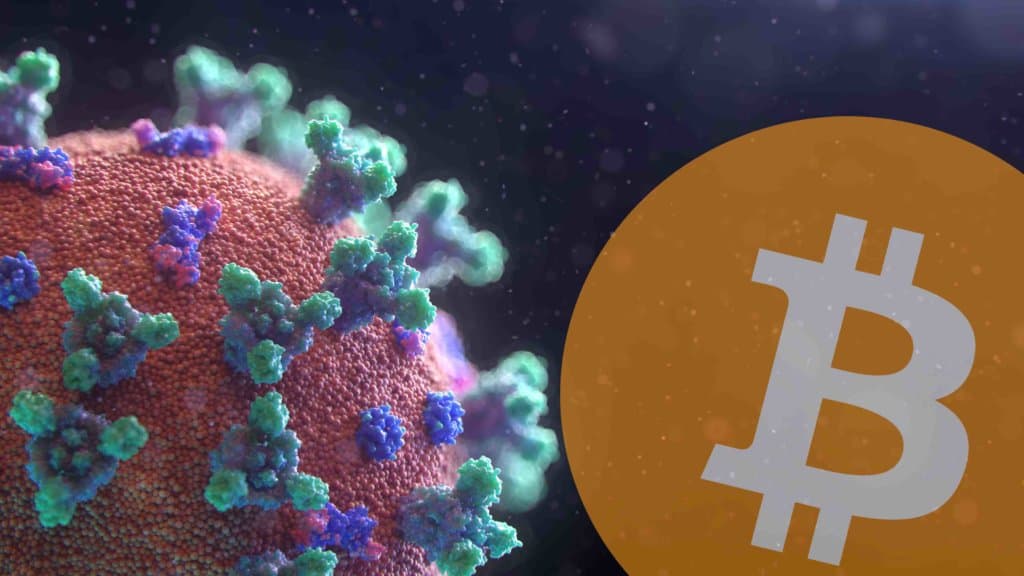 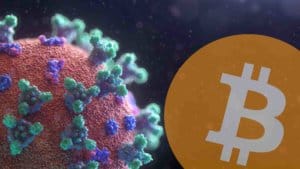 Bitcoin has been caught up in the coronavirus market crisis with the asset’s price dropping by almost half as the global economy comes to grips with the pandemic. Data gathered by InsideBitcoins.com indicates that the digital asset has dropped by about 48% between January 22 and March 22. However, during this period, the price has been fluctuating even hitting 2020’s all-time high.

Based on the Bitcoin performance, investment narrative that the cryptocurrency was starting to become a safe-haven asset similar to the traditional-market alternatives like gold is far from being achieved. However, this does not mean that Bitcoin will not achieve this status.

Interestingly, on withstanding the effects of coronavirus, Bitcoin (BTC) is two times and three times better when compared to S&P 500 (SPX) and Crude Oil (USOIL) respectively. During this period, Bitcoin has a -19.2% decline on the YTD chart followed by the S&P 500’s -34.3%. On the other, Crude Oil is the most affected with -64.57%. Elsewhere, Gold is the only asset with positive performance after gaining by 0.13% during the period.

How has coronavirus affected Bitcoin’s price

From the data, Bitcoin has already wiped out the gains made in 2020 when it registered a high of $10,334 on February 12. However, by dropping to $4,987 on March 16 means that the gains had been wiped out completely.

The crash in Bitcoin’s value reflects the traditional markets amid global economic turmoil caused by the coronavirus pandemic. The coronavirus outbreak, which has seen more than 300,000 confirmed cases and close to 15,000 deaths around the world, has caused chaos across global stock markets and cryptocurrencies.

The world is on lockdown meaning that there is less retail trading, less buying and less of business in both stocks and cryptocurrency sectors. The meltdown gradually increased from January 22 when different institutions officially began gathering and sharing data on coronavirus.

There are suggestions for governments to clock the market full until the pandemic ends. The same cannot happen for BTC because Bitcoin trading happens 24/7 all year round.

As the coronavirus cases significantly spread out of China on March 12, the first major Bitcoin price plunge of the year was recorded at $5,760. The asset would further plunge to trade at the year’s all-time low of $4,987, representing a drop of 51.7% from the year’s all-time high. The drop came after Bitcoin began the week above the $9,000 mark. It later recovered to roughly trade at $5,400.

This price-performance came after the World Health Organization declared coronavirus a pandemic when more than 130,000 people had been infected with almost 5,000 deaths.

At the same time, top global economies like the United States announced solution packages for the economy. When US President Donald Trump made the announcement, Bitcoin jumped from $4,800 to $5,600.

From the data, Bitcoin traded above the $10,000 mark for four days between February 11 and February 14. During this period, the infection rate for the coronavirus appeared to slow down.

The slide began later in the month alongside global markets reeling from the quickly spreading virus.

The largest cryptocurrency traded above the $10,000 mark again on February 19, when the price stood at $10,059 when it embarked on a recovery journey after going below the $10,000 mark five days earlier. Around this period, the global coronavirus infections had slowed down, showing signs of economic recovery for most countries that had been put on lockdown.

An overview of the data shows that Bitcoin began the month on a high of $8,519 rising to hit a monthly high of $9,108 on March 6. Notably, during this phase, China, the epicenter for the virus was showing positive signs of winning the war against coronavirus. The gains were short-lived as the asset embarked on a downward trajectory and it has been attempting to trade above the $6, 000 level.

From this period, Bitcoin has tried to show some recovery. By March 22, the asset had plunged to trade at $5, 905 representing an increase of about 15% from the year’s all-time low.

Generally, over the past two weeks, as the coronavirus impact continued to be felt, Bitcoin has witnessed intense price swings from crashing by almost 50% to recovering nearly 80%. Although the short term price movement of Bitcoin continues to be speculative, the bulls and bears are fighting for another decisive move, with BTC sitting slightly below the $6,000 mark.

What next for Bitcoin?

However, some experts like Binance CEO Changpeng Zhao believe that Bitcoin’s crash is not due to the COVID-19 pandemic. He notes that even though the pandemic has led to the global economic meltdown, the effects felt in the cryptocurrency sector indicate that the world’s economy is too weak.

Going into the future, there might be further price drops as the entire global economy comes to grips with the coronavirus. However, the current fear and panic may hit peak levels as people anticipate more lockdowns.