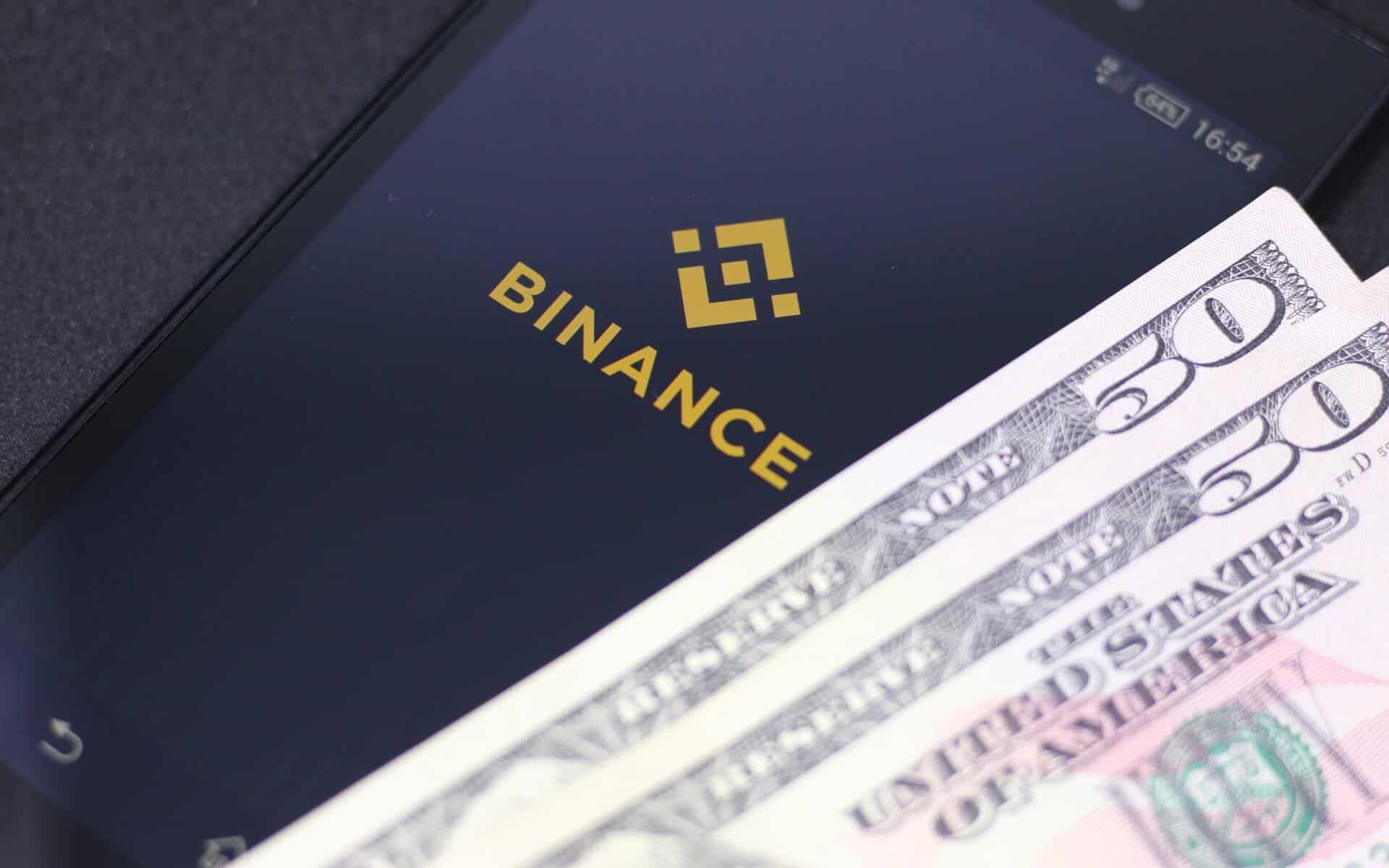 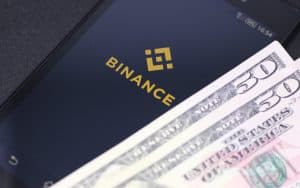 Binance has announced the launch of its latest IEO named Wink. The project has already come under fire as people in the crypto industries have expressed concern over Wink.org. Although the website is dubbed as a gaming and social networking project, it actually has gambling activity on it and this has raised red flags. On the selection of games available to users is TronBET which is the leading application on Tron’s blockchain.

Wink’s token, named WIN, has direct connections to gambling on the gaming website and this makes the token quite problematic. As has become the norm in the crypto industry, buyers from the U.S cannot participate in the IEO as is the case for many other traders in other jurisdictions.

Through the WIN token, users will be rewarded and they will gain a reputation on the site which promises to be a gaming platform. The digital asset will be based on the TRON network which is different from other token offerings that were sold based on Binance Chain or Ethereum.

The lottery system will be applied to the IEO of the network. Binance Coin Balances (BCB) will be applied as the determining factor to determine who is allowed to take part in the token sale. The most attractive part of the token sale is WIN’s initial low price. Only 5% of the available tokens are going on sale during the IEO and these have a market cap value of $6 million. Given the history of how Binance issued tokens usually perform after their IEO, traders can expect up to a tenfold increase in the token’s value before it later slides.

WIN’s initial price in Bitcoin will be extremely low and this will be attractive for those who engage in online cryptocurrency trading. The price at which WIN is being offered is equivalent to 1 Satoshi which is the smallest unit of Bitcoin. By virtue of that, the price of WIN in Bitcoin can only go up.

The latest Binance project has raised a number of concerns in the crypto industry. Many crypto stakeholders feel that Wink has strong relations with gambling and this has raised concerns about the project. Although there are negative connotations around the project, traders may be served well if they buy Binance (BNB). The WIN token is likely to experience an increase in its value, initially at least, and traders could benefit from the profits of a value increase.

Governments across the world are beginning to recognize cryptocurrencies and the crypto industry as ...