Homenewsbinance recruits former occ head as ceo of us subsidiary 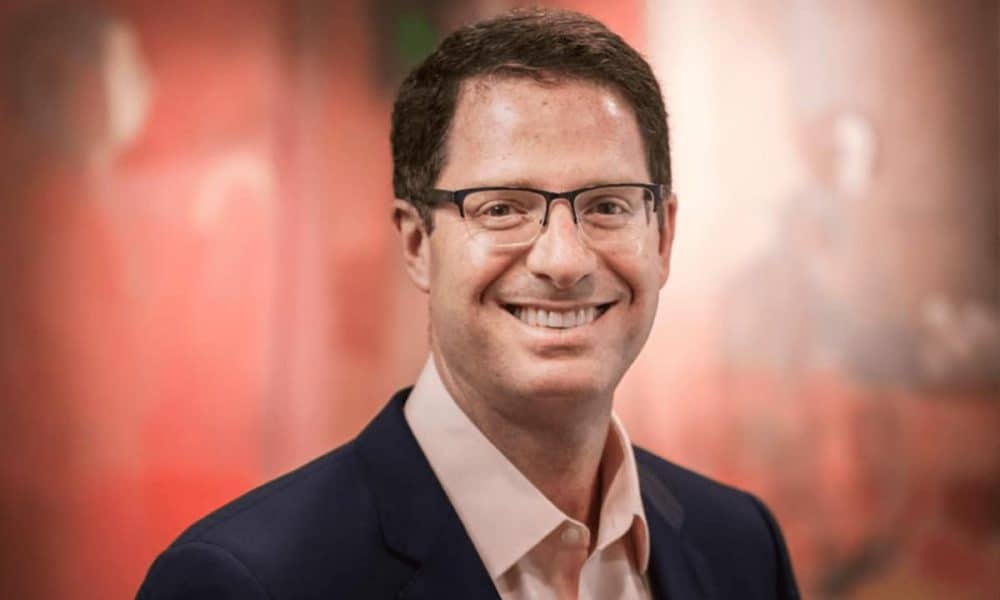 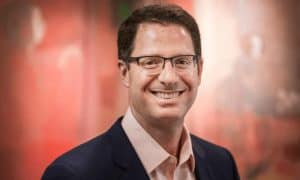 Brooks To Take The Helm Of Binance.US

Brooks, who was the former Acting Comptroller of the Currency, will be taking the reins of Binance.US come May 1st. He is set to replace present CEO Catherine Coley, who joined from digital payments company Ripple Labs.

Brooks previously led the Office of the Comptroller of Currency (OCC) between May 2020 and Jan. 2021 in the Trump administration. During that period, he was able to provide crypto-friendly regulations around cryptocurrencies.

He remarkably released guidance directing national banks and credit unions to provide cryptocurrency custodial services to customers and use stablecoins to facilitate payment activities. He was previously in charge of the legal arm of recently listed crypto exchange Coinbase before taking up the position in the OCC after being nominated by former US President Donald Trump.

Brooks is famously called on social media the “CryptoComptroller” and the July 2020 directive on crypto custodial services was hailed by crypto enthusiasts as a win for the industry. Following his departure in early 2021, Brooks served on the board of data-sharing startup Spring Labs.

He was also instrumental in the conditional approval of the first federal bank charter given to Anchorage, a crypto-native company. The federal regulator subsequently issued the institutional digital asset platform a trust charter.

The crypto industry has been through a lot in the past two years, given the infamous volatility narrative surrounding it. Alongside have been issues bordering on criminals using it to circumvent regulatory guidelines. This shortcoming and more have seen financial experts call for strict control on the nascent industry.

One of the most vocal critics being Treasury Secretary Janet Yellen. But the one not much talked about is Jay Clayton, who infamously submitted a lawsuit against blockchain firm Ripple Labs on the eve of his departure as the Securities and Exchange Commission (SEC) Chairman.

Even though the impact of the lawsuit has seen XRP lose a significant part of its market share to crypto payment rivals, the embattled digital token has rallied significantly in the past weeks, all thanks to little victories in the opening sessions of the case.

XRP hodlers famously began a social media campaign demanding that US crypto exchanges should relist XRP tokens. The hashtag #RelistXRP trended for two straight days and spread across much of Europe and the Americas.

Several industry experts have called into question the SEC’s decision in building a case against the Silicon Valley firm and have noted that the regulatory agency took too long to present its “unregulated security sales” claim.

Joseph Hall, former SEC Commissioner and a legal attorney with white-glove law firm Davis Polk said that the SEC’s case is flawed as XRP is more or less like

Bitcoin and Ethereum. The two largest cryptocurrencies were declared as commodities by the Commodity Futures Trade Commission (CFTC).

He also noted that XRP is undeniably innocent in the charges brought against it.