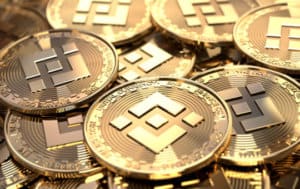 Binance, one of the biggest cryptocurrency exchanges the world has to offer, has recently recorded one of the highest quarterly volumes the exchange has seen. This can be gleaned by how the exchange burns its BNB tokens at the end of each quarter.

This is the biggest BNB burn ever recorded, in terms of both BNB and fiat volume. https://t.co/dDHk54J8Mp pic.twitter.com/GMw3oV3SDW

While initially, the exchange had burned 20% of its profits every quarter, the Binance had changed it last year. Now, instead, it burns coins in relation to the overall trading volumes of the exchange within this time. Thus, it can be determined that the exchange itself has been recording record high levels of volume since the release of the BNB coins and its subsequent burnings.

The exact numbers for the 11th quarterly burning of Binance Coins (BNB), stands at 3,372,988 BNB being burned. In terms of value, this attributes to $52.4 million, if one refers to the present rate of BNB standing at $15.55. The exchange itself had pointed out that this was the biggest burn in its history, having beaten Q3 2019’s numbers by more than a million BNB

The exchange itself is rather well known, especially if you follow the media circles of the crypto space. Simply put, Binance is always working on something. While the exchange had been a leader in the crypto industry’s spot markets, it’s recently expanded its dominance to the derivatives markets.

It should be noted that trading volumes, in and of itself, stands as a tad ambiguous measure when it comes to the success of an exchange, which is only skewed more when one looks at the capability to portray these numbers falsely. This becomes especially noteworthy when one remembers that Binance has recently acquired CoinMarketCap.

As it stands now, Binance has also recently launched itself into the options trading market, and plans on boosting its already impressive profits through doing so.

The coin burning itself also stands as a bullish signal for BNB. The basic premise is it lowers the supply while the demand stays the same. In BNB’s case, it causes an inevitable rise in price, as BNB is in very prolific use. The idea is to have the token burn 46.6% of its total supply, in the end, until it manages to reach 100 million tokens in total. 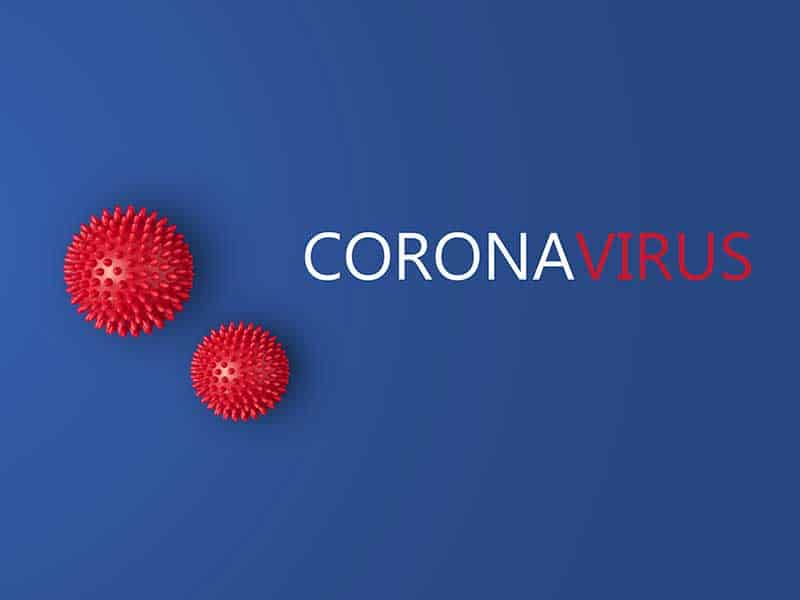 Researchers Find Significant U-Turn in Crypto Patterns Amid the Coronavirus

With the global financial markets reeling from the effects of the coronavirus pandemic, many ...