Homenewsbinance is becoming a financial institution in this european country 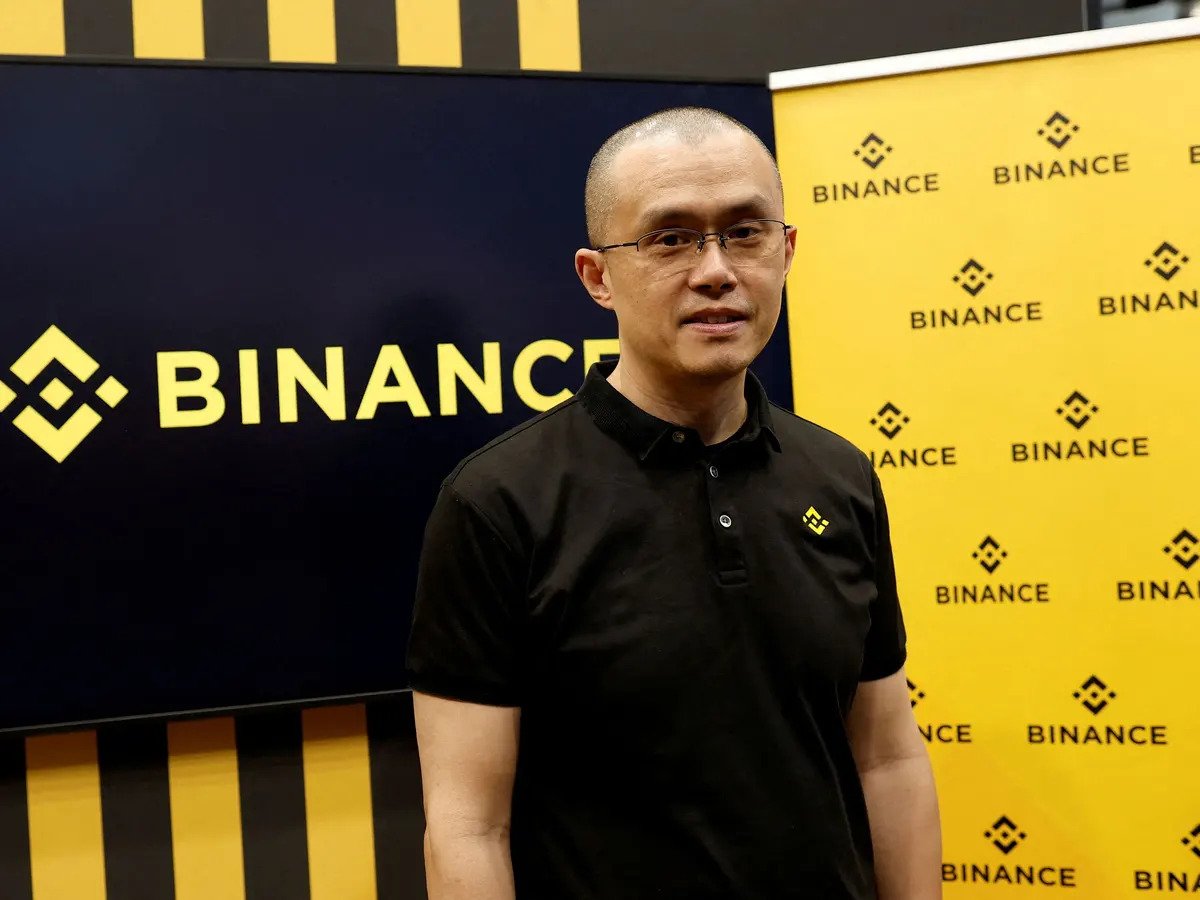 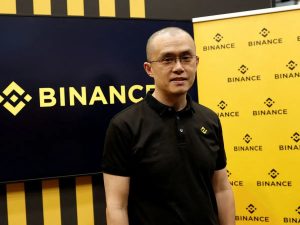 The world’s largest cryptocurrency exchange by trading volumes, Binance, has been registered in Sweden. With this registration, Binance will create a website in Sweden and market itself directly to its consumers.

This registration was granted by the Swedish Financial Supervisory Authority (FSA). It will be the seventh license Binance has received in the European Union. Binance has been steadily growing its global presence and is now licensed as a digital asset service provider in 15 jurisdictions globally.

In a blog post, Binance said that the license would enable the residents of Sweden to access the cryptocurrency and Web3 services offered by the exchange. The exchange further said that this registration came after engaging with the Swedish FSA.

The exchange noted that some of the services that would be accessed by Swedish residents include “popular euro deposits and withdrawals, crypto buying with euro, trading, staking, and the Binance Visa Card.”

The Head of Europe and MENA at Binance, Richard Teng, commented on this development saying that Binance was committed to working closely with regulators and meeting its global standards. Teng said that Sweden joins the growing list of jurisdictions globally that have given the regulatory green light to Binance.

This license has enabled Binance to grow its presence in the EU. Besides Sweden, the exchange has also been registered in Cyprus, France, Italy, Lithuania, Poland, and Spain. The Binance exchange has steadily grown its global presence over the past year despite the challenges posed by the bear market.

Binance is also steadily growing its presence in the United States. Binance US, the US affiliate of the Binance exchange, is set to acquire Voyager in a $1.02 billion deal. Voyager recently received initial court approval to proceed with the planned buyout.

However, there are significant challenges with this deal. A report by Reuters said that the acquisition would not be complete until there was a final court hearing. The Committee on Foreign Investments in the United States (CFIUS) said there were national security concerns with Binance’s acquisition of Voyager.

If the deal is officially approved and finalized, Voyager will get a $20 million cash payment from Binance US. Voyager customers will also be transferred to the Binance US platform. These customers will have a chance to withdraw their crypto assets from the exchange, which will be the first time that they will be able to do so since Voyager filed for bankruptcy. 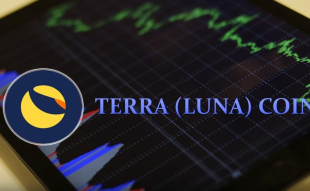 LUNA Price Prediction – $1.70 Is Just Around the Corner

Join Our Telegram channel to stay up to date on breaking news coverage LUNA ...