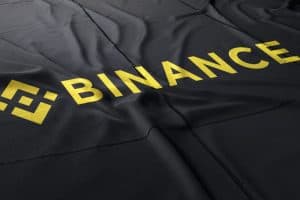 Binance is one of the largest cryptocurrency exchanges around the world, but even so — its centralized exchange is not serving users from just any location. Many had hoped that this will change once the DEX goes live and that the decentralized version of the popular exchange will allow everyone to join in on crypto trading. For a time, it was. However, the recent update from Binance digital exchange had changed things by bringing a block for 29 different countries.

Which countries are now blocked?

The move has caused quite a bit of confusion, and IP addresses from 29 different countries are not restricted from the DEX. Those who were looking to buy Binance Coin right at the source are outraged, and skeptics have taken the new development as proof that the DEX is not decentralized at all. The countries in question include the US, Albania, Belarus, Bosnia, Burma, Central African Republic, Democratic Republic of Congo, Democratic People’s Republic of Korea, Cote D’Ivoire, the Crimea region of Ukraine, Croatia, Cuba, Herzegovina, Iran, Iraq, Kosovo, Lebanon, Liberia, Libya, Macedonia, Moldova, Serbia, Somalia, Sudan, South Sudan, Syria, Venezuela, Yemen, and Zimbabwe.

After a few days, however, it turned out that things are not as grim as they may appear to be, as the geo-restriction only applies to Binance.org. In other words, it only includes the website for the DEX platform. Those wishing to trade on the DEX can still do so through supported wallet apps, which allow them to enter trading without actually visiting the website.

Further, Binance’s CEO, Changpeng Zhao (CZ) also advises the use of VPNs, which are well-known and popular technology, used by millions of people for bypassing other geo-restrictions. Of course, this makes the process more complicated. Now traders need to pay for a VPN as well. It would be much easier to simply start using a DEX without such restrictions. The US traders, for example, might turn to US-regulated exchanges — decentralized or not. Not to mention the fact that Binance DEX’s terms of service forbid the use of VPNs.

As suggested, the US is one of the 29 countries that will soon lose access to Binance DEX platform, at least if they try to access it through its website. The block is scheduled to take effect on July 1st of this year, meaning that traders have about 20 days to get their affairs in order.

Binance itself advised users to consider using various wallet apps in order to continue trading on the platform. The suggested apps are the Ledger hardware wallet, Coinomi, Trust Wallet, Atomic Wallet, among others. While this is a way to bypass the issue — it is not the only problem that those interested in crypto trading are facing.

In the US, especially, there is still a large lack of clarity regarding tokens, and whether they are securities or not. As a result, exchanges that offer tokens that might be viewed as securities might also have to blacklist US-based traders. Poloniex already did so last month, when it made nine of its tokens unavailable to US traders.

Bittrex did it as well, with its recent Twitter announcement, published on June 7th — only a few days ago. In the announcement, the exchange pointed out that 32 assets will no longer be available to traders in the US. Binance now seems to be making the same move. Meanwhile, the US SEC remains quite strict in regards to what is considered a security among cryptos. At the moment, there are several US legislature members who are trying to create a bill that would exempt digital currencies from securities regulations.

For now, all that the US traders (as well as those in other blocked countries) can do is try and continue trading through wallets, as Binance had suggested. Of course, some may choose to switch to US-based platforms, provided that they can access the coins they are interested in. The only remaining option is to go against Binance’s terms of service and use a VPN to hide their true IP address.

As some may know, VPNs are online security, privacy, and anonymity tools which allow users to shield their online traffic. In addition, they also allow users to hide their real IP address and replace it with another one — owned by the VPN issuer. This is done by establishing a connection to one of the VPN-owned servers, scattered throughout the world.

While VPN’s primary function is to protect users’ online data, the growing number of geo-restrictions, censorship issues, and similar difficulties have made them a popular solution for bypassing these forms of censorship. With that in mind, the idea of using a VPN to connect to any country where Binance still offers services in order to trade is quite sensible. Or, it would be, if Binance DEX ToS did not specifically prohibit the use of VPN.

The document says that users believed to be using a VPN to access the exchange would be punished, which has made many people wonder why CZ suggested it in the first place. Neither CZ nor Binance have clarified the situation as of yet, meaning that users who were planning to use VPNs should either wait for clarification or be prepared to potentially face the consequences. However, it is currently not known what those consequences might be.

One conclusion that many have drawn from the situation is that Binance DEX is hardly a DEX at all, with Binance being able to make such moves on its own. The block of the mentioned countries clearly indicates that the crypto space is still strongly dominated by centralized exchanges. While DEXes are the solution many are hoping to see arrive, it is unlikely that Binance will be the one to deliver the ultimate DEX, as previously thought. 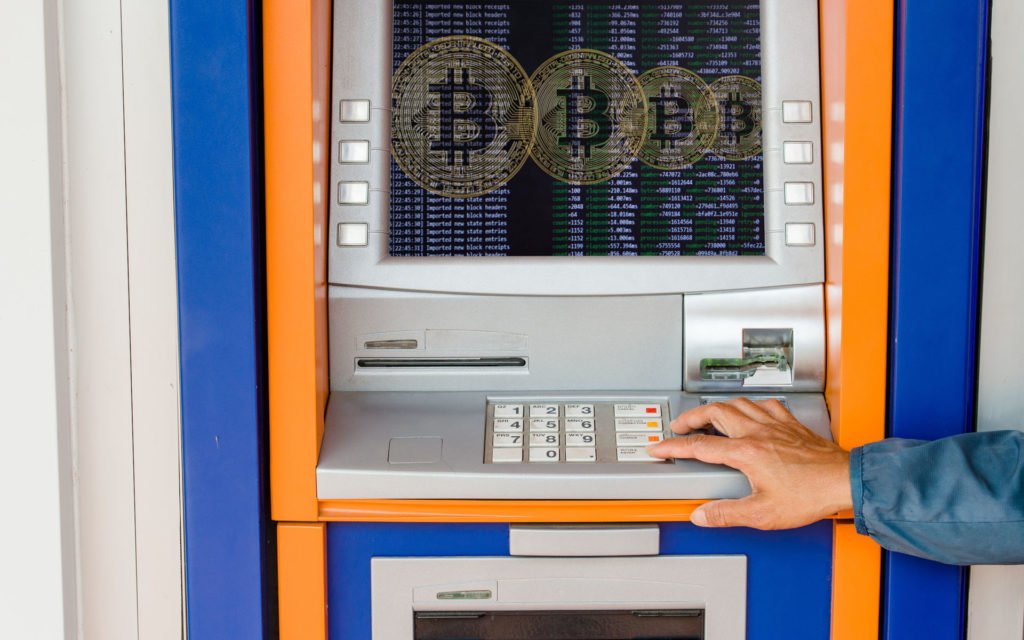 Free Money for All: Bitcoin ATM in London Malfunctions