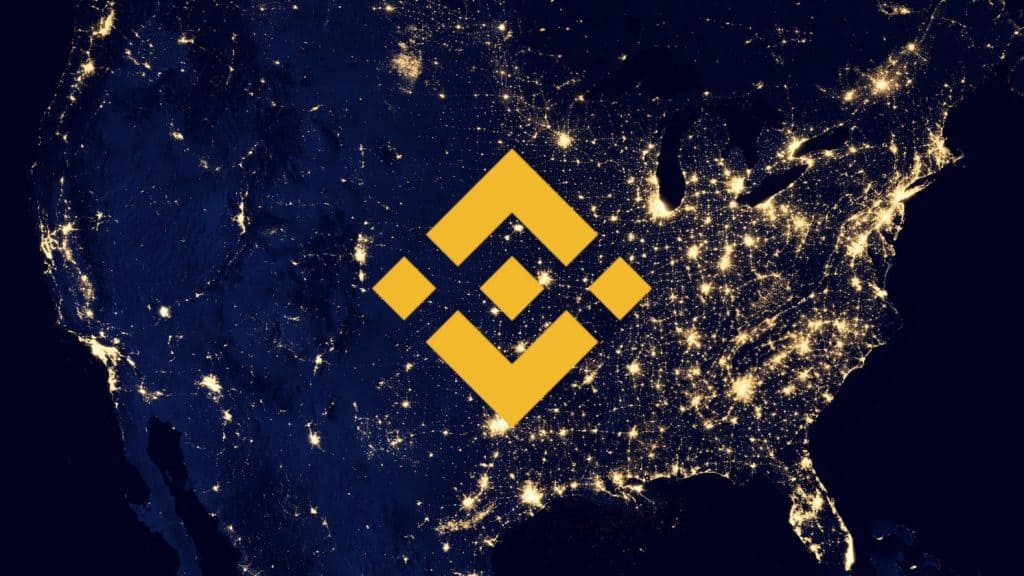 Binance is the world’s largest cryptocurrency exchange, managing billions of dollars in daily trading volumes. However, the exchange has also not been afraid to cut out assets that it believes aren’t doing well enough. Recently, company chief executive Changpeng “CZ” Zhao hinted that a new round of delists could be on the way.

Earlier this week, famous crypto trader and analyst RookieXBT suggested on Twitter that Binance delists all coins on its platform that aren’t trading as much as 10 BTC (worth about $130,500) every day. Zhao engaged with the Twitter thread, explaining that the company just might act on the suggestion.

“I think it is a good idea. If you are on Binance and still have no volume, then…,” Zhao said, hinting that the days of low-performing coins’ on the platform might be numbered.

The debate around volumes and the value of a cryptocurrency are pretty extensive. On the one hand, some believe that a digital asset’s true value doesn’t depend on how much of it is traded in a single day. These investors might believe in the asset’s true potential and eventually hoard it for themselves.

However, like every other market, the crypto space is driven by liquidity. Exchanges need liquidity to earn revenues, and coins that don’t perform well might not seem worth it. The same rationale can be said for exchanges themselves. When an exchange platform doesn’t earn as much in terms of liquidity, it eventually goes out of business.

Everyone is In For the Money

Binance is pretty much aware of this conundrum. Earlier this month, the cryptocurrency exchange announced the closure of Binance Jersey, its Jersey-focused subsidiary. The company had opened Binance Jersey as a means of bolstering its expansion into the European crypto market. However, things didn’t exactly pan out.

Per reports, Binance announced that it would shut Binance Jersey last week. Although the company didn’t give any details for why it was closing the subsidiary down, low trading volumes could be a prominent reason.

As for digital assets, it would be pretty naïve to say that most investors are “in it for the long haul.” This just isn’t true. The market doesn’t seem to have matured to the point where we have true believers in an asset’s primary objective. Most people want to trade, get rich, and cut their losses where possible.

So, if exchanges that don’t perform well are subject to criticism and eventual shutdowns, Binance might not be willing to deal with the assets that don’t contribute significantly to its growth as well. If it does decide to delist these assets, it won’t be so out of line.