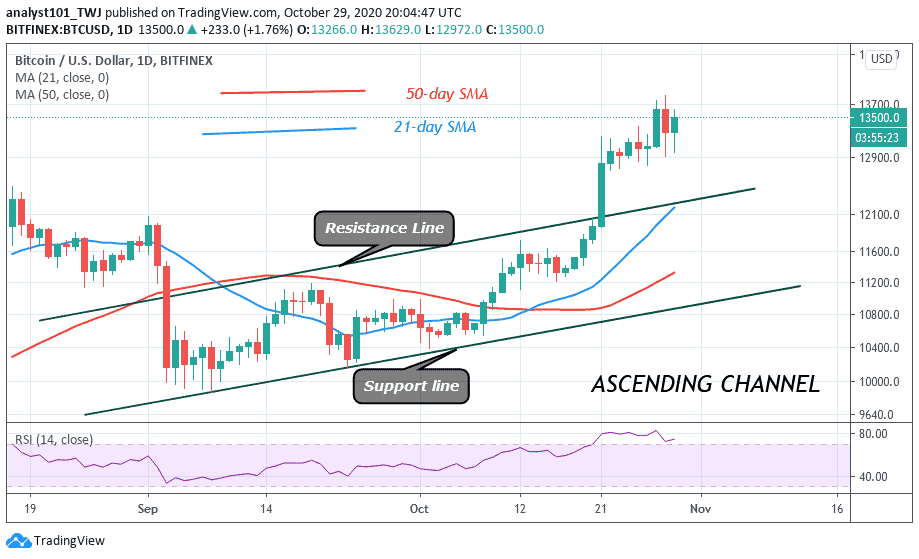 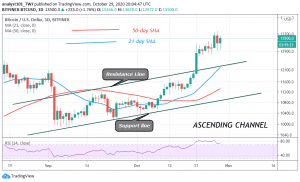 BTC price is making an upward move to the previous high. To resume a fresh uptrend, the bulls have to clear the resistance zones of $13,200 to $13,400. The king coin has cleared the resistance zones, as the market reached a high of $13,600. On the other hand, if the bulls fail to break the resistance zones, the downside will prevail. BTC price will fall and found support above the lows of $12,100 to $12900. After hitting the recent high, the crypto is facing another rejection at the $13,600. However, the bulls are currently struggling to break the resistances at $13,600 and $13,800. Meanwhile, BTC is at level 74 of the Relative Strength Index period 14. It indicates that BTC is in the uptrend zone and price has reached the overbought region of the market.

Adoption of Bitcoin May Reach 90% by 2030, an Investment Firm Founder Claims
Bitcoin adoption was slow at the early stage with time. According to Brian Estes, founder of investment firm Off The Chain Capital thinks 10 years. He said: It took 10 years for Bitcoin to go from 0–10% adoption,” . According to S-curve analysis, BTC should reach 90% adoption over the current decade. In light of 15% of U.S. folks holding crypto in 2020, Estes said: “We’re right on track to hit 90% in the year 2029.” According to reports when Bitcoin was first launched in 2009, only 10% of U.S persons held crypto assets in 2019. The data from Blockchain Capital asserted that Bitcoin holders include 11% of the U.S population.

Nevertheless, Bitcoin is facing penetration difficult at $13,600. The coin is facing rejection after hitting the current resistance level. On October 28 uptrend, BTC was resisted at the $13,800 but the retraced last candle body tested the 38.2% Fibonacci retracement level. This gives the impression that the market will rise and reach level 2.618 Fibonacci extension level. In other words, BTC will reach $15,579.20 high. 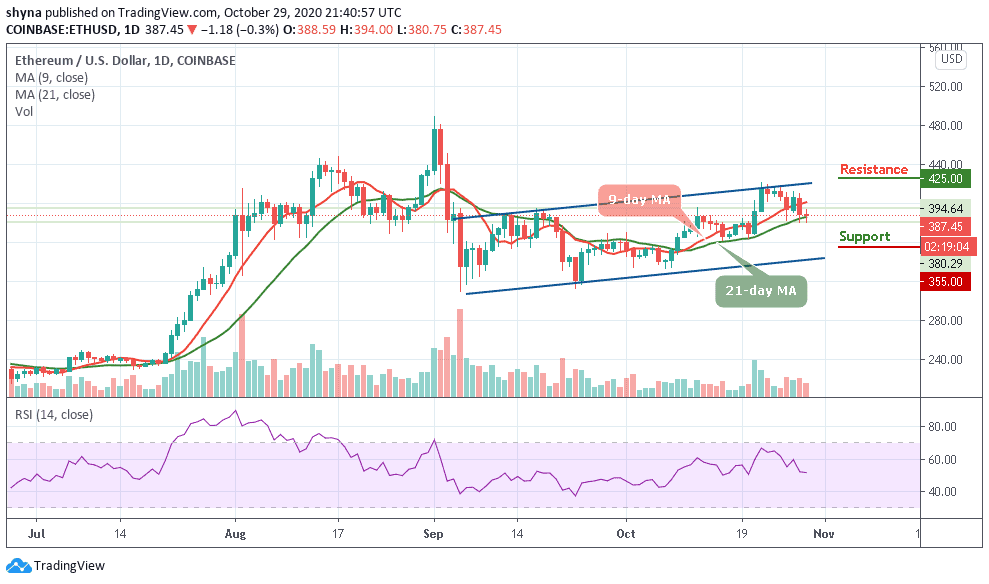 ETH Price Prediction – October 29 In the past few days, Ethereum drops from ...