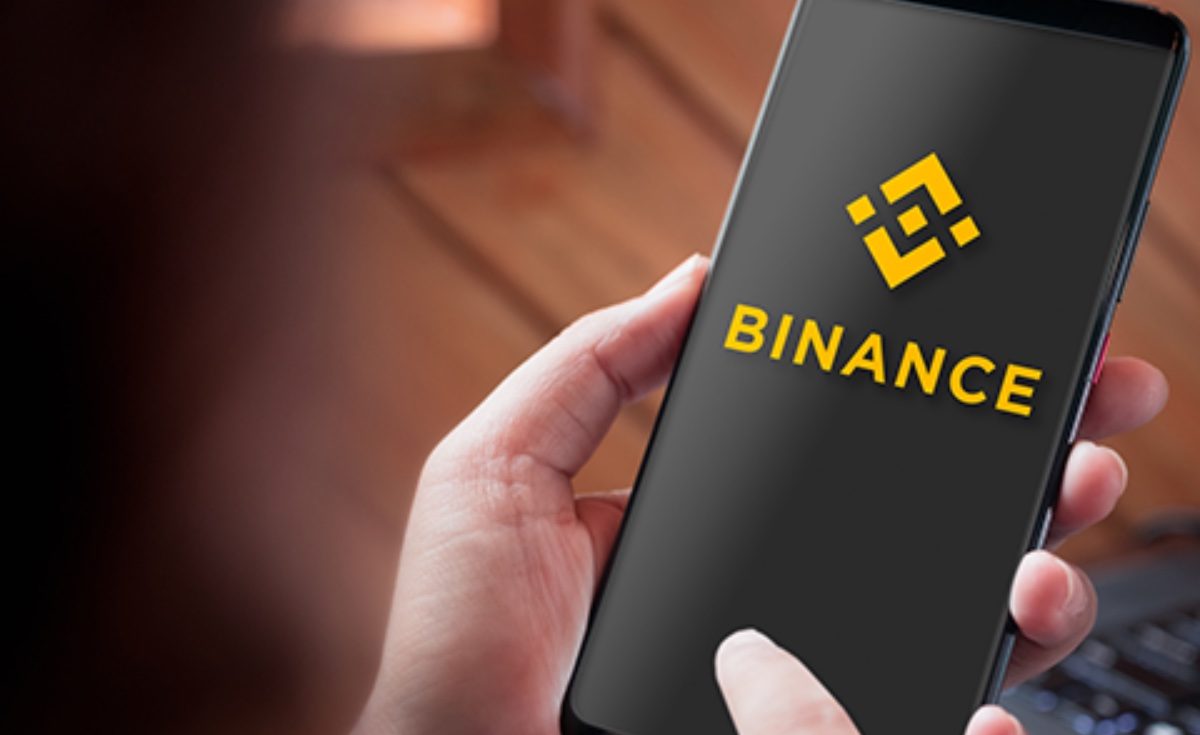 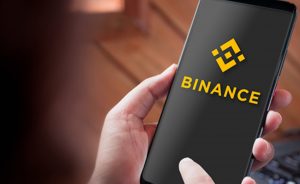 The Binance cryptocurrency exchange has announced it will comply with the sanctions imposed against top Russian officials and their direct relatives. The exchange has said that it will block these accounts in compliance with regulatory guidelines.

Russia has faced numerous sanctions following the invasion of Ukraine. Western countries have urged cryptocurrency exchanges to comply with these sanctions and ensure that Russian individuals and institutions are not using digital assets to escape the sanctions.

The CEO of Binance, Changpeng Zhao, has reiterated the benefits of adopting the legal obligations needed to adhere to the company’s commitments. Among the accounts that have been shut down include that of the daughter of the spokesman of Vladimir Putin, Elizaveta Peskova.

The 24-year old was classified among the “Kremlin elites” targeted by several sanctions. Binance blocked Peskova’s account on March 3. However, Peskova has decried the sanctions against her saying she is not involved with the Russia-Ukraine situation.

The other sanctioned Russian officials include the stepdaughter of Russia’s Foreign Minister, Sergei Lavrov and the son of Russian oligarch Konstantin Malofeyev, who has been sanctioned by Western countries since 2014.

Binance’s CEO commented on the blockage of these accounts, saying, “against war, not the people.” The global head of sanctions at Binance, Chagri Poyraz, commented on the development, saying that he supported this move by Binance. In an interview with Bloomberg, he added that the company had strengthened its division for tracing imposed sanctions.

“What’s different is that our compliance screen operations are ‘proactive’ aiming to detect and deter financial crime risk before any regulatory or legal action towards these individuals or entities,” the report added.

Binance’s action to blacklist the accounts of the top officials in the Kremlin has shown that the most popular centralized platforms are complying with the set legal requirements imposed by different governments. Binance is the largest exchange by trading volumes, and compliance could allow it to expand to new territories.

During the past week, Binance has also announced a change to its policy to allow it to comply with the fifth set of sanctions imposed against Russia by the European Union. The policy change said that Binance was limiting services for “Russian nationals or natural persons residing in Russia, or legal entities established in Russia, that have crypto assets exceeding the value of 10,000 EUR.”

Swiss National Bank dismisses having Bitcoin on its balance sheet