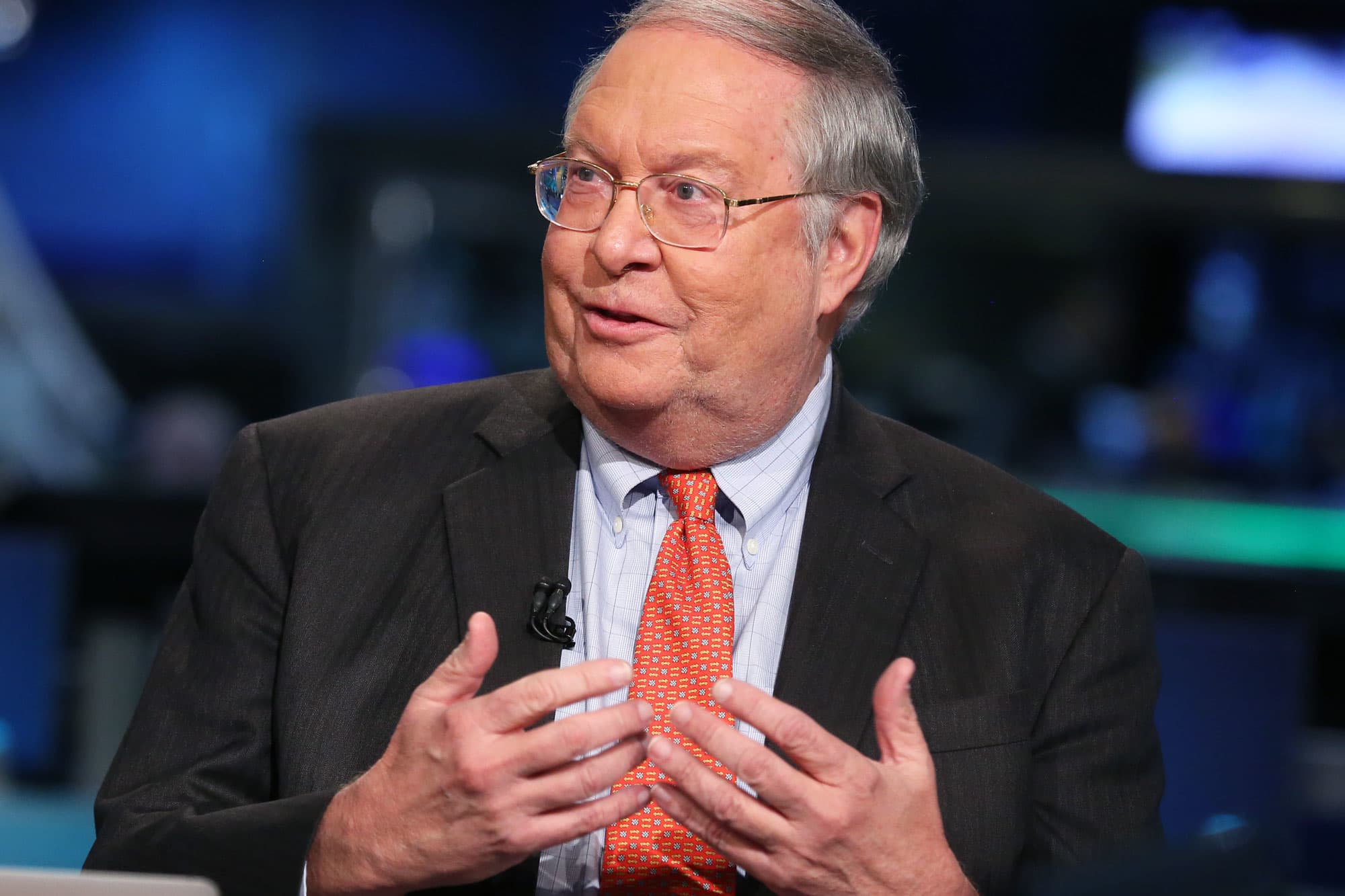 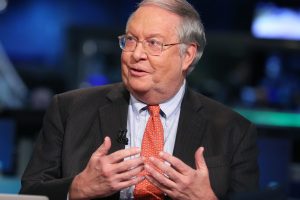 Bill Miller, one of the veteran investors, is still interested in Bitcoin despite the bear market that has rocked the market this year. Miller has already allocated 1% of his entire networth to the largest cryptocurrency. Miller also believes that Bitcoin is digital gold.

While speaking in an interview with Barron, Miller noted that Bitcoin had performed quite well in recent weeks despite the recent bearish pressure in the market that was worsened by the FTX fallout.

The downfall of FTX and the criminal charges filed against its founder Sam Bankman-Fried in the United States have dampened trust in exchanges and triggered significant dips. However, Miller, one of the most popular players in the hedge fund industry, is still optimistic about the performance of Bitcoin in the future.

While this year has marked one of the worst bear markets in the crypto sector, late 2020 and 2021 were one of the best years for Bitcoin and the entire crypto industry. After Bitcoin reached an all-time high of over $68,000 in November last year, few could have envisioned that the asset’s bull run would fade and the coin would lose two-thirds of its value.

The intense bear market of 2022 has caused an implosion of some of the top projects and companies, including Terra Luna, Celsius, Voyager, BlockFi, Three Arrows Capital, and recently FTX. However, Miller has not lost faith in the cryptocurrency industry and believes that despite everything that has happened, Bitcoin is still exceeding expectations.

Miller noted that the bearish pressure had pushed out many people from the market, and with the intense selling pressure, he had expected Bitcoin to perform worse than it did. He noted that he had expected Bitcoin to trade at half its current price, given everything that had happened with FTX. “… the fact that it’s still hanging in there at $17,000 is pretty remarkable,” he said.

Miller noted that it was still early for Bitcoin to create a long-lasting bearish sentiment. He explained that if the Federal Reserve starts to pivot on interest rates, Bitcoin will start performing well again.

The Fed has aggressively raised interest rates this year to tame the high inflation. The recent interest rate hike was earlier this month when the institution hiked rates by 50 basis points. The hikes have been pushing investors away from risk assets such as cryptocurrencies. However, inflation is cooling down, and there are expectations that the Fed will start to pivot.

Miller’s sentiments on Bitcoin and the crypto industry are different from those of other veteran investors such as Warren Buffet, who have repeatedly dismissed crypto investments. Miller believes Bitcoin to be the digital gold and has already invested in the space.

However, his view on altcoins is different, noting that most of them would fail. According to Miller, altcoins should be treated as “venture speculation.” 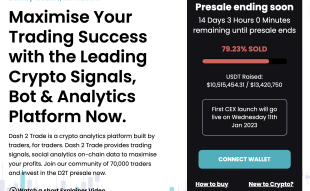 Dash 2 Trade Presale Ends In 14 Days – Get In Before The Official Listing!