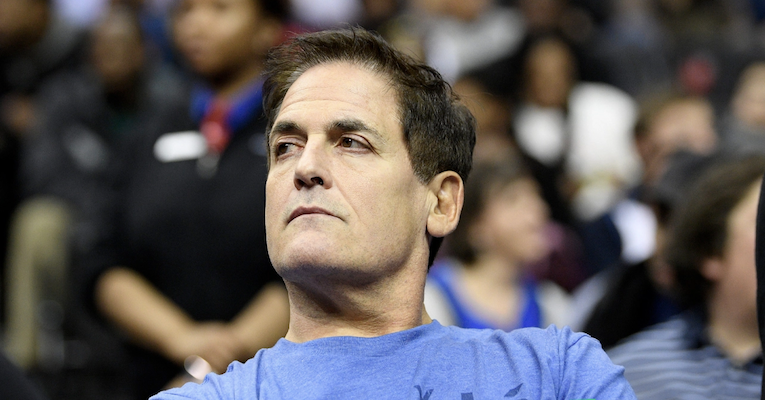 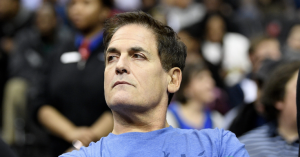 The abrupt implosion of the FTX cryptocurrency exchange has shook the industry and beyond. The company’s financial difficulties surprised many, as the company and its CEO and founder Sam Bankman-Fried had emerged as the saviors of many struggling crypto businesses in the summer.

They had bailed out prominent crypto lenders such as BlockFi, Voyager Digital, Celsius Network, and Robinhood (HOOD), which had experienced a liquidity crisis as a result of the abrupt collapse of sister cryptocurrencies Luna and UST, or TerraUSD.

What no one seemed to realize was that FTX’s business practices and balance sheet were not what Bankman-Fried and the company claimed. As a cryptocurrency exchange, FTX fulfilled orders for their clients, accepting cash and purchasing crypto currencies on their behalf. FTX served as a custodian, holding the crypto currencies of its clients.

FTX then used its clients’ crypto assets to generate cash through borrowing or market making via its sister company’s Alameda Research trading arm. In the summer of 2022, the funds borrowed by FTX were used to bail out other crypto institutions.

FTX was using the crypto currency it was issuing, FTT, as collateral on its balance sheet at the same time. Due to the concentration risk and volatility of FTT, this represented a significant exposure.

When this exposure was revealed, clients rushed to liquidate their crypto positions and get their money back, fearing an FTX collapse. Customers withdrew a record $5 billion on November 6. It was a stock exchange run. This resulted in FTX’s insolvency because it lacked the crypto assets, which were now on loan or sold, to honor its clients’ sell orders.

Cryptocurrency prices plummeted as a result of the panic. Investors are selling shares of cryptocurrency companies such as Coinbase (COIN) and MicroStrategy (MSTR) , fearing a chain reaction. The question now is which businesses will be affected.

Many retail and institutional investors’ money will never be seen again.

The FTX case, according to Mark Cuban, exemplifies the dysfunction of the United States Securities and Exchange Commission (SEC), the primary regulator of financial markets. Cuban believes that the federal agency allows publicly traded companies to intentionally mislead investors.

The owner of the Dallas Mavericks NBA team has recently expressed his displeasure with what he calls a laissez-faire attitude, the victims of which he calls “suckers,” or investors who buy stock in companies based on promises made by executives that are frequently tainted with lies.

In essence, the billionaire attacks the system as a whole, even though he is a part of it. “The stock market is a stage on which competitors pretend that their shares of stock represent ownership in their company. Under this guise, they actively market their shares to buyers, attempting to drive up the price, and frequently purchasing shares themselves to compensate for a lack of demand” Cuban commented on Twitter on November 12.

The stockmarket is a platform where comps pretend that their shares of stock represent ownership in their enterprise. Using this pretense, they actively market their shares to buyers, attempting to drive up the price, often buying shares themselves, to make up for lack of demand https://t.co/PtCTz8C7r8

‘There is no intrinsic value’

In essence, the billionaire, who has invested in hundreds of businesses and founded a dozen of his own, condemns the phenomenon of share buybacks, which are an indirect way for companies to increase their share price.

“They issue shares to themselves to accelerate their compensation, rarely doing the same for all but the employees who are already highly compensated,” the billionaire said, adding to his criticism of public companies.

He went on: “When shareholders attempt to influence enterprise operations through recommendations or active participation in shareholder meetings, these efforts are dismissed as annoyances, shattering the myth of shares representing ownership. How am I doing thus far?”

The myth of shares representing ownership falls apart when shareholders attempt to influence operations of the enterprise through recommendations or active participation in shareholder meetings where these efforts are summarily dismissed as annoyances. How am I doing so far ?

These shares, according to Cuban, have “no intrinsic value.”

“Their only value comes from selling to someone who believes the share will rise in value,” Cuban explained. “To increase demand, the company will market its stock to funds and brokers in the hopes that they will purchase it and recommend it to their clients. Quarterly earnings calls are one tool. Another method is to develop modified reporting structures such as EBITDA and other invented metrics.”

EBITDA stands for earnings before interest, taxes, depreciation, and amortization, and it is used by investors to assess a company’s financial health. Essentially, the information that businesses frequently provide to investors is exaggerated at best and falsified at worst.

“Unfortunately for suckers, I mean investors, there are thousands of SEC-approved companies that trade off the major exchanges with little regulation, less information, and less liquidity, and where we frequently see BANKRUPT companies trade millions of shares,” Cuban concluded.

Unfortunately for suckers, I mean investors, there are thousands of SEC approved companies that trade off the major exchanges for which there is little regulation, less information or liquidity, and where we often see BANKRUPT companies trade millions of shares.

Although Cuban’s comments were referring to the stock markets and the SEC, clearly many of his criticisms are valid for the crypto world, where often tokens without an intrinsic value are being peddled to unsuspecting investors under the pretense that they represent some kind of “share” in the organization that issued them. 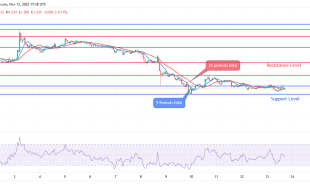