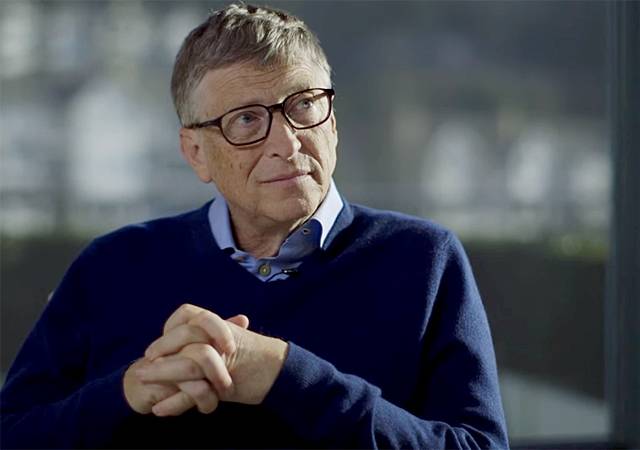 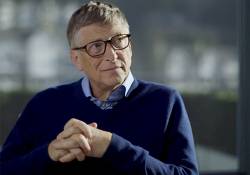 “If it’s green electricity and it’s not crowding out other uses, eventually, you know, maybe that’s okay. I don’t see the topic as deeply related even though you might label me a Bitcoin skeptic.”

A reality that contributed to Gates’ criticism of bitcoin was that the computing power that supports the digital asset’s network, requires almost as much energy as the whole of Argentina.

The University of Cambridge, in its analysis, suggests that bitcoin’s network consumes no less than 121 terawatt-hours (TWh) annually, which would rank it in the top 30 electricity consumers worldwide if it were a country.

Bitcoin’s energy requirement has been fuelled by its surging price, which has seen it rise from below $5,000 to over $50,000.

It is, however, pertinent to note that concerns about bitcoin’s energy have been in existence since the launch of the digital asset.

In 2009, Hal Finney, a crypto pioneer, hinted about potential future CO2 emissions. This is two weeks after he received the first-ever bitcoin transaction from Satoshi Nakamoto, the cryptocurrency’s pseudonymous creator.

Bitcoin’s network energy consumption was never a big deal, until the bull’s run of 2017. Since that time, as the crypto market continues to gain relevance with more users, the energy requirements have significantly gone up. 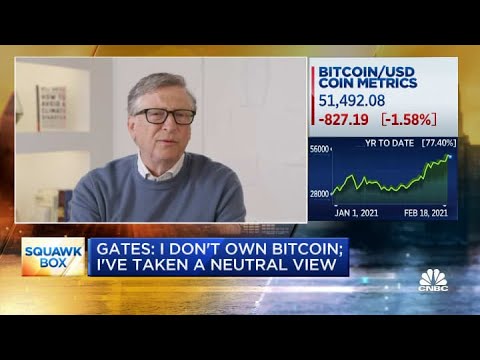 Corroborating Gates’ assertion about Bitcoin as it relates to its energy, Charles Hoskinson, the CEO of a leading cryptography firm, IOHK, explained that the cryptocurrency’s energy consumption has more than quadrupled since the beginning of its last peak in 2017 and it is set to get worse because energy inefficiency is built into bitcoin’s DNA.

Hoskinson said Bitcoin’s carbon footprint will get exponentially worse because the more its price rises, the more energy it consumes.

Bitcoin’s climate concerns are more worrisome, considering the fact that a majority of its miners are based in China, a country with more than two-thirds of its power is from coal. The mining process needed to develop new units of cryptocurrency often requires great amounts of computer processing power.

For Bitcoin miners, 90 percent of their operating cost is electricity. And as a result, the cryptocurrency consumes an exorbitant amount of power.

Join Our Telegram channel to stay up to date on breaking news coverage Charlie ...