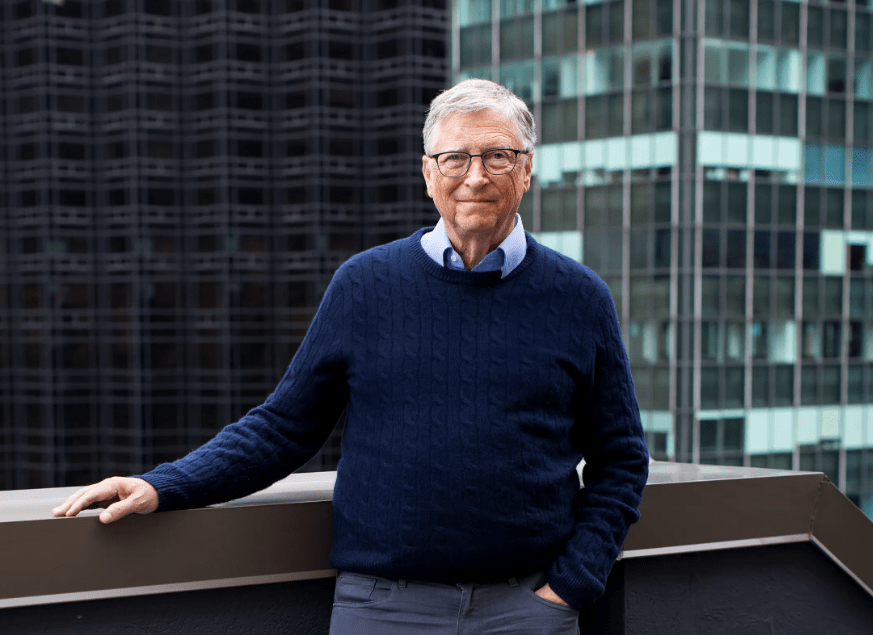 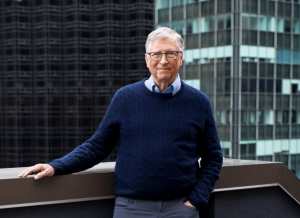 NFTs have time and again, proved their popularity over the past couple of years. With a speculated potential to revolutionize several sectors, these digital assets have been on the watchlist for huge institutions as well as retail investors.

However, the inherent value of these assets is not enjoyed by many. While many celebrities all over the world are involved and contributing to the NFT industry, there are others who find it futile.

One such famous icon is the Microsoft owner- Bill Gates. In the past, Bill Gates has slammed crypto as well as NFTs for various reasons on several occasions. Read on to know his latest take on the famed asset class.

The billionaire has been an advocate for philanthropy and has been using his Foundation- The Bill and Melinda Gates Foundation to create a healthy space for the poverty-stricken people all over the world.

He was attending an event in California, hosted by Techcrunch when his views regarding NFTs were asked upon which he sarcastically said, “Obviously, expensive digital images of monkeys are going to improve the world immensely”. Bill also stated his interest in old-fashioned investing that has physical aspects and outputs.

He also claimed to believe that NFTs were 100% based on the Greater Fool Theory. The Greater Fool Theory is a financial concept that suggests that one can always buy an overvalued asset during a bubble as there will definitely be someone who will be willing to buy it at an even higher price.

It ties with investing in products that have no future fundamental or room for growth from the buying point, but still selling it for a profit by finding a “Greater Fool”.

To another question, he answered that he is neither long nor short on NFTs while trying to defend his foundation’s efforts on digital banking for the poor saying it was “hundreds of times more efficient” than NFTs or cryptocurrencies.

NFTs have built quite a fanbase and with most of the cryptocurrency projects and NFT enthusiasts active on Twitter, the comments by Bill Gates were met with several mixed reactions. 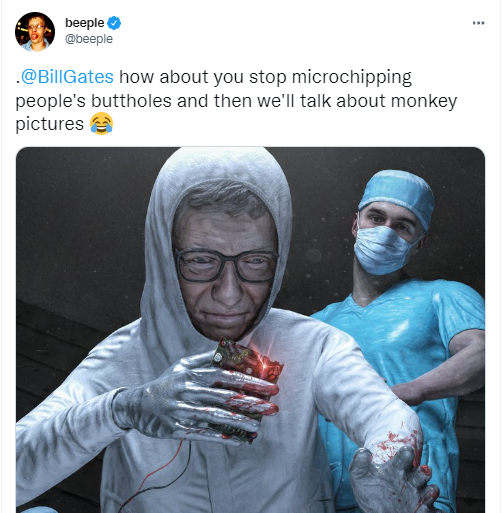 Famous NFT artist Beeple created an NFT mocking the billionaire in response to his comments against the digital assets. Several other prominent figures in the space too criticized his views.

Should You Invest in NFTs Now?

Due to a major correction in the entire crypto market, which lost more than half of its market value, small projects and NFTs have been suffering greatly. While projects in the NFT space claim to be consistently building, the floor prices still seem to have been hit considerably, with major projects like BAYC seeing historic lows.

However, the overall interest in the NFTverse still seems to be holding up as major institutions and several celebrities are making headlines with partnerships and purchases respectively. We suggest allocating a small part of the portfolio to NFTs and other investments while investing a major portion in cryptos and stocks of good fundamentals 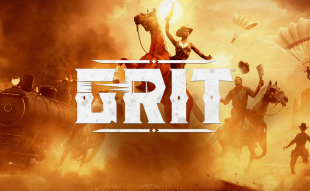 Join Our Telegram channel to stay up to date on breaking news coverage Set ...