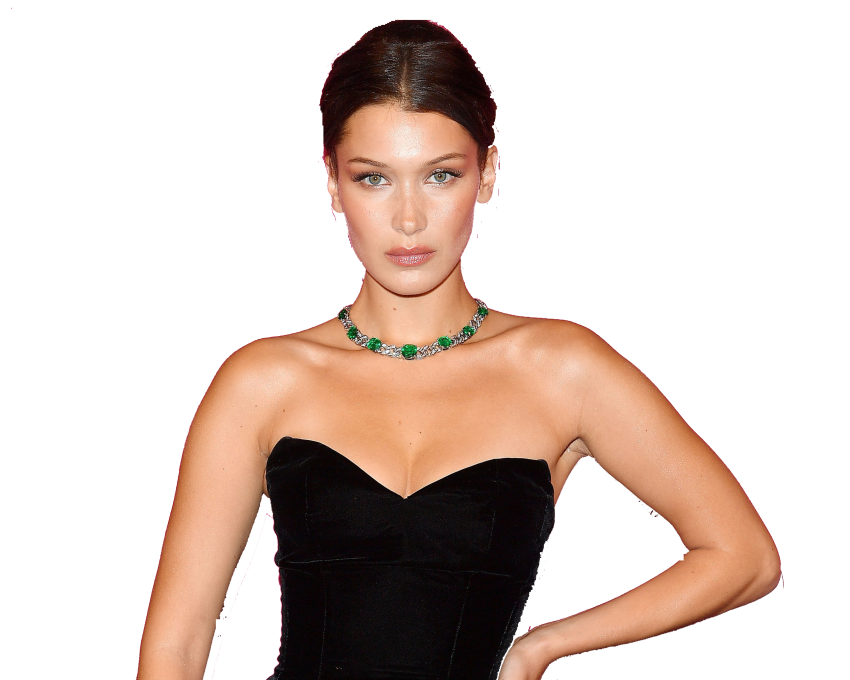 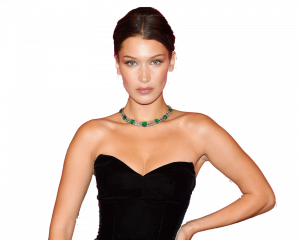 Despite the recent crypto market dump, the non-fungible token (NFT) space continues attracting public figures and celebrities. Bella Hadid, an American supermodel, is the latest notable individual to join the virtual world with her new line of digital collectibles.

In a recent exclusive interview, the American supermodel confirmed the successful launch of her new digital collectibles on the non-fungible token (NFT) platform, CY-B3LLA. Bella Hadid has partnered with a social metaverse platform, reBASE, for her NFT project.

According to the top celebrity, her new NFT project features limited 11,111 unique artworks depicting her 3D image scans from 10 different creatives. Some of the NFTs showcase portraits animating her as a cyborg queen.

Hadid’s NFT has gained massive traction, with more than half a million already signed up online on the waiting list. Now that CY-B3LLA is dropping, many collectors will get a chance to own a slice of supermodel right in their inbox.

Hadid’s Entry Into The Metaverse

During the short interview, the American supermodel narrated a short transformation story that attracted her entry into the metaverse space. Hadid revealed that she first got an idea from her young brother, who loved ‘World of Warcraft’ gameplay. But, Hadid herself was always attracted to the poppy universe of ‘Mario.’

According to Hadid, her fascination with online digital artwork went overdrive last year, when the entire world almost locked down due to the deteriorating Covid-19 pandemic. She explained:

“Over quarantine, my dream was to be a full gamer girl and play other people. When the NFT craze came, I was genuinely curious about what that community looked like. It went from gaming—me wanting to create this cool avatar and be in that universe and connect with people—to this.”

The American supermodel noted that she was excited about the aesthetic possibilities of creating digital artworks out of her image. Hadid will now use some of the 3D scans she took during the pandemic to create a new NFTs collection.

Before summarizing, Hadid, who previously outlined many worries about the digital space, noted that there are many metaverse spaces yet-uncharted, asserting that they have the potential to make people happier and healthier than the current social media platforms such as Instagram and Twitter.

The 26-year-old American celebrity has joined the list of notable public figures and personalities in the NFT space, including pop singer Snoop Doggy, pop legend Madonna and NBA superstar Kelvin Durant, among others. 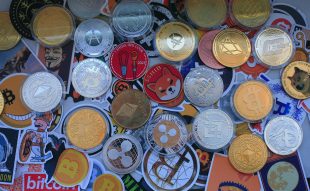 The cryptocurrency market is down a little after stabilising over the past week. Its ...