Homenewsbarclays plans to acquire a stake in crypto firm copper 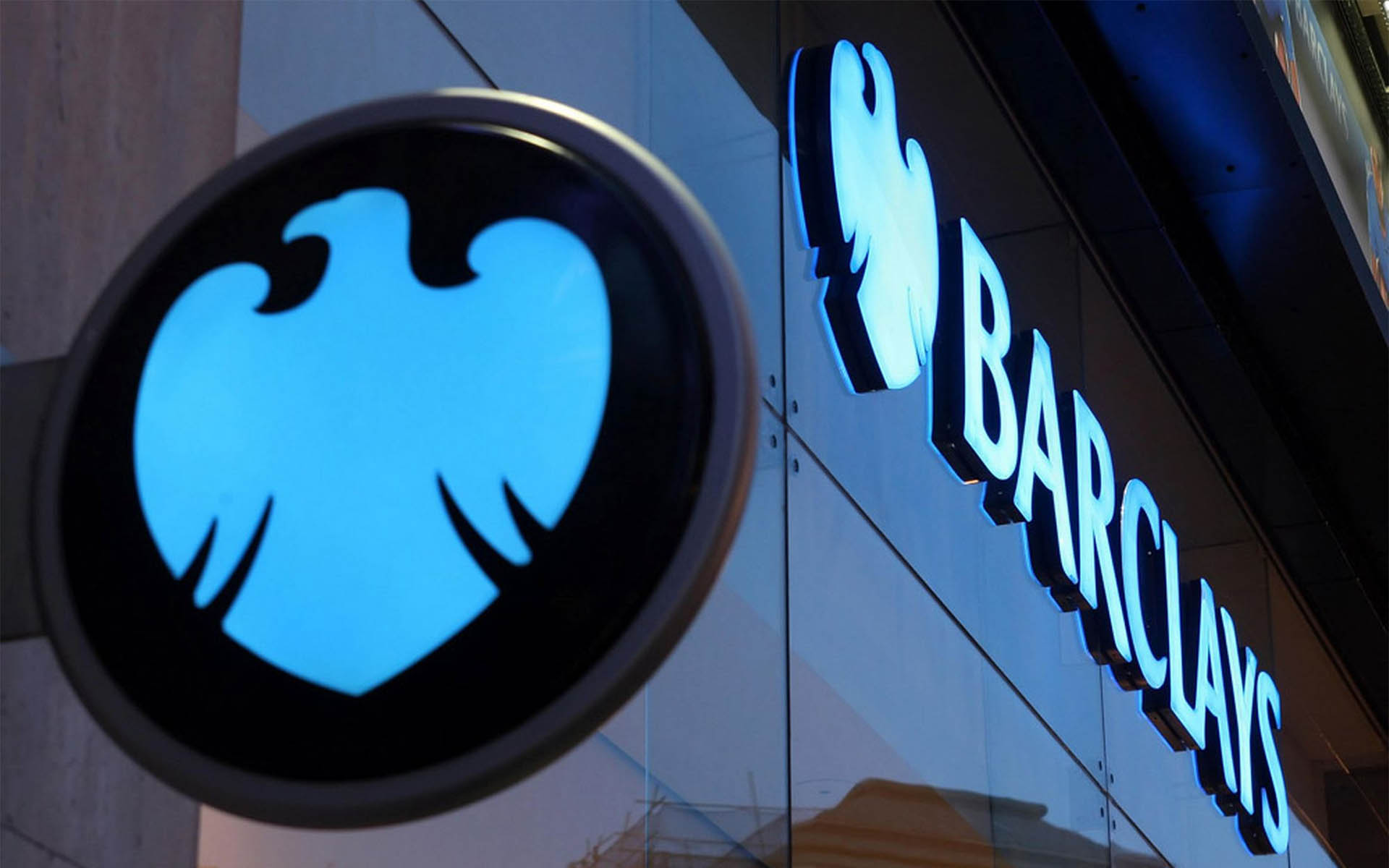 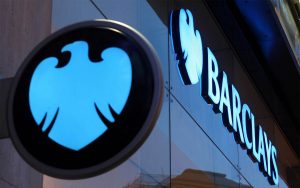 Barclays is joining the list of large financial institutions exploring digital assets. The company is reportedly acquiring a stake in Copper, a cryptocurrency company. Copper is a company that has also attracted the former Chancellor of the Exchequer, Philip Hammond.

Barclays to buy a stake in Copper

According to a report by Bloomberg, an unnamed source said that Barclays would be part of the funding round for Copper, where it will make a multi-million investment. Copper is a financial company that offers a wide range of services, including custody, prime brokerage, and settlement for institutional investors.

This is not the first time a large financial institution has moved toward cryptocurrencies. In the US, banking giants such as JPMorgan and Goldman Sachs are also venturing towards crypto offerings by allowing their clients to access crypto investments and custody services.

Barclays’ move towards crypto comes when the entire cryptocurrency market has plunged because of increased selling pressure. The dropping value of several cryptocurrencies has caused several bankruptcies and millions of dollars worth of losses for investors.

The bear crypto market seems to be deterring investments from venture capital companies. In 2021, there was a lot of hype surrounding crypto, and many venture capital funds streamed into the sector. During this year’s first quarter, crypto startups received $9.85 billion in venture funds.

The second quarter has seen a notable drop in venture capital funding. $6.76 billion went to crypto companies within the last three months of June. This is the lowest level recorded within a year. Moreover, the cryptocurrency market is showing no signs of recovery soon, and the upcoming days could be marked by increased layoffs and a dropping valuation.

Some venture capital firms have also been affected by the crumble of some projects. Mike Novogratz of Galaxy Digital suffered a massive loss after the collapse of the Terra LUNA ecosystem. Novogratz, who even had a LUNA tattoo, said that it would serve as a reminder that venture capitalism required humility.

The CEO of Binance, Changpeng Zhao, has also urged the crypto community to stay away from projects that need venture capital funding to survive. The advice follows the closure of some companies due to a lack of funding and support from venture capitalists that are now withholding funds because of the crypto winter. 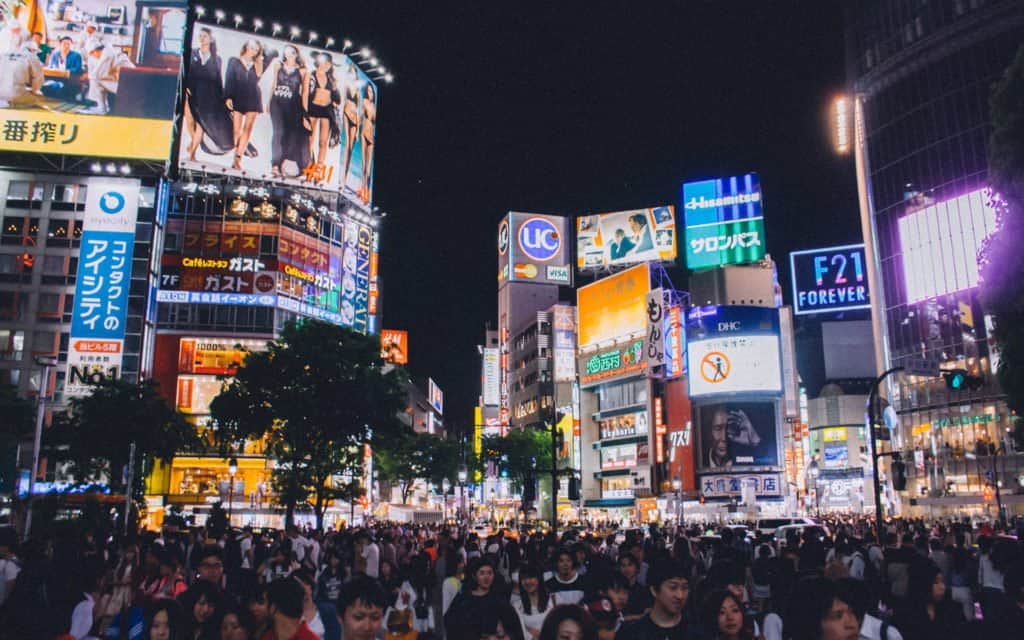 University of Tokyo plans to offer courses within the metaverse

The University of Tokyo is planning to offer several study programs that will take ...