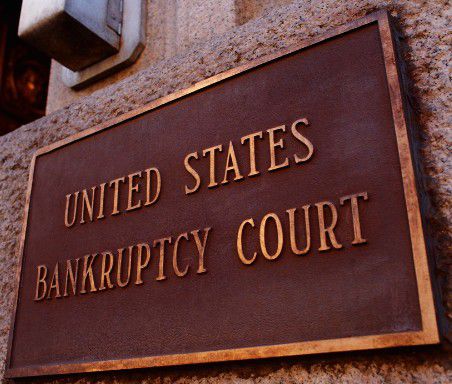 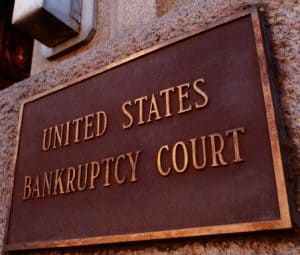 The bankruptcy saga for digital asset lending service Cred is beginning to turn ugly as investors are looking to safeguard their funds despite its problems. However, their latest effort appears to have hit a snag as a bankruptcy court ruled in the company’s favor.

No Clarity Over Funds’ Status

Earlier this week, John Dorsey, a U.S. Bankruptcy Court judge, ruled to deny an emergency motion from Cred’s customers looking to freeze its crypto assets on exchanges. The motion, which 15 company investors filed on Monday, sought to compel over 20 cryptocurrency exchanges to freeze all assets affiliated with the lending service on their platforms.

According to reports, a hearing that took place yesterday saw the bankruptcy judge side with Cred. Judge Dorsey explained that he couldn’t act on the investors’ motion, citing inadequate evidence on the funds’ ownership and status.

He also highlighted that the investors had done insufficient work to track the assets down. It isn’t over for the investors, however. As the judge explained, the court will most likely deliberate on issues concerning Cred’s assets’ freezing on December 9.

The deliberation is related to a November 18 motion filed by two Cred users, who requested that the court converts the case to liquidation proceedings.

Amongst other things, the users accused Cred of operating an unlicensed, fraudulent hedge fund. The suit alleged that Cred’s liquid assets make up for just a tenth of the company’s $136.5 million in liabilities.

The latest developments show that Cred’s bankruptcy case won’t go without a fight from investors. Many investors had begun raising eyebrows at the company after it shut off cash inflows and outflows last month. In a tweet, the company explained that the action was necessary due to the fraud investigations that it faced.

Cred claimed that while the investigations hadn’t caused any internal issues, it was merely working with law enforcement to crack down on “irregularities in the handling of specific corporate funds by a perpetrator.”

Soon after the investigations came to light, Uphold, an American crypto wallet and trading platform, confirmed that it had terminated its relationship with Cred. Days later, Cred shut off all user communications on social media, online forums, and all channels.

The company ultimately announced that it had filed for bankruptcy with the Northern District of Delaware on Saturday. Cointelegraph noted that the firm had reported between $50 million and $100 million in assets. Its liabilities were estimated to be worth about $150 million.

Users immediately took to social media, urging the company to get in touch with them. Several of them complained about the inability to access their funds, while others cited concerns over funds possibly being lost in the bankruptcy process. 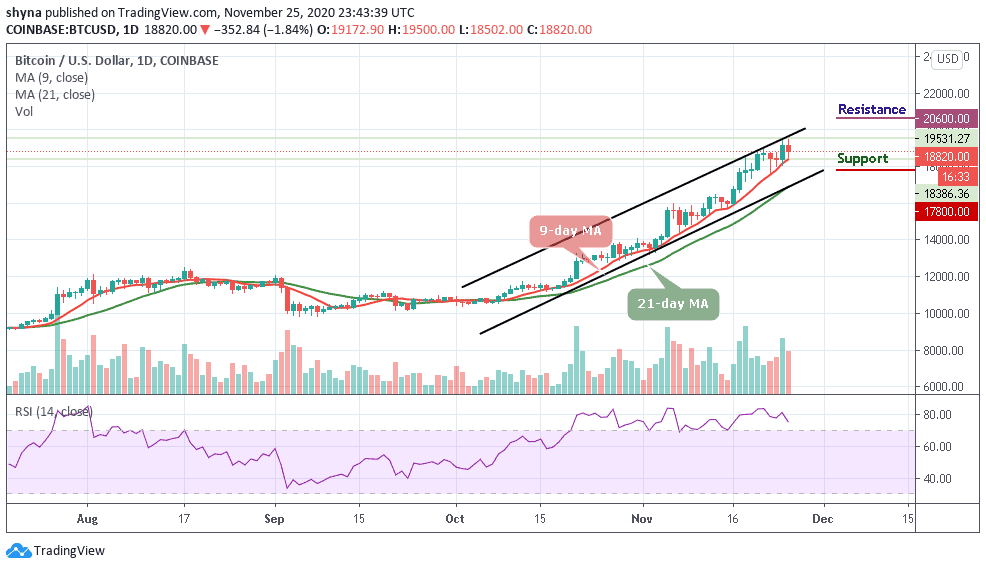 Bitcoin Price Prediction: Bears May Come to Focus as BTC/USD Plunges Below $18,850