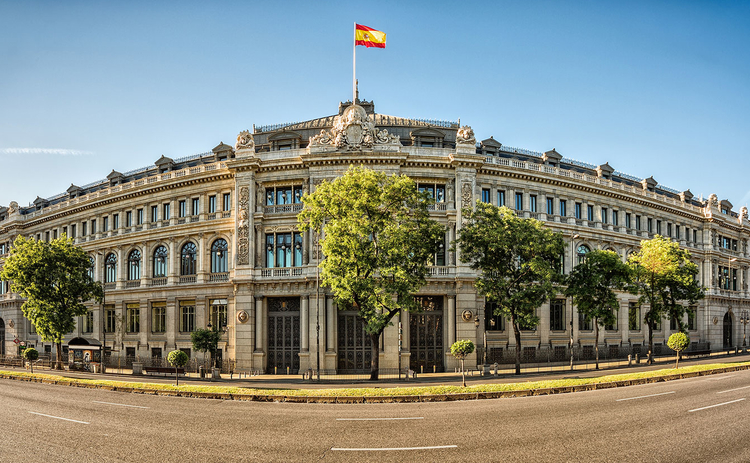 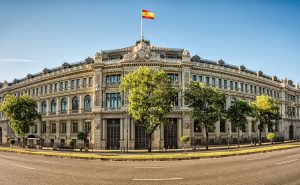 Spain’s central bank recently completed a study that shows that unbacked cryptocurrencies and DEXs are very popular in the European crypto space. The bank released a document on April 26 showing published reports of how Europeans and Spaniards have been using crypto assets during the past year.

According to the report, Europeans prefer unbacked crypto-assets like BTC and ETH and decentralized services. Additionally, the Central Bank of Spain stated that the level of crypto transactions in Europe surged to an impressive level over the past year, reaching nearly €845 billion and higher than that of the U.S and North America. This also represents 25% of the global total.

60% Of All Transactions Were On BTC And ETH

The report noted that transactions in Bitcoin and Ethereum account for about 60% of all transactions made over the last year. Backed cryptocurrencies accounted for 25%, as people show more interest in altcoins.

The central bank also stated that 64% of Spaniards would prefer using decentralized services for their transactions. This is higher than the rate for the rest of Europe, with53% for average use of the services.

It shows that although crypto exchanges like Bit2me and Binance are having a boom n Europe, the legal background has encouraged Spaniards to find alternative ways to transact and trade. Servicers like Sshiswap, Pancakeswap, and Uniswap are frequently being used as alternatives.

The report also revealed that only 1% of the total crypto transactions from July 2020 to July 2021 involved illegal activities like frauds, scams, and crypto heists.

The report also noted that France is ranked first when it comes to crypto transaction volume in Europe. Germany comes second, while Netherlands and Spain are third and fourth, respectively.

In another report, France is regarded as the most crypto-friendly country in Europe to trade cryptocurrencies. France’s newly re-elected President Emmanuel Macron is also a Bitcoin proponent. In a recent interview, he express the need to create a European metaverse where crypto assets are regulated without slowing down their development. 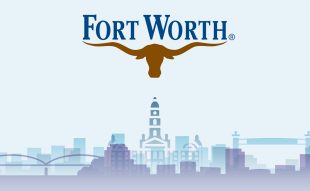 Fort Worth, Texas has announced a partnership with the Texas Blockchain Council for the ...