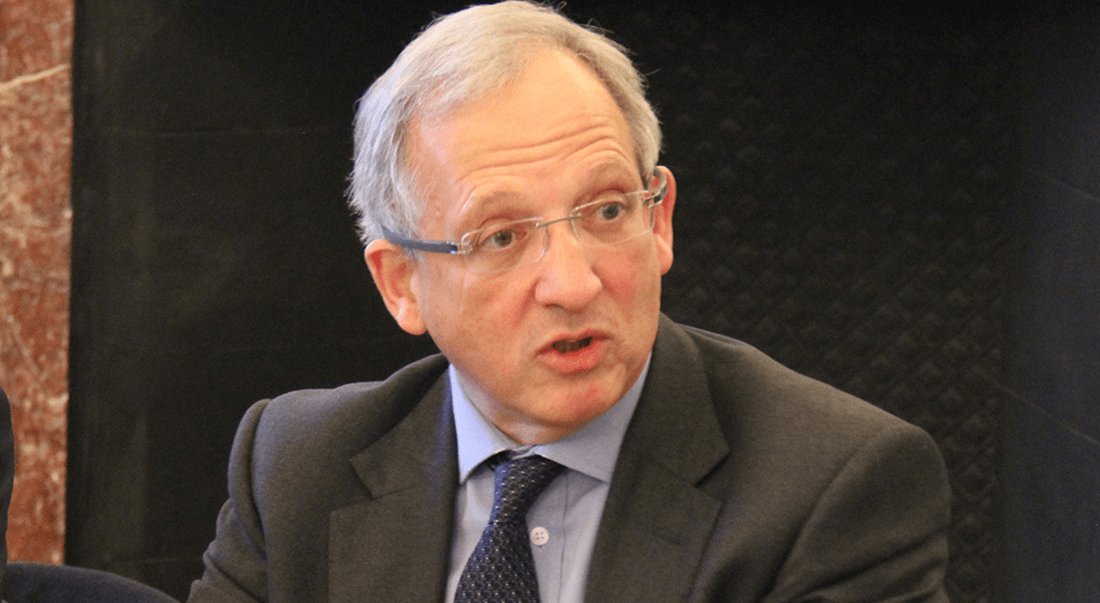 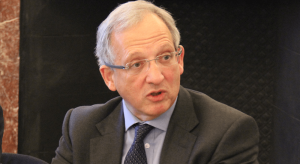 Jon Cunliffe, the Deputy Governor for monetary stability at the Bank of England (BoE), has advocated for the formation of a set of rules, comparable to traditional monetary methods with the goal of mitigating risks within the cryptocurrency ecosystem while simultaneously boosting investor confidence.

Cunliffe brought up the most recent failure of the Terra ecosystem while speaking at a press conference. He mentioned that cryptocurrencies that are unable to maintain their value cause anxiety throughout the crypto market.

Comparing his proposal for a regulatory framework for cryptocurrencies to similar situations in traditional finance, in which laws protect buyers from losses that cannot be recovered, he drew a comparison between the two.

For the Bank of England, this highlights the fact that they want to now announce the regulatory structure that will be able to manage these risks in the crypto world in the same manner that they would handle them in the traditional world.

Cunliffe stated that the laws governing cryptocurrencies don’t have to be fundamentally different from those governing traditional finance, despite the fact that he acknowledged cryptocurrency’s true ability to be employed within the monetary system.

In spite of this, it is possible that a different approach to its use is required when thinking about the technology that lies behind cryptocurrencies.

Governor of the Bank of England Andrew Bailey emphasized the need for international organizations to become involved in the buying and selling of cryptocurrencies across international borders or without borders.

According to Bailey, un-backed cryptocurrencies do not have an inherent value; still, they may be better seen as an investment. The governor, on the other hand, was of the opinion that stablecoins are more suited for use as a means of cost.

He continues by saying that he is of the opinion that cryptocurrencies and stablecoins require a different lens and that this is exactly what they are working toward achieving in terms of the way in which they desire to approach it.

According to the findings of a recent poll that was conducted by Her Majesty’s Revenue and Customs (HMRC), the typical crypto asset holder in Great Britain believes crypto to be a pleasurable investment. The survey had 5,916 participants. 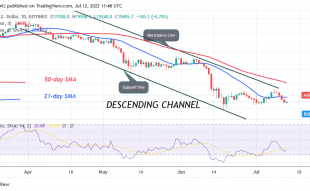