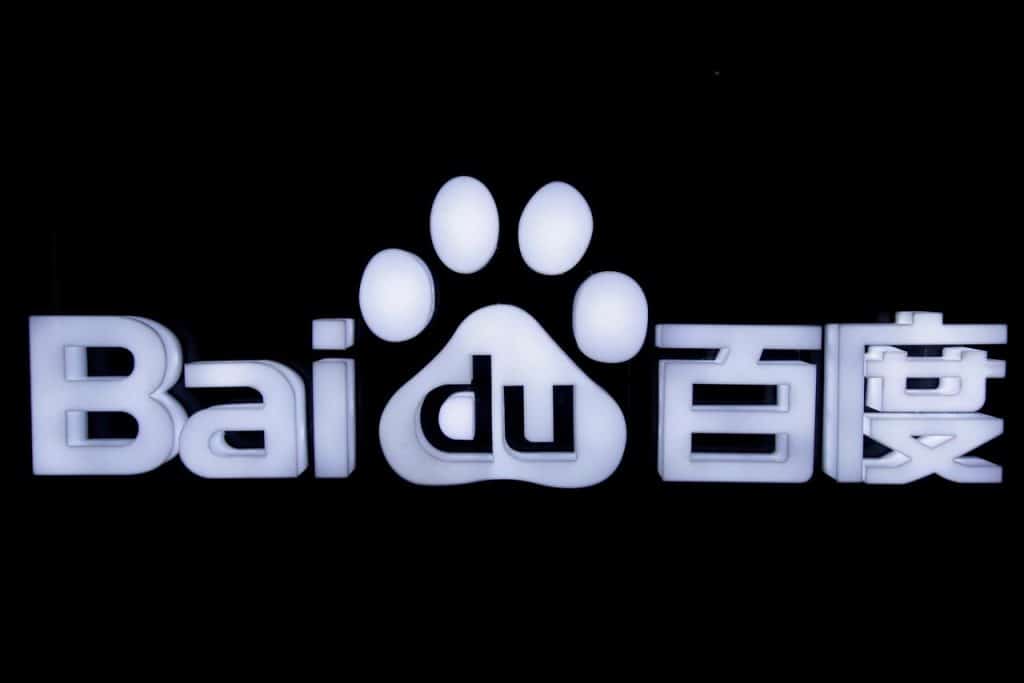 Widely regarded as “China’s Google,” internet giant Baidu revealed its newest blockchain product called Xuperchain. The business-focused blockchain system is now entering beta. The company stated on its website that it would allow small business operators to launch their own blockchain applications and help their businesses.

According to Baidu, Xuperchain will be a highly cost-effective service and its price will be very low. It expects the cost to be around 1 yuan for the initial few months. Interestingly, Xuperchain is nothing new. The project was launched long ago and already had 3 million individual users who have used it to process over 450 million transactions. With their latest announcement, Baidu has made the project available to almost anyone in China. 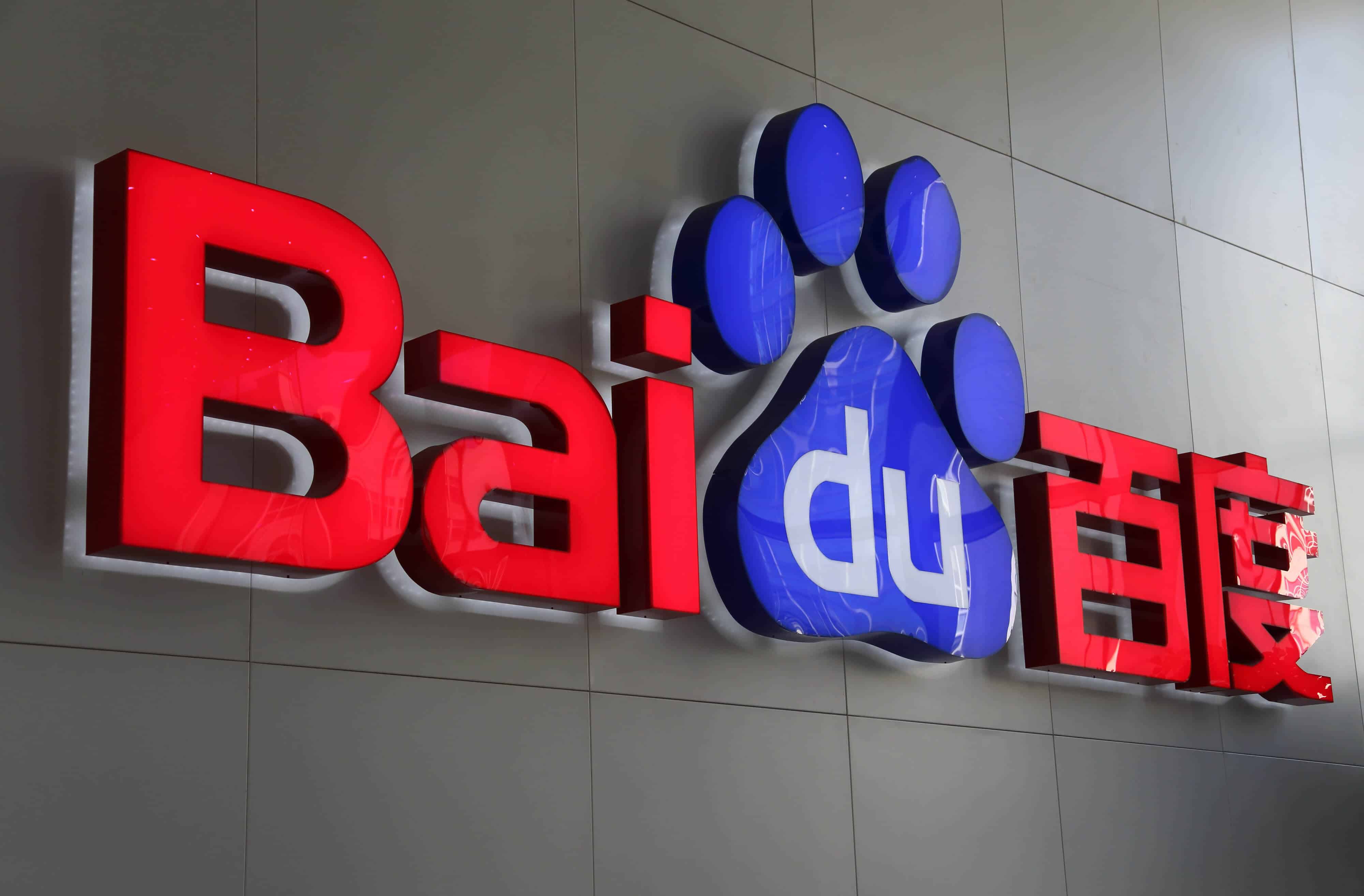 Baidu claims to have partnered with prominent universities and entities in the country for this project, including TGood, aiBank, Tsinghua University, Renmin University of China and the Beijing Internet Court.

The biggest blockchain project in the country is that of the People’s Bank of China, which is working on a digital yuan. There is another state-owned entity called Bank of China that is using blockchain technology to issue bonds. According to local business news outlet Sina Finance, the bank has already issued bonds with 20 billion yuan (about $2.8 billion) from small and micro enterprises on its blockchain.

TikTok owner ByteDance is also working on a blockchain venture with a govt. owned entity. It recently acquired part ownership of a new company that develops blockchains and AI. The firm invested 10 million yuan in acquiring a 49% stake in the new company. Shanghai Dongfang Newspaper, a state-owned media firm, owns the rest of the new venture.

Popular Wallet Providers:
Note that the content on this site should not be considered investment advice. Investing is speculative. When investing your capital is at risk. This site is not intended for use in jurisdictions in which the trading or investments described are prohibited and should only be used by such persons and in such ways as are legally permitted. Your investment may not qualify for investor protection in your country or state of residence, so please conduct your own due diligence. This website is free for you to use but we may receive commission from the companies we feature on this site.